Is it just me or are all the main YouTube channels (HTB, DBG, Ty, etc) doing gameplays of the exact same players? I get this year has a shit load of players in some packs but I’m at a loss when it comes to why I have to choose from 20 KAT gameplays and I’ve yet to see someone throw it down with Oden or even Steve smith, both of which are beast.

Only myteam videos I have watched this year are from @ItsShake4ndbake

Everything else is lame af. No disrespect but everybody fell off (HTB DBG YB) and Shake really the only one who keeps it real and has personality

Plus the mode sucks so interest is gone

I mean that’s literally been how it’s always been, nothing different. None of them have “unique” content bc it’s impossible to have due to the game itself. Not their fault.

you would think in a year where there dropping packs of 60 total cards you’d see more then 3 or 4 gameplay’s …no?

So I scooped a bunch of them from - Steve Smith is money - Greg Oden might be the best defensive C with a insane dunk package (not sure if he can get range and a few more badges but if he can and you find that he could be the best center in the game no cap), I have not seen one gameplay on them. I somewhat agree but realistically all the cards were covered last year. I’m not sure if they just really don’t like the gameplay and are not playing the game as much or that there are to many cards to even attempt. Either way I’m at a loss … especially considering most ppl are serious budget players and these are the players that are going to win you limited. Most of them if not all minus 4-5 are eligible and they are solid fucking cards. I cant place the names but there are a handful of sapphires with gold clamps that can play limited this week. Its just bazar considering you’d assume they want to gain new subs … those are going to be people who are just picking up the game. Not the guy whos running Pistol Pete no offense. A PG with no clamps … no ones spending that kind of money on him if they don’t have D Will. So again you would think that’s who they’d be smart enough to target but ones ones jumped on that wave yet. I guess will have to wait and see.

and we appreciate that as the community. My point has to do with your Youtuber community mainly surrounding new content drops this year and the gameplays that historically follow.

In past years you could find a well produced, analytical gameplay/review for each card in a promo. On rare occasion you’d have one or two guys that would be impossible to find a gameplay on (all I personally want to see is the sigs, release and speed + the content creators analysis … depending on who it is) not to mention that guy usually was so bad that it was a waste of time to watch content on him… Also, more often then not you could find anyone you were looking for in under 24 hours.

This year this is not the case. This year its more like you and a few other prominent youtubers choose a few of the new cards (generally top tier) and a budget card to do gameplays on. The next thing you know you have 1000 Bargnani & Lafrentz videos and no one putting out a Greg Oden and lets say Buddy Hield (or any of the Limited eligible players) which has never been the case. Its just strange since you’d figure that youtubers want to tap the “market” of new players to Myteam who you’d have to assume are the people targeting those cards to play with on their main team. This weekend was the rare occurrence that we got 60 cards and most were Limited eligible aka that base of people interested in a sapphire review grew to almost everyone.

personally want to see is the sigs, release and speed + the content creators analysis

I’m definitely more analytical than “entertaining” and screaming at the camera. Hate to self-promo but what you’re describing is the type of videos I’m trying to make 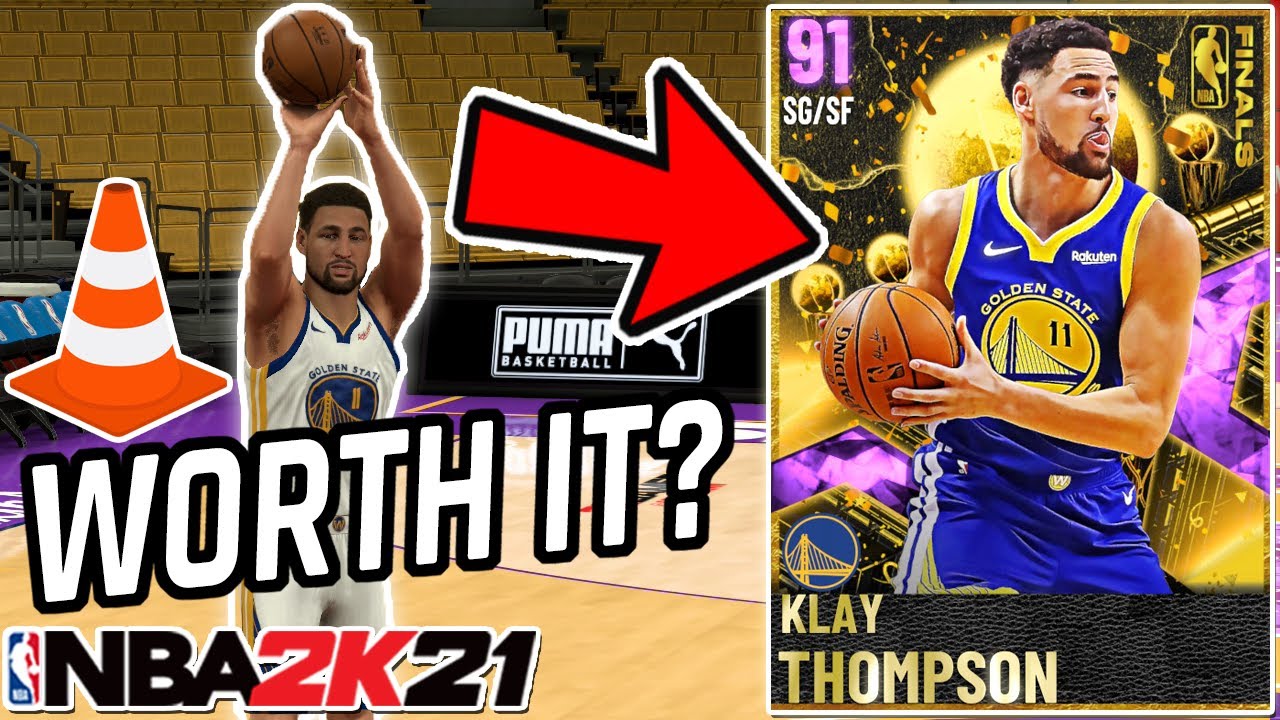 GOAT! be sure to peep the new movie I just posted

That last game was CRAZY

Could not agree more Sam, Always a fan hahah - my point is more to the community as a whole and not one individual. In the past if I googled “Myteam Gameplay” (24 hours) I could find a gameplay on any new player that came out. Now I can search a specific player and I’d be lucky to find him if he’s not one of the main 10% that everyone is reviewing.

A fan of @6thManSam I am, goddamn