Alright boys, so after talking with 508, we won’t be using the thread on the MyTeam anymore and we’ll be starting a new one instead.

Alright so apparently due to an issue we experienced with a past TeamUp Match. It has evident we need to set a ground rule from now on.

So let’s have fun and enjoy this mode 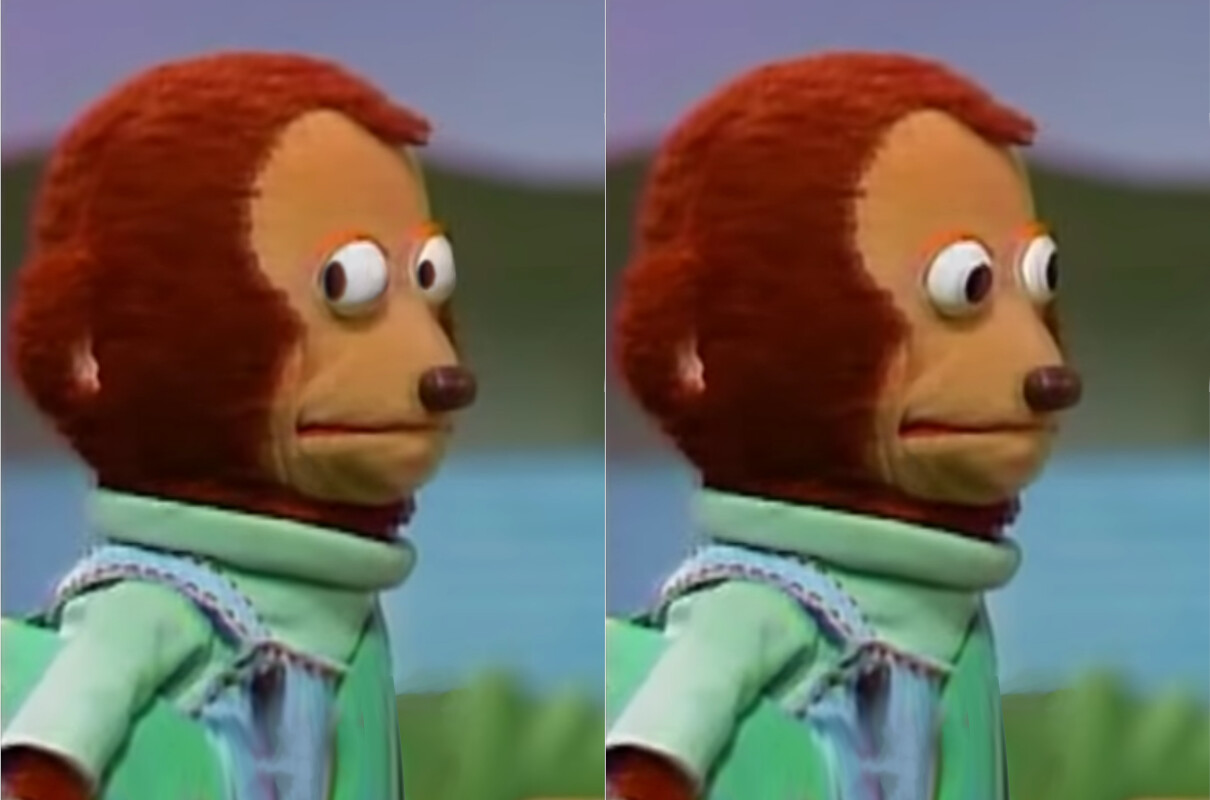 That’s fine man, I’ll let you off with it, I get it you did it for laughs but I’m pretty sure no one wants to have a “bad” teammate, and especially one who switches out of their star players for crappy ones, especially when the game is on the line

I’ll stop doing that, the only time I’ll do that is garbage time

Yea I specifically don’t play online because of people like that. If we’re up 20 with 2mins left, have at it. But we were up 8 and then I had to watch him throw the game. Yea not dealing with that shit

Yeah I get it, that would have me heated as well. I’m all in for fun and games, but what I’m not in for is wasting other people’s time. Their time is just as important as mine is, so it should be respected that way

I’m still down to host some tourneys. I might make my own roster with necessary position changes, adding gold quickdraw to anyone who doesn’t have it and removing steady shooter. I think everything else is fine as is.

Btw, a lot of people are going to need Gold QD though.

If people are still down to run my roster, great. If they want to run something else, that’s fine with me.

The point here is just to have fun

there is. gold qd on everyone is kind of unbalanced imo but yeah it can be done through quick edit

idk man i think it would make everyone happier. Its pretty much a given in myteam along with no steady so thats the only thing I’d change. Unless u think universally adding clamps is good too

im not sure EVERYONE needs clamps, just as im not sure there is no necessary changes for other pgs. im thinking that im gonna have an alternative player for each conference. ill do this instead of the myteam one bc hasnt garnered enough interest. fix all positions, and then make a couple alternatives. for example, at pg, trae young on the east and steph on the west will be somewhat similar, maybe kyrie or kemba over trae but i think i want trae. a bronze clamps, gold pick pocket hof range hof qd straight shooter that cant do much else. and then the slashers. im thinking magic obv on the west and either penny or simmons on the east. id carry this out through each position so there is options every where and everyone has a reason to choose someone

at sg id have the shooters, tmac and someone
and the all arounders, mj and kobe

i wont make this too op obviously and i might make some changes other where. i wont make anyone too crazy and ill have more players in each category. i will test to make sure none of the slashers are too op, same with shooters. ill check to make sure no one is too good or too bad on defense, and that some centers are great in the post and some are bad

i have finished the changes and called the roster testrun1

we won a few games together, about to win another up by 8 and then he decides to sub in Afernee Simmons and dicks around jacking halfcourt shots. They ended up tying the game because of it so me and my cousin left

@thePre2 I should run guard more. I dropped 27pts 7ast and 28pts 7ast with Rose and Jordan

Who did that? I’d be furious and honestly probably never play with them again that’s ridiculous. Nothing I hate more than losing.

@Straightrash did it. We were having great games before that but idk why he decided to throw, we were doing so good we beat them in a 3v4 too, me him and my cousin.