No, this isn’t a troll thread. It’s a legitimate question.

I despise (and I mean I truly DESPISE) Total Dramarama. Who’s mans was the brains behind THAT idea? You need to be fired, and put on a vegan diet. I don’t like a lot of kids channel shows, either. They’ve deteriorated to a point where they all rely on bizarre or stupid (like really stupid) plots.

Along with that, I don’t like a lot of reality shows (aside from the GOAT Chrisley Knows Best). A prime example? Basketball Wives. They’re the wives/ex-wives of NBA players that NO ONE pays attention to. There’s rarely, if any, basketball related situations occurring on that show. All they do is argue, fight, and throw drinks. Why does it exist?

Big Bang Theory is the worst show of all time.

You are the first person that I’ve ever heard say that. 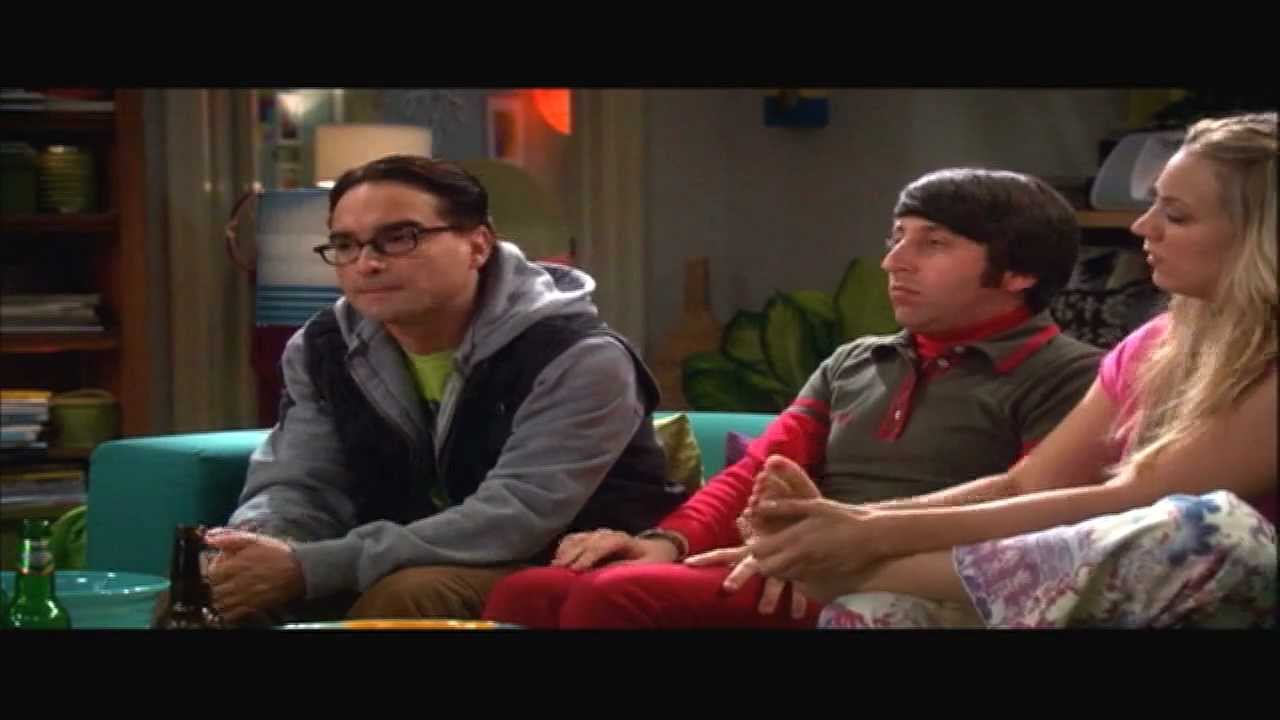 Hes not the first, that show is filled with laugh tracks in an era where they are despised

Yeah, I will admit laugh tracks get annoying, especially because they’re all the same ones.

I don’t think it’s overrated, I think it’s a well written and well acted show. It’s got some good jokes and it’s not bad.

What ruins it for me is that everyone acts like it THE shit and that that is the pinochle of comedy, even though there’s way better shows out there. But it’s still good.

Get the fuck out

What ruins it for me is that everyone acts like it THE shit and that that is the pinochle of comedy, even though there’s way better shows out there.

Lmao I loved that show dude.my ex got me into it, and I swear I watched that entire show in like a week. It’s my go to when I’m bored on shift and need a good laugh.

And it’s not, I just think that everyone either hates it or loves it. And I think it’s just good.

I don’t know who would find Friends funny. It’s boring to me.

I don’t like it, but it’s maybe one of the most popular shows, ever

I think you only watched the South Park GOT episodes