What phone are you using? 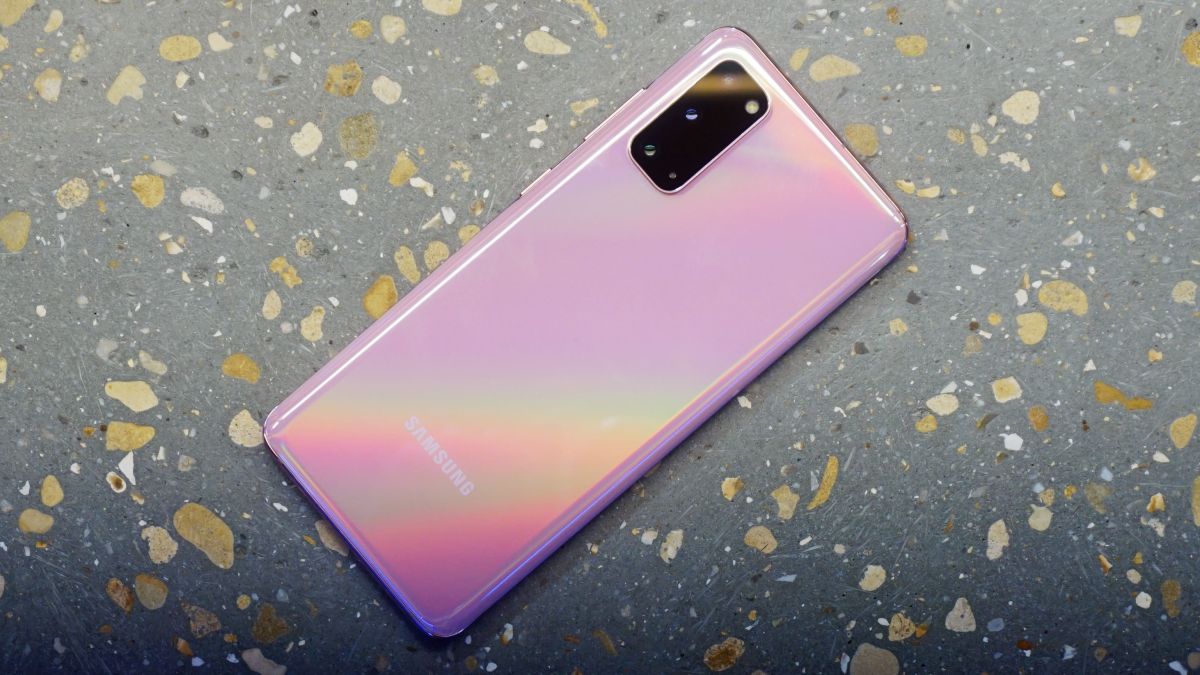 The camera is insane, but in Australia the S20 Ultra will cost about $2350. Im looking to upgrade my phone but i think this is too much.

What phone are you guys currently using? Is anyone going to upgrade to an S20 or the Z flip?

Still rockin the S9 Plus. Phone works perfectly fine so o need to upgrade yet

I saw this phone and was floored.

Those specs are stupid.

Apple
11 pro max
Will most likely move to android with my next phone, too many great features

Apple Iphone 7
That My boss gave me 2 Years Ago.

Ive still got an s7 edge! Im only upgrading because it’s about to die lol

I’ve still got my s7 edge that I let my daughter use for youtube. But that shit slow than a muh fucka

Tell me about it. Im better off handwriting letters to my friends these days. Im surprised it’s still working tbh

I’ve still got the IPhone 7, recently broke and got it replaced for free so works well. If my connection was better and I didn’t need IMessage then probably would switch

I havent had an iPhone since the 4. Im not opposed to returning to them but for the price I think I get more out of android. Has anyone used One Plus or Oppo? They look like they are sneaky value for money

Ya my friend recently just switched to a pixel 3a cause they got a amazing deal on it and they love it.

I’m still on an iPhone 6S I’ve had since like 2016 lol. I just haven’t had the desire to spend so much money on a new phone when this one does literally everything I need just fine.

Unfortunately the battery life is getting pretty shitty so I’ll probably be upgrading at some point this year. Rumors of a new smaller “budget” iPhone coming next month so I’m going to check that out. Otherwise it’ll be an Xr or 11.

OnePlus 7t, I love this phone, I can take pictures up really close and it’s stupid clear, plus it charges in like 15 mins to 100 from like 25 percent

That’s insane! Just like @MantisTobogganMD my battery is cooked. I have to charge my phone at least 2 times a day with minimal usage

Bought 2 Pixel 3s for the Wife and Daughter and a Pixel 3 XL for myself last November (2018). Both the 3s ended up dying due to not taking a charge. Just randomly happened. The Daughter’s about 2 weeks after purchase, and the Wife’s last week. Mine has refused to charge twice, and finally snapped out of it before the phone died both times. Using a wireless charger didn’t work either. Daughter’s replacement has been good since then, but they won’t replace the Wife’s under warranty because the screen is cracked. Had nothing to do with why it wouldn’t charge. Looked it up after the Daughter’s broke so fast, and it seems to happen quite a bit with those phones. It’s a great, fast phone otherwise. Don’t like the lack of a sd card slot. I probably wouldn’t get another one. My Samsung S4 and S7 still work great besides probably needing new batteries.

My frontrunner. Did you go the plus?