What HoF Badge from Limited did u get?

I was just wondering for the people we sacrificed Aaron Gordon for that HoF badge, what badge did we get?

I got a HoF Pogo stick, which i am considering an L.

What about u guys?

Space creator is one of the badges where I don’t understand its effects in game. Does it help you create space using dribble moves, on certain types of jumpers, both? If so, how? Does it keep the defender from contesting a shot or keep them from reacting to your dribble moves? I need help! 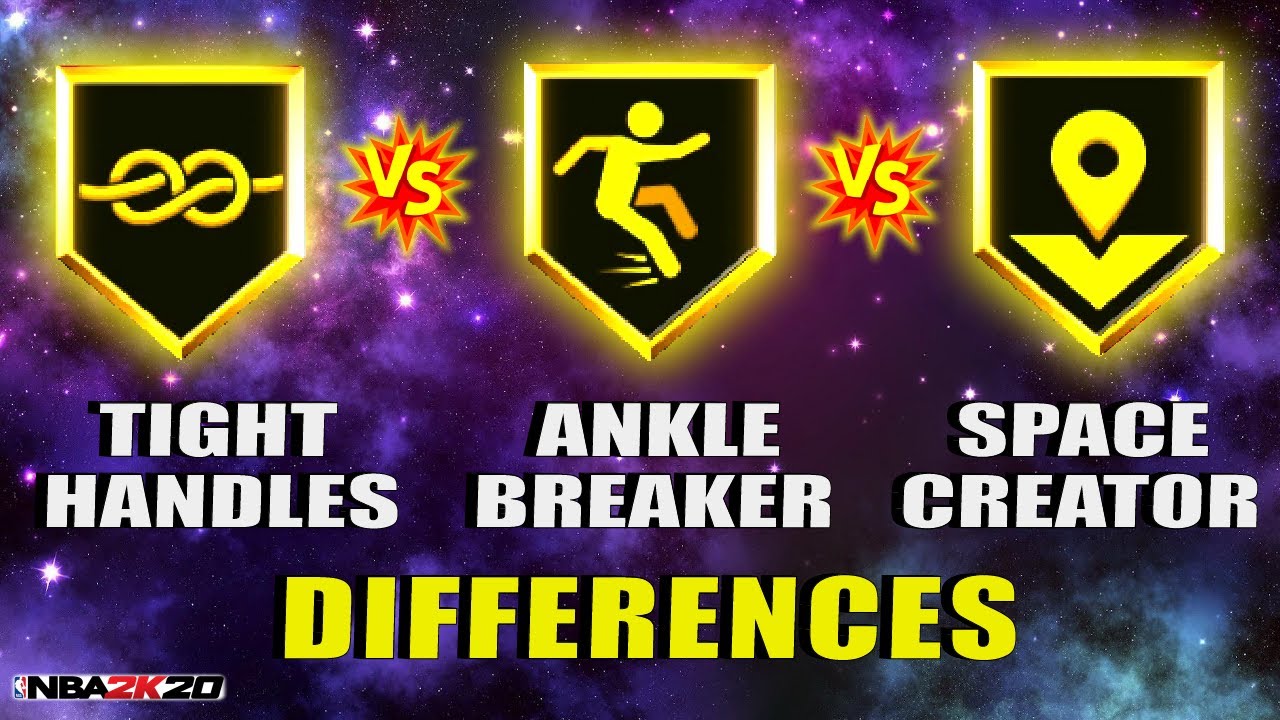 2nd comment on the vid desribe the diffence very well if u don’t wanna watch. I slapped this one to Kobe of course

Difficult Shots. Put it on Mamba

I am the winner of the biggest L you can get: Pass Fake Maestro

Useful on Sabonis / Jokic type of big passers. C is user controlled mostly so other cpu controlled guards take that bate on switches smtms, gives you space to shoot. Also if opp is not defending you onball in postup situations, it’s even better.
Sabonis, Jokic, Gobert, KG, Duncan… I’d use on one of these to get the best of it.

Thanks for your input @Ddrop appreciate it. To be honest I did not even know that you can fake a pass in this game nor do I know how to do it nor would I ever think that it can be useful in any way. I mean even in the real NBA you see shot fakes, drive fakes out of triple threat but when do you ever see a pass fake… So you are really using pass fakes in this game?