Title says it all, Should I sell my russ to pick up Prime DWade or is it not worth

I start DWade at point and bring RWB off the bench

Also should add that my other PG rn is Derrick Rose

Depends what you want imo. RWB is a better defender, but if you know Wade hesi he is by far the superior card. He doesnt have HOF Limitless but being able to create space off the dribble Wade excels at and is able to finish like RWB. I would say the upgrade is worth it

I think both of those guys are better than DRose at this point. If you have him locked in and don’t want to spend Mt then I would just keep DWade and Rose

Depends how you play. Wade’s shot is so glitchy; I think he has the easiest/quickest release in the game. However, Russ is a better dribbler/driver, and he can also shoot. I start Wade.

thanks Guys! Think it might be time to pick up wade once the cash comes in from my Vince Carter and keep RWB as my backup (never got his shot down)

I currently run Nash at the backup but have been debating dabbling with Russ. Wade was good but I see his price continuing to drop.

He wont drop when the mystery set is complete, RWB is significantly better than Nash. Budget options in this order for me are RWB, CP3, Nash. Drose is just the same category as Cp3 but Russ beats them all especially for the price. If this card was out a month ago he would be well over 140k

Nah in my opinion Dwade is looking like the Stockton of this set ( I could be wrong just an opinion). Watch him get a locker code in a few weeks. There are too many cards out now or that will be out eventually that can play over Dwade while the same is hard to say about Durant or even Zinger. And by putting him in more peoples hands they make the GO more wanted.

But RWB is for sure better. I just pulled Nash so using him till something makes me wanna drop MT. Saving for a future GO big right now.

RWB is ridiculous. Scores at will

You cant go wrong w either one. Both can do multiple things. Id go wade. But Brody is a bad dude too.

But this Westbrook is nasty

Been loving Westbrook, but D-Wade is still a top 5 card. 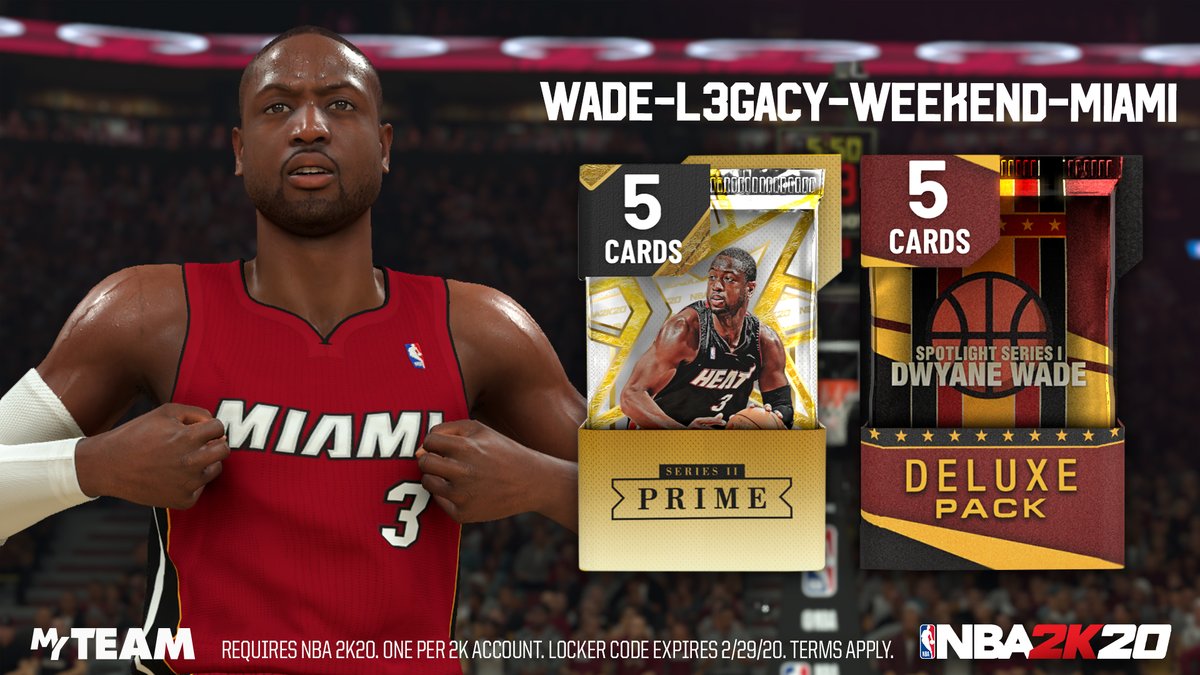 Russ is my starting pg. I brought Wade today and tested him out in freestyle. I sold him back after I left freestyle. I can’t get his shot timing