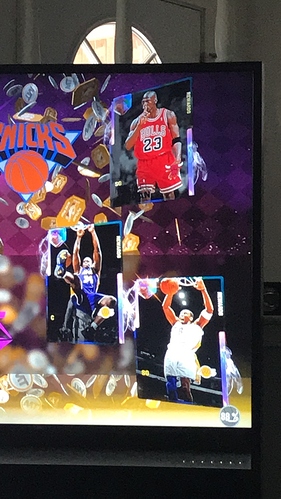 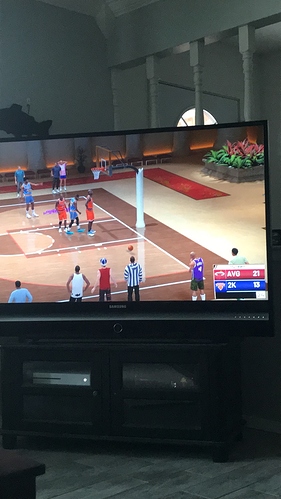 He probably got equalized

Motherfuck an offballer. Good job OP. Easy wins when I come up against one but they’re the only people I’ll trash talk. Play the damn game!

You have to off all swith in TTO unless you like giving up wide open 3s. CPU help defense is a joke.

To me, there’s a difference in making sure that your players don’t help, then shifting back to onball. That’s strategy. Then there are the people that actively run away from playing defense by shifting away from the person that has the ball. That’s cowardice and it is disgusting that the developers have made this a viable strategy.

The all 99 cards are good, but not the best cards In the game, personally i my win percentage is better with cards I’m good with other than my all 99 lebron

Lol who cares whether people off ball or not its July and were still complaining about how people play the game. imagine

Im not too crazy about Lebron, dont really think he has great animations

Offball players are my favorite in tto. Easy dubs because the screen defense is broken in that mode. The good on ball clampers are the toughest to beat in tto imo

Correct, I would win way more games with worthy as my 1 in tto than I would as if limited bron or Jordan at the 1

That’s literally my TTO squad and i agree, it’s a killer.

I got offballed by a guy running Shaq / Kareem / Yao

Lebrons trash. Some ppl are good with him but not many.