Transfer saved data to another ps4

Anyone know how to do this

Try redownloading the files from the cloud to the PS4. The go to your game save data folder and check the folder for the game to be sure it’s there.

Are the saves yours, or under another username?

As long as the game is updated and the profile is the same it should work.

Is the account set to your ps4 being it’s primary console? That may make a difference

Connect the PlayStations with a lan cable

Ahhh I’ll give that a try

Idk if it will work but it’s worth a shot

You have to download the save while you’re under his profile.

lol yea bro i was on his profile

Idk…I have my saves on multiple PS4 systems and they work fine as long as my profile is the main one that I’m under at the moment.

Sounds weird but does dude have ps+? Cloud doesn’t work if ps+ is expired.

yea man idk either but thanks man

Hopefully you can get it working bro

This picture shows I have the data on the cloud

This picture shows I have the data on my system storage 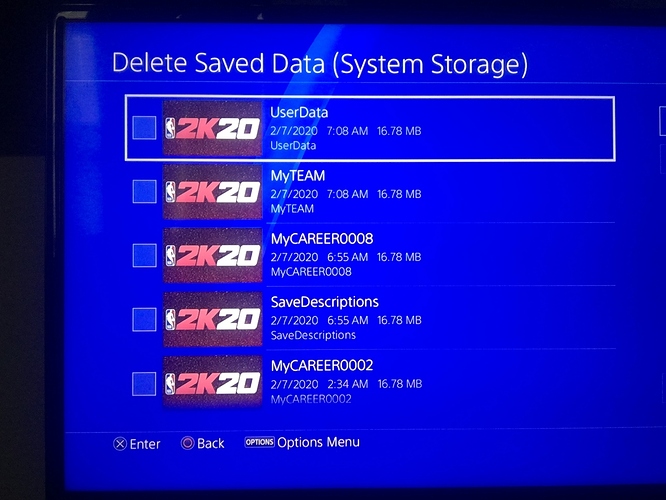 But then it doesn’t show on the 2k applications ?!?! 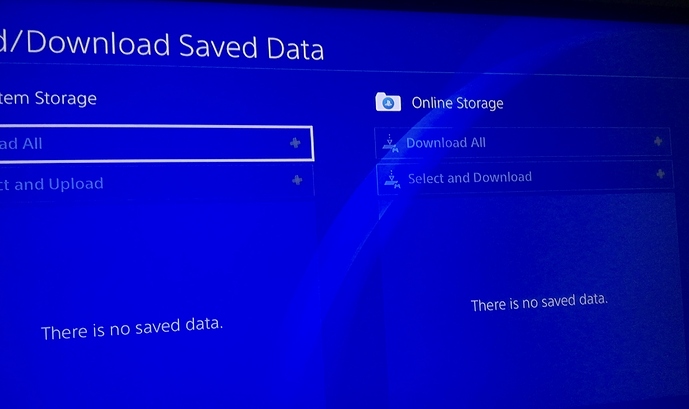 Like bruh wtf why is ps4 so damn difficult bruh.

@BooPainter would you know what to do since I know you’re a park player maybe you know grinders that ran into this problem
?