Some of the discussions in the trade threads had me thinking…

If you had your choice of any NBA team to be the GM for the next 10 years judged solely on number of potential championships won and nothing else (don’t consider any team politics with the owner, profitability, etc.), what would your top 10 jobs be? Base your list off current roster, age, upcoming draft picks, free agent signing attractiveness etc.

Here’s what I think my list would be right now:

There’s a lot to think about so this may not be my final list, I considered miami over new orleans etc.

I’d take the Spurs over and fire Pop because he’s done and he’s ruining the young players.
And the viewing experience for every Spurs fan who knows shit about basketball.

Belinelli, Mills, and Forbes are without a doubt San Antonio’s three worst defenders. According to NBA Math, the trio rank 440th, 473rd, and 479th in Defensive Points Saved out of the 487 players to suit up in the association this season. Additionally, they have soaked up 25.6% of all minutes played by the Spurs this season. This wouldn’t be an issue if the Silver and Black had a winning record, but they’re 17-22 sitting outside of the playoff picture.

thunder gotta be there with there chest of picks and SGA

yeah i dont think the thunder are in as great of a position as you guys think imo. they have one young franchise player and a bunch of non top 5 draft picks coming up. it’s also really hard to attract any premium FA’s to OKC

Fym? Sam Presti was a genius we got picks in 2024-2026 that’s when most of our picks come. From good teams now but could be bad then. Their stats will be out of prime so they will be higher than “bottom picks”.

Thunder has 10 first round draft picks until 2026.
That’s the best situation out of any team.
The FA is weak until 2022, anyway.

They’ll obviously use some of those picks to get players in trades.
Who cares about market size if a team is ran well. It’s not 1970.

I think I’d take the Thunder over the Pelicans. I just don’t trust Zion and BI to stay put in NO. It’s probably the least exciting place to play in terms of how much the city actually cares for the team.

Why you obsessed with Kevin love?

How are Nets there but Rockets not? Okay.

Celtics
Mavs
Suns
Sixers
nuggets
are my top 5. Suns have the pieces to be something special, sixers is a gimme even though I do think they will eventually have to tear down their current roster, nuggets also a gimme but terrible FA destination, Celtics have Jayson and Jaylen and Danny fucking Ainge wouldn’t be surprised if he flips kemba and hayward into something very meaningful once they go on the decline mav are the mavs. They have Luka and a bunch of expiring contracts. They can make some big moves in 2 years time

Rockets will not have a fun time in the back half of the 2020’s unless they get extremely lucky with the draft. 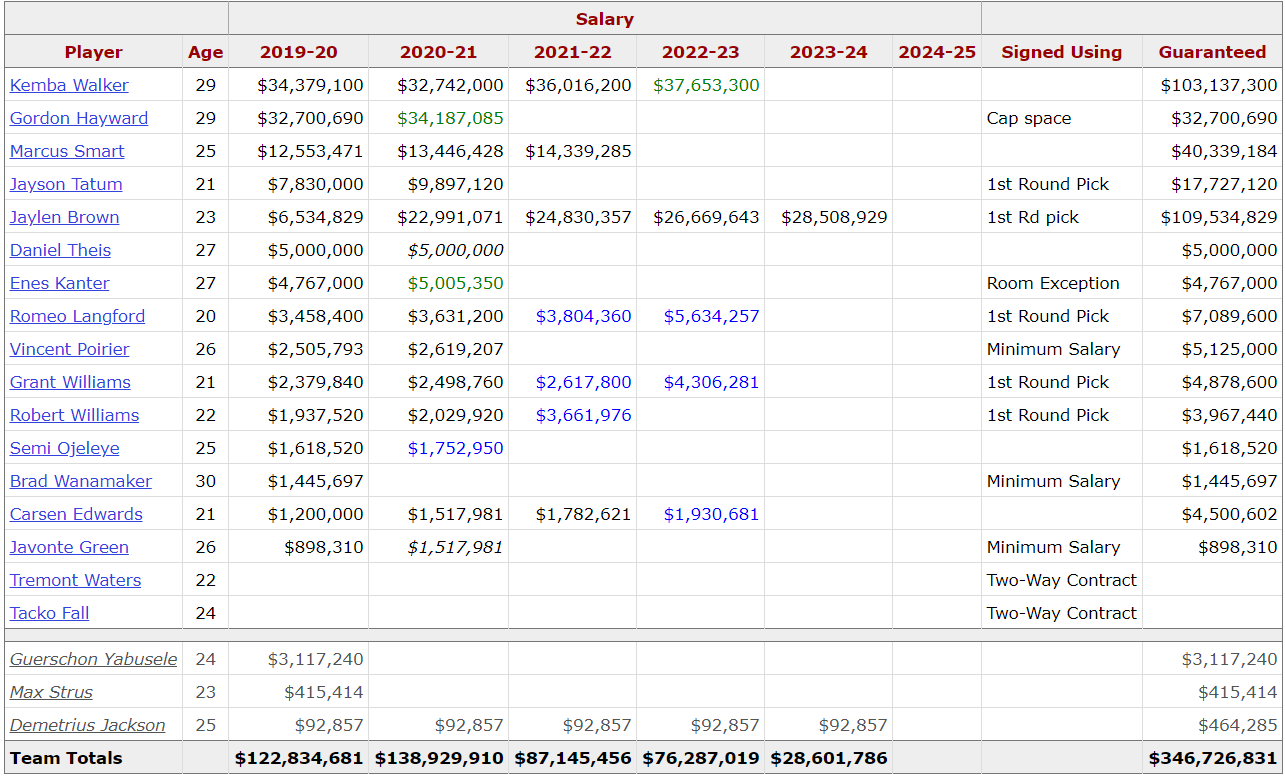 This season and next season are their best chances of winning a championship for awhile imo and I don’t feel like they are good enough to get there right now. 2021 season they will be paying Kemba, Jaylen, and Tatum the max and I don’t think those three are going to be good enough to win a championship, Their treasure trove of assets also dried up a bit so it will be very hard to significantly improve the roster barring a siakam or draymond type of late round draft pick.