I think that would be a good thing if they could come to an agreement because 82 games plus playoffs seems a bit much. 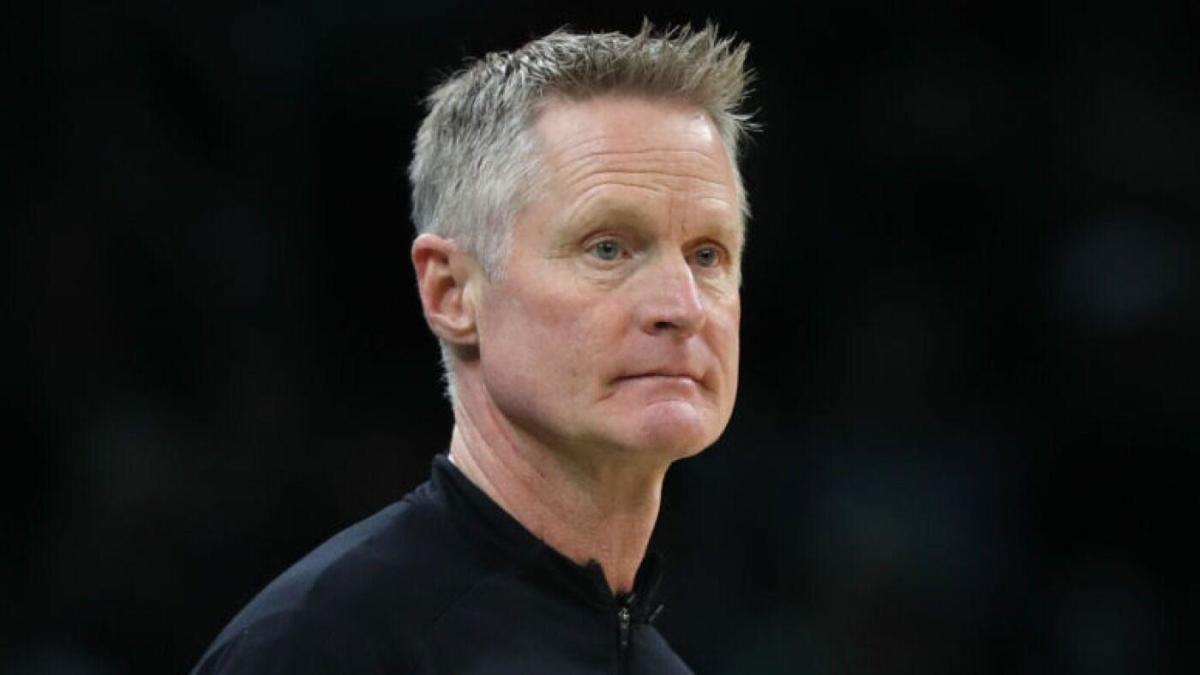 Steve Kerr on Warriors resting four starters against Cavaliers: 'It's a...

I don’t think that would happen. The NBA would miss out on 150 extra games worth of revenue.

I think they should’ve stuck to the 8 team playoff format. 9 & 10 seeds just seem ridiculous, & it promotes losing basketball in the regular season. Not to mention that these 9 & 10 seeds dont stand any chance in the playoffs making it deep.

Now the NFL should drop back to 16 games. 17 games is dumb, because half the league gets screwed out of a home game. And take out the NFL 7th seed. Those teams have yet to make a playoff game competitive in 3 years lol.

82 games is unchangeable , all stats and records would be obsolete and it’s the core of the NBA