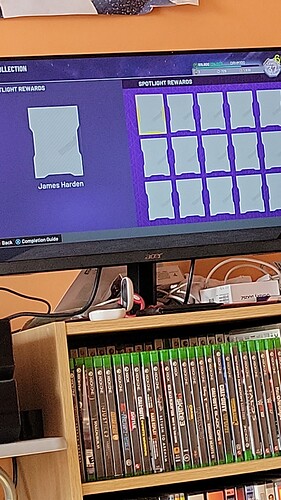 Don’t mind the mess of my bookshelf

Oh you a gamer gamer. Lol

I think you may need more video games…

Really excited that Harden will be available. Usually a very good card.

, but those are a lot of old games I have. I got a switch too so I played a lot of those long ago

I’m hoping these are all dark matter but my guess is that they likely are all opal at least and a few lower tier ones. Hoping it’s dark matters tho 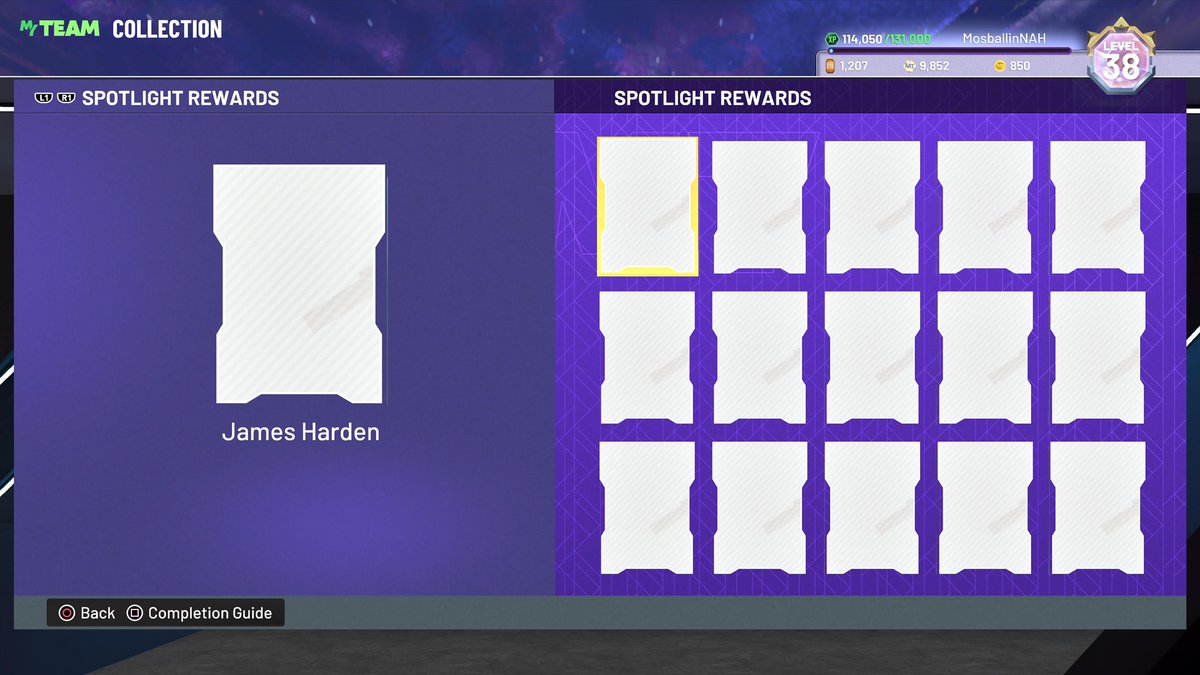 It says season rewards for Sampson though? 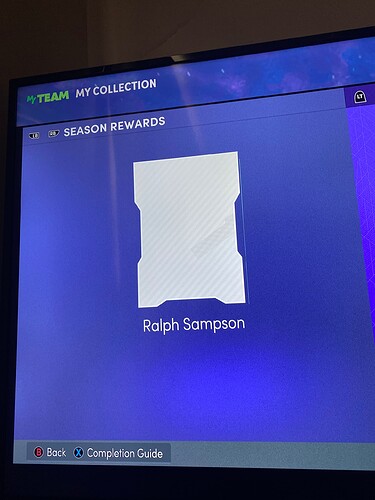 Not even dark matter basically this is for the mural ffs

This is likely the second part only. There’s still a dark matter

Why Kispert is a best new card today?

Ralph Sampson if made correctly would be the best card in the game sadly this one is horrible.

Manning might be very good with extra shooting badges. 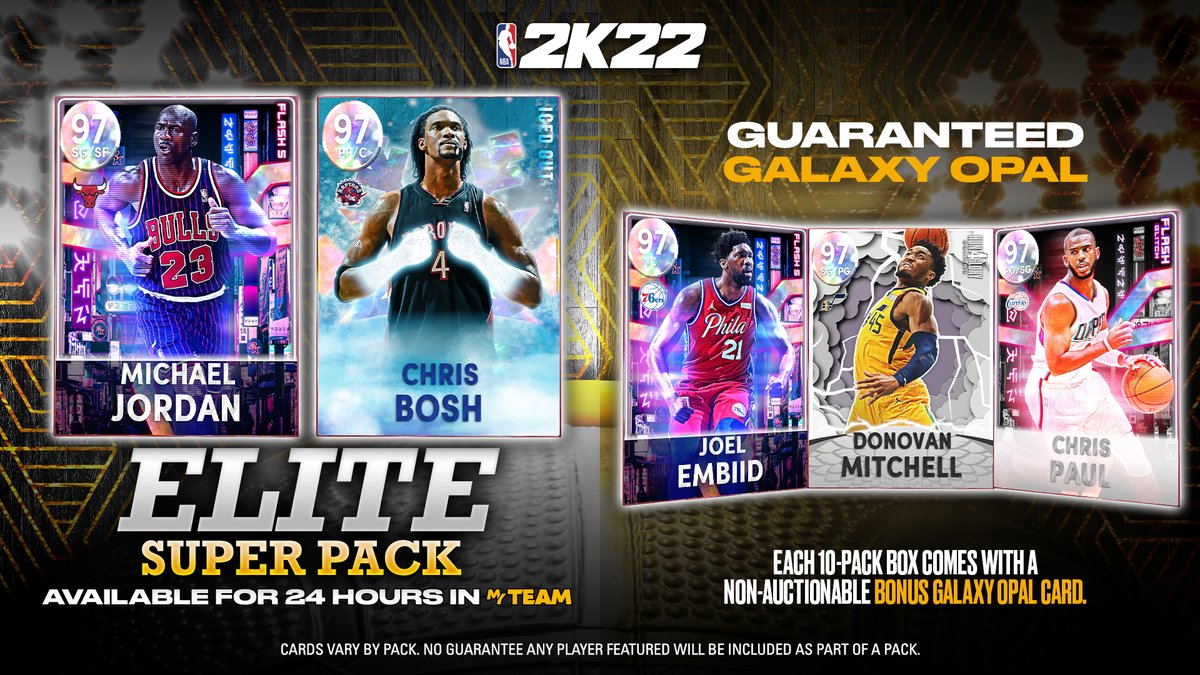 Did you see this twitter release from 2K? I think someone there is having a breakdown. I never saw a worse pack release. Who would buy a 10 pack for GO Mitchell?

Consider this spotlight release and these packs, do you think Russia hacked 2K?

What gave it away ? The ass quality ? Shoutout to Lada and Zhiguli , surely the worst car manufacturers in the modern world