Halloween’s coming up and since people seemed to forget, I thought I would remind people of this legend.

Better highlights in a mask than most people in their whole career.

His Halloween bag was endless with tricks and treats for the defenders to enjoy.

That list put far too much of an emphasis on win shares and that’s how you have weird shit like Isaiah Thomas 20 spots before Pau Gasol and Robinson ahead of Hakeem even tho Hakeem straight up outplayed him.

Yeah and you also hate on LeBron so

I would say a lot of the hate LeBron gets can be attributed to his fans and the media. Kobe is the same way.

LeBron is better but Kobe is still a top 10 player. Now everyone can be happy.

His footwork just on another level. 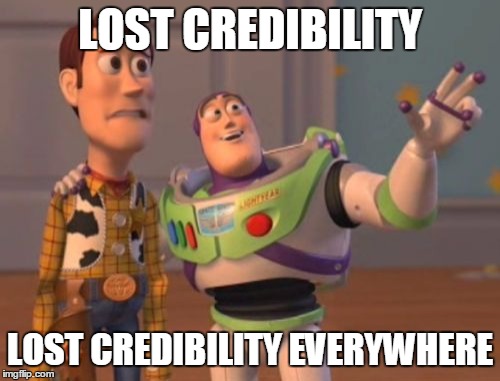 I disagree but understand the argument

What yall know about the real black mamba though 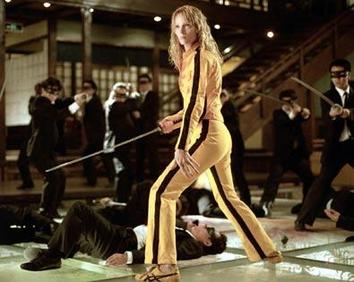 I hate on both of them because a lot of their fans are insufferable.
Whenever they won, it was just their doing, carrying scrubs etc, but when they failed it was never their fault.
Shit doesn’t work that way.

Do you have an actual list of how you would rank the top players ahead of Kobe?

I agree with this for sure but I don’t think any star has ever gotten the amount of prepackaged excuses LeBron has gotten.

Same here. But I have to ask how you feel about Kobe given some of your boy’s greatest achievements are directly tied to Kobe.

Ive already given a list and i dont like doing it because its never even conclusive if we are ranking the top 10 best, the top 10 greatest or my top 10 players i think are most impactful/ best/ id want most