Will update with stats and badges when they’re available

Nice to see Cunningham but I am going to be broke if they keep making every 75 card a pink diamond. Luckily I think he will go down significantly in the next week.

Billy Boy !!!..I used to always confuse Cunningham for Bobby Jones for some reason , when they first started showing up in myteam…pretty similar players even the way I see it now

I badged and shoed Obi Toppin. He will be beastly in limited. 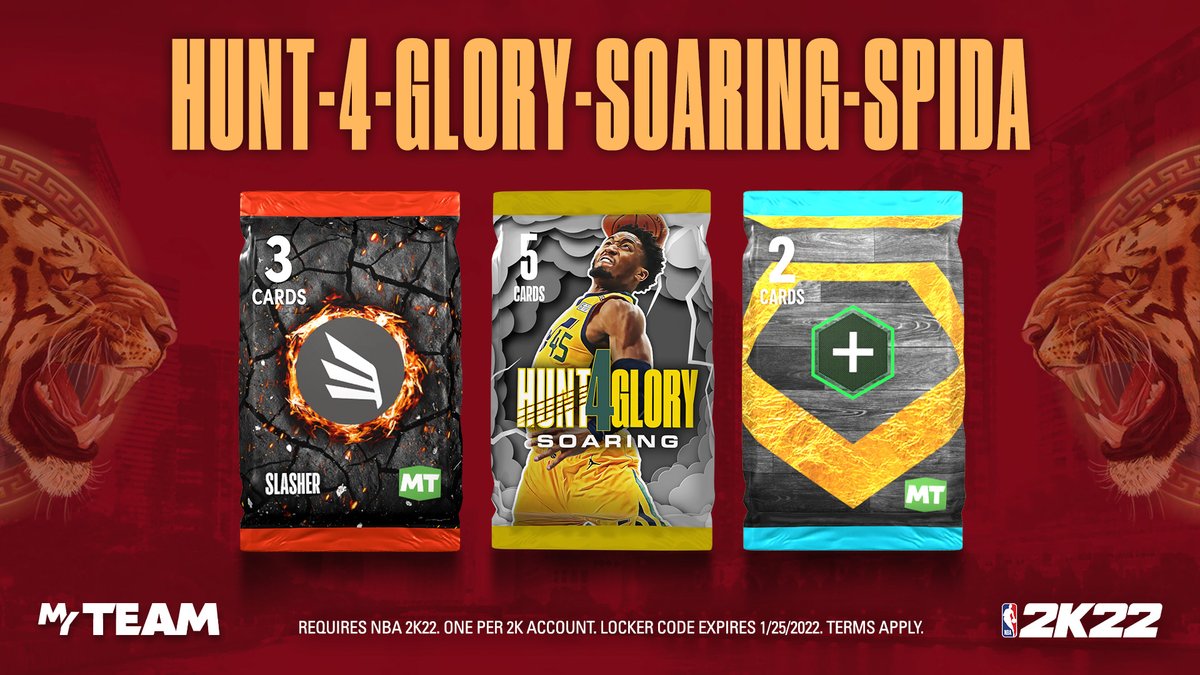 These cards are pretty pricey. Not enough people opening

I was surprised about that as well. Was going to rent a few players for XP and they were really expensive. I can’t believe how much Bledsoe was. It reminded me of the Rewind packs of last year. Worse cards ever so no one bought them and the prices were unbelievable high for bad cards.

who do you guys think is better, Ak or birdman

There’s also two basketballs in the exchange which require one soaring player. Even the rubies work

Yea I don’t really find this Mitchell to be much better than the saffire tbh, obviously he’s faster but that’s about it as far as I’ve noticed

I assume you mean at PF? They are totally different players though , 1 is a wing hybrid who can playmake abit and the other is a bruiser/rebounder who happens to be able to shoot a tiny bit from the perimeter , so it mostly depends on the make up of the rest of your squad cause that’s like comparing apples to oranges

This seems like scumbag move to me personally lol the only reason anyone would redeem these balls is to lock in the collection and get the fire ball etc later …so these are essentially 3-5k MT each to lock in, that’s obsurd for a couple of balls lol 2k being 2k I guess, sometimes I wonder what it would take for a competitor to step out of the shadows to challange these greedy pricks, because they are far from the most influential sports franchise company in terms of assets available…however WWE is also a platform they have taken over as monopoly as far as I know, I don’t play wrestling games anymore but I havnt heard of any relevant competitors in that market in recent years either , I could be wrong tho