Obvs just warming up, but hopefully this means he’ll have a bit more confidence taking them throughout the season 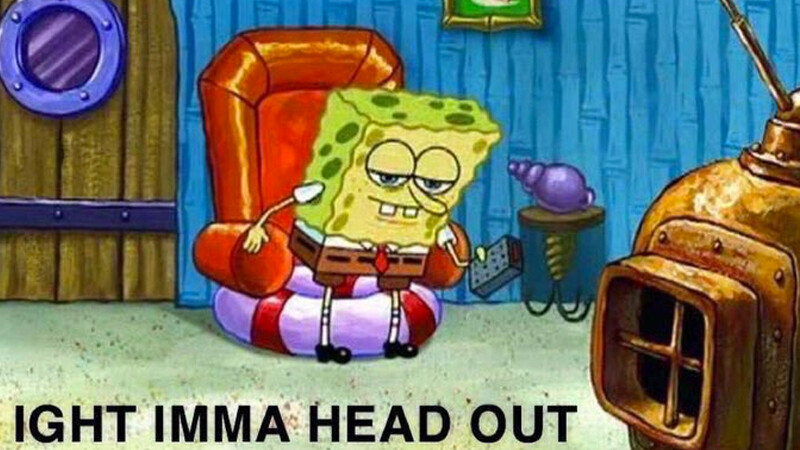 Great insight, I can tell you really thought out your response. Everybody is now so much more enlightened for it. Thank you @Shoko

I’ve even seen footage of Tristan Thompson hitting 10 3pts in a row in practice, doesn’t mean anything in game situations.
And that shot has a noticable hitch.
Him even attempting wide open ones this season would be an improvement. Or at least mid-range jumpers.

Why don’t you ever actually try to contribute something other then trollish bullshit? Every post from you is player x is trash, player y is a choker, ect. it’s nonsense. Let people have a basketball conversation without being a tosser

If for example a certain player is really trash why it’s wrong to say so?

What purpose does it serve? Just because a person likes a player irl or 2k doesn’t mean you have to constantly post bullshit about them. Not too mention in your opinion they’re trash, doesn’t mean others feel the same.

What purpose does it serve when you defend Kobe in threads?

Have another look at the 5k odd threads about Kobe, you’ll see me having a debate with a very select few people in very few threads. It’s rare.

What purpose does it serve to say “LeBrOn Iz TrAsH” or “hE’s ToO sMaLl” in every single thread on 2kgamer?

Him even attempting wide open ones this season would be an improvement. Or at least mid-range jumpers.

Yeah man I don’t expect him to be hitting these at a high percentage (or even shooting from that deep).

I’m just hoping this means he’s found some confidence in his shot, and might be less reluctant to shoot

Where did I say in this thread that someone is trash?

What does your meme insinuate? How many times have you made comments about Simmons shooting? Don’t play dumb now…

The thread is a video of him practicing shooting. I don’t know about you but everybody I’ve ever met in life practices something to get better at it.

But wait, there’s Shoko posting trolling bullshit like usual that provides absolutely nothing at all to the thread.

I just expressed how I feel about Simmons shooting 3’s

You didn’t express shit, you posted a meme. Now you’re trying to play it off like you don’t do this shit intentionally. It’s a joke

I know it won’t change shit, I’m just calling you out your bullshit. You won’t change, trolls never do. They just continue to be worthless losers