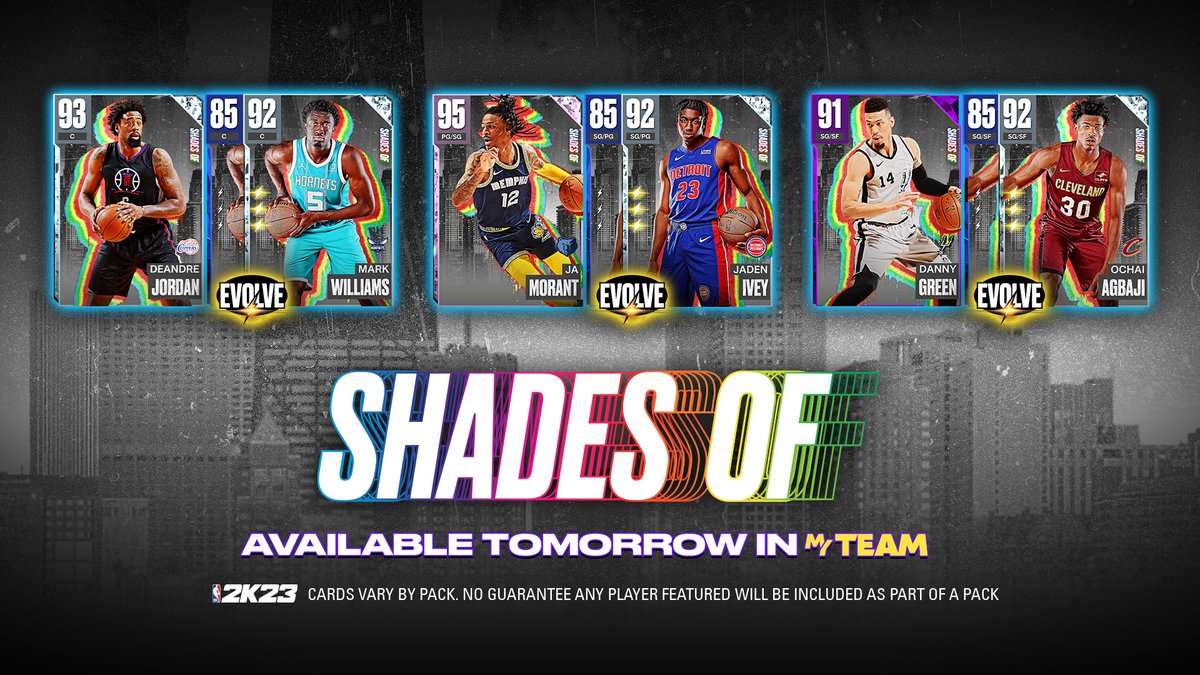 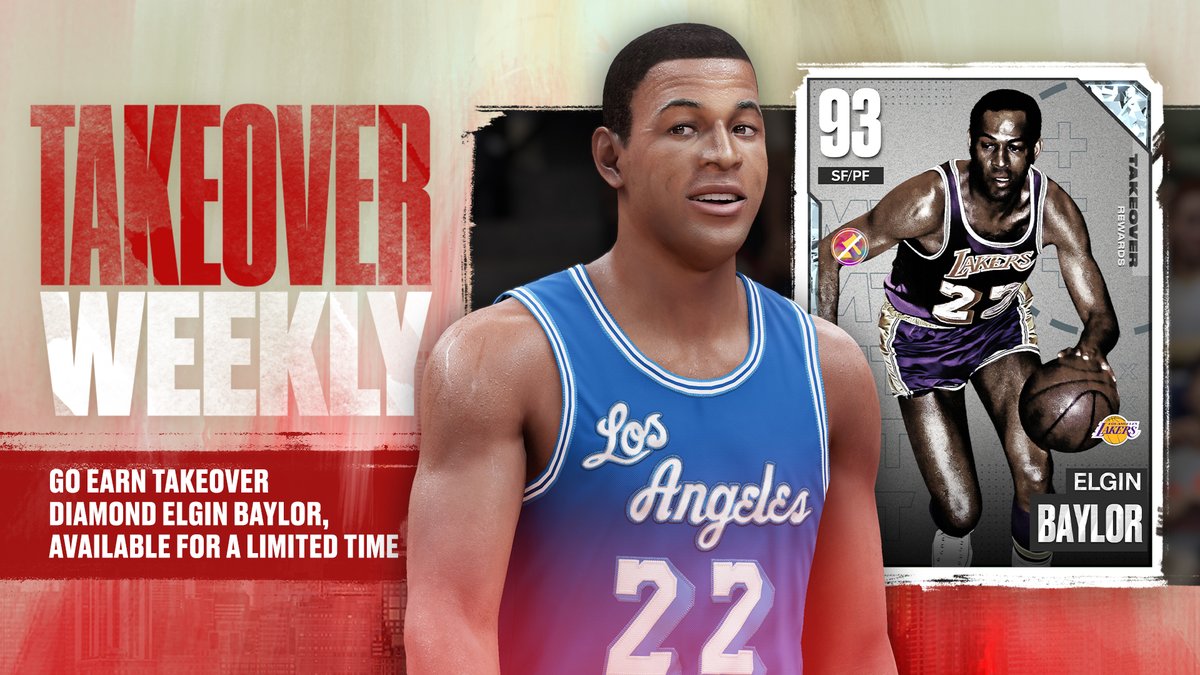 Any one else feel that teams are getting too good too fast? We were getting one or two diamonds per week to start off last year. Its already possible to have a full PD lineup 10 days after release

I am a little shocked how they have ignored Ruby cards. Almost every good Ruby is an evo card that started lower.

It is nice, though, that they are releasing a few guards tomorrow.

I just realized Baylor is a SF/PF. Are they crazy? I thought he was only 6’5”? This is not how to treat one of the better players in NBA history.

early cards are always locked away from positions where they would have a mismatch too easily. his first diamond last year was sf only.

What’s the point of having so many card tiers, I never understand

Ivey looks really good to me.

Edit: Agbaji also looks like he will be one of the better SG in the game to date.

was thinking of grabbing agbaji over finishing the iggy grind. definitely looking like the move of his evo is easy

Agbaji is a really great card. He is extremely quick (and I have only played him as a Sapphire so far).
I am a little surprised how good Mark Williams is. I thought he would be too slow but he really is dominant and seems a lot faster than he should be.
I am not sure about Ivey. I have gotten the card cheap a few times, but then realize how much I could get for it and have sold several of them without yet trying the card out for a nice profit.

Definitely some MT you can make if you have time to evo these cards early after packs drop. The diamond version prices go down as time goes by. I still made a decent profit on diamond Ivey/Williams a few minutes ago. Sniped both sapphires for 7k. Diamond Ivey went for 35k and Williams for around 25k.

I don’t buy the sapphire’s that need steals to do. Too time consuming. Blocks I find easy in TTO by putting Williams on the PG and letting him drive for a chase down.

For some reason, blocks annoy me but I’ve been able to get in the zone and knock out the steals evos pretty easily. Agbaji wasn’t very good at his sapphire or Ruby, but once he gets to amethyst he became unstoppable for me. I was able to almost do his entire final Evo in one domination game. 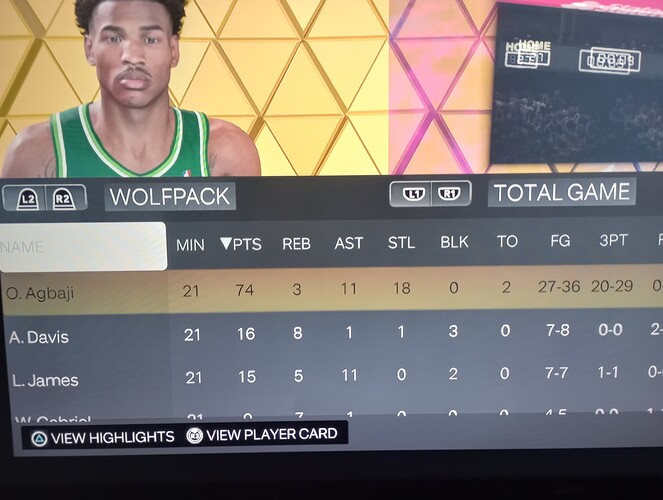 Glad that traffic is back on here.

Who are the best Amy and below players right now

For Rubies, I really like Kawhi and Jordan. Amylest harder but likely Green. Sapphire Booker also pretty good.
However, I really like all the evo cards this year. Even the starter cards are good in my opinion.

What team do you find is easiest to play against for steals in Domination? You just doing bump steals or what?

Rockets have the 7 seconds or less coaching style. And yeah, I assign the guy I want to get steals to the PG and charge at their dribbling hand as they’re about to cross half court.