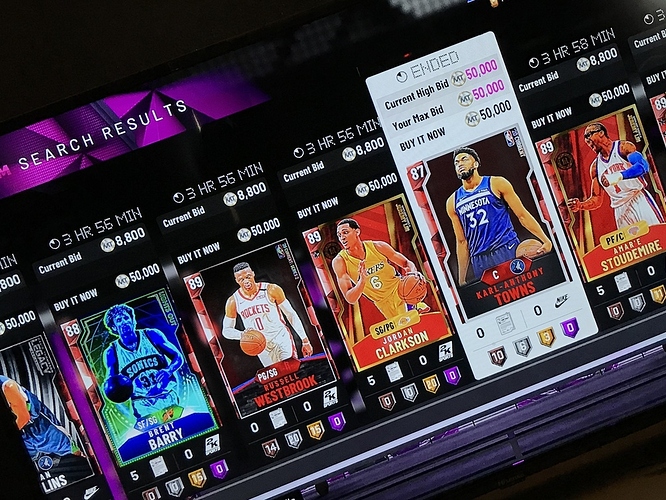 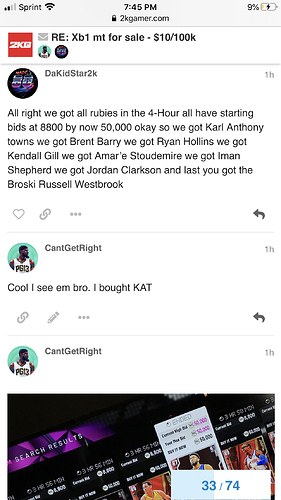 I bought the 8 he said he posted 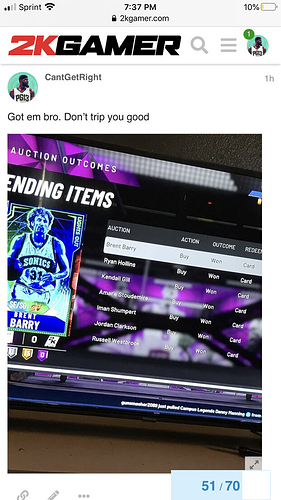 Now he’s saying those cards aren’t bought. He’s tryna say I scammed him out of a petty $40. I noticed what he did was he put double the cards up with the same bin and bids at the same time to make it look like I scammed him after our transaction was over 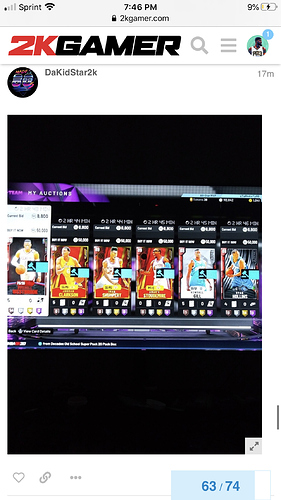 I’ve done plenty of transactions over the last 2 years with amounts over $200. This dude really thinks ima fuck up my rep over a quick $40? Fuck this dude

Tell him show the pics

They should have been the 1st thing he uploaded was proof

Here we go, he scammed me so I scammed him back. Take it to the DMs guys…ya boring

You ain’t slick mf. Once I bought that ruby KAT you posted the same card with the same bin and bid right away So you can pull your lil stunt after we were done

Naw this is real shit tho

Who else have you worked with?

So someone is gonna post the same exact cards as you around the same time with the same bin and bid? Fuck outta here

This dude makes posts every other day asking for MT and comments on every seller thread wanting MT for the last few weeks.