Best of 3 @NBA2K_MyTEAM series against @Troydan with Galaxy Opal DRose’s on the line as giveaways! Kicks off in a hour, tune in @caffeine. He’s not ready for this lightning and thunder Drop me a follow Caffeine.tv/Ronnie2K https://t.co/X9ZLqHk94G 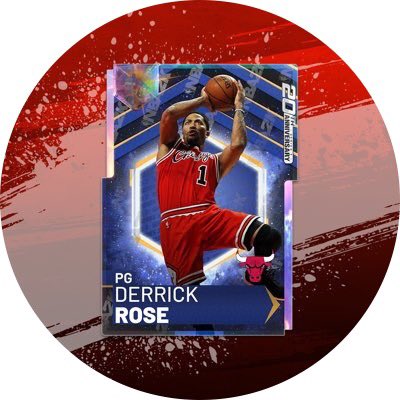 Ronnie bout to get smacked lok

Please for everything good in this world troydan smack him by 20 in both games.

They’re both pretty awful from what I’ve seen

Watch Ronny playing GO giannis at the 1 spot and rest of his starters above 6‘9“ !

Lol Ronnie having some server issues

Trashstation back at it again

Does it mean one would need prime subscription to see Ronnie going out for a dinner again?

They were on different consoles lmao

In the original post with the caffeine hyperlink. It’s like twitch.
Ronnie still down. Shit is comical. Maybe he can fix the servers when he goes in to work tomorrow.

Maybe he can fix the servers when he goes in to work tomorrow.

Is this a meme or are people serious when they say stuff like this? (I know you’re kidding but still)

Ronnie isn’t a developer, he isn’t to blame for anything other than being generally a walking cringe.

Blame Mike Wang and the other actual 2k developers for the problems with the game.

Just being sarcastic. I know he has nothing to do with the servers.

I know I know, so many people blame Ronnie on twitter for stuff though.

Just makes me feel like he’s the fall guy while the real developers never get any shit.

Ronnie is a certified Fuckboi period

Better yet, he tries using a real point guard and gets destroyed by Giannis.