Random cards you want to see before the cycle ends?

Any particular random DMs or opals that people want to see within the next couple of months? It seems like a lot of players are starting to get high-rated cards, and with the consistent drop of Rewind/IDOLS/Rewind coming on Tuesday/Wednesday/Thursday, we’re bound to get a bunch of players

For me, the main one is Mark Eaton - not just that he’d be a god in-game, but I’d love for 2K to give him some appreciation after his passing. I was by no means alive when he was playing, but he was a defensive force when he was around - multiple time DPOY. He’s never got a good card in 2K (i.e. a lot of the kids that play this game would think he was a scrub), so I’d love to see him get a DM (hell, even an Invincible) that gives him completely cracked stats (they don’t even have to change his jumpshot) - if only to give him some extra love. Obviously don’t put him in packs, he’d have to come as a reward, but I’d love to see an OP Eaton released out of respect

A few HMs are some Laker favourites - upgrades of Caruso, THT, KCP and Markieff Morris

Any of your favourite players, or random other cards you’d like to see?

THT should get an opal. It’d be cheap too.

Any Spurs and argentinian players.

We might get DM Manu in a few weeks, we need a better Tony.

Would love a glitched Campazzo tbh. Scola too.

Nobody. There is absolutely nobody I want. I have never asked for one card in this game, and I frankly don’t want anything.

We all know you want Charlie Villanueva 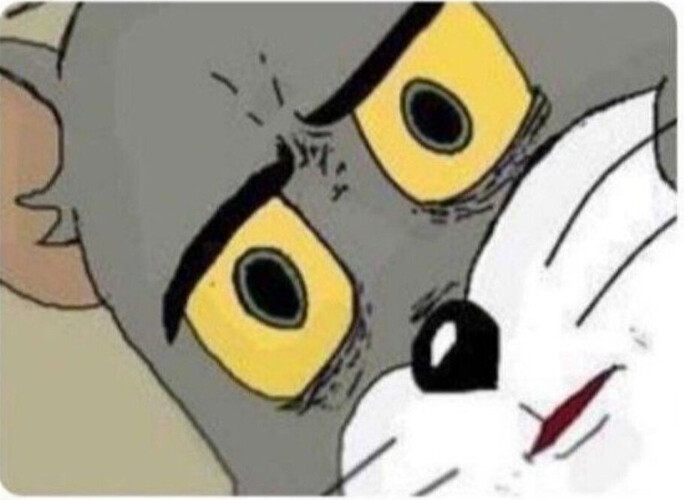 Reverse psychology if you know what I’m saying.

btw are u able to get on now for the match?

I can be on in a few hours, but I’ve got some stuff to do for a bit.