Anyone else here going to try and sweat out qualifiers this weekend? Took a long break from playing 2K but trying to get some last minute practice and see what happens.

Let’s discuss here and set up some scrims beforehand to try and improve.

PSN same as my username if anyone wants to play

Oh damn that is this weekend huh, I guess it’s time to sweat

Maybe we can share some sauce on this thread as well.

Here’s a vid I found for the new quickstop method. Haven’t seen anyone talk about it on this forum 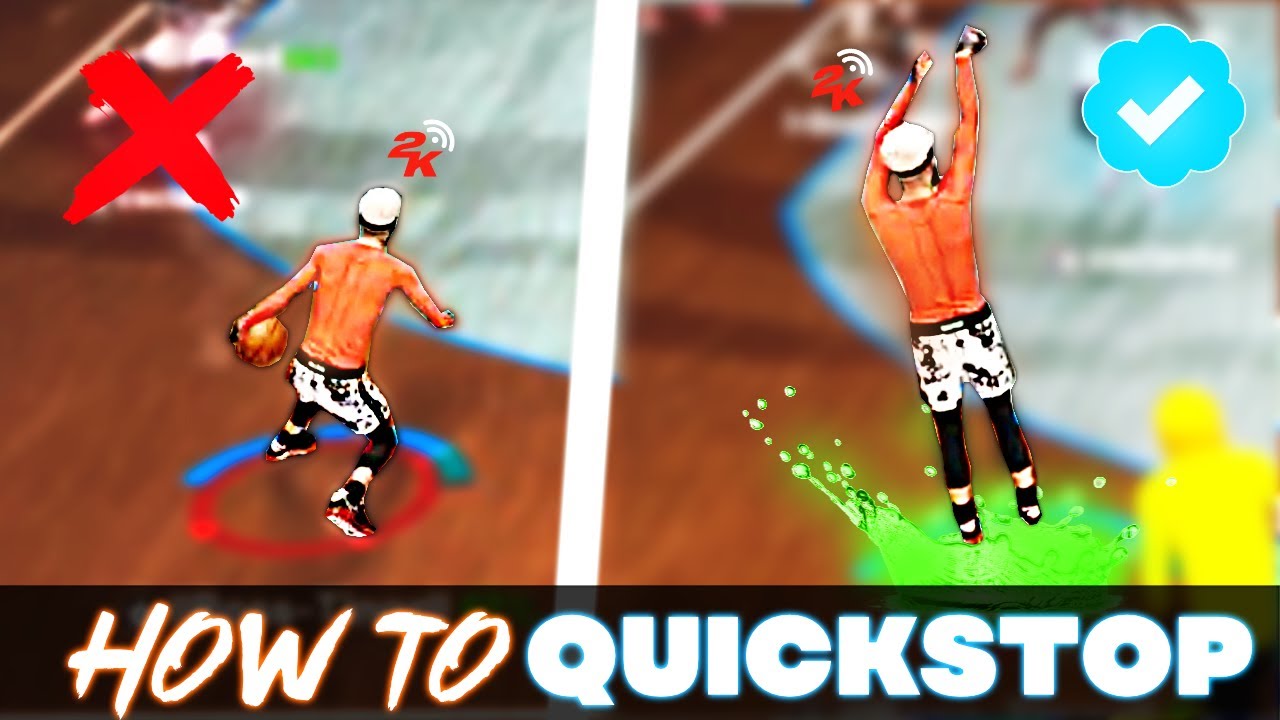 Might as well give it a shot bro - you never know.

We could run a few later this afternoon if you want. I still can’t shoot for shit consistently tho

Ey tsunami. Can you play like 10PM EST or later today? If not can get some earlier scrims on Friday.

Also still not as consistent shooting here compared to last year as well. I was messing around with using shot meter/aim this whole season but went back to no meter/button again. Slowly getting used to it.

I won’t be home tomorrow and saturday so I might not even play quals lol but yeah we can run tonight just hmu. Same , I switched back to button a few weeks back because of comfortability.

Good luck to y’all for sure at least one of y’all will qualify, I’m positive

I have zero expectations though. You can literally get rage quits the entire time/go undefeated and still not qualify from what I hear. Then you gotta be lucky and dodge some demons that qualify every year. It’ll be a good sweatfest though

i can run some tonight so ill add you

Shits trash. RCA went like 60-0 blew everybody out by 50 and still didnt make it. The qualifying system needs a major overhaul.

Agree - you definitely need some luck to qualify but I honestly don’t know how else they can format it.

Maybe make the requirements to enter qualifiers in the first place more strict? On the other hand, the best players been qualifying multiple years so it definitely works somewhat.

Theres some good posts here on different format options but they’re hard to search up for some reason. Anything is better than what we currently have. Right now its rage quit or bust. Ive seen top players get stalled and lose valuable time.

But I have seen some good options on changes 2k could make I cant remember who posted it. The current format is an embarrassment though.

They’re going to have a competition like this with the difficulty on All Star? Why?

Controller mods are also still out there as I ran into one in unlimited this week. There’s gonna be a ton of cheaters this weekend, trust me.

Hopefully the finals will be able to be played in person, otherwise a controller mod player will win $250k

I thought they just patched it?