Is anybody else finally having issues with this bum?

Loses the ball constantly, is slow and lethargic, loses stamina extremely fast, and just can’t drive past weaker defenders even with his 90 STR.

I’m probably going to have to take him out of my lineup now.

I mean everyone had HOF clamps, who is he suppose to drive past? Lol

I have more of these problems with josh smith than I do Worthy. Maybe its becuase I have dantoni coach boost and lillard diamond shoe on him?

I literally just took him out for a spin in tto 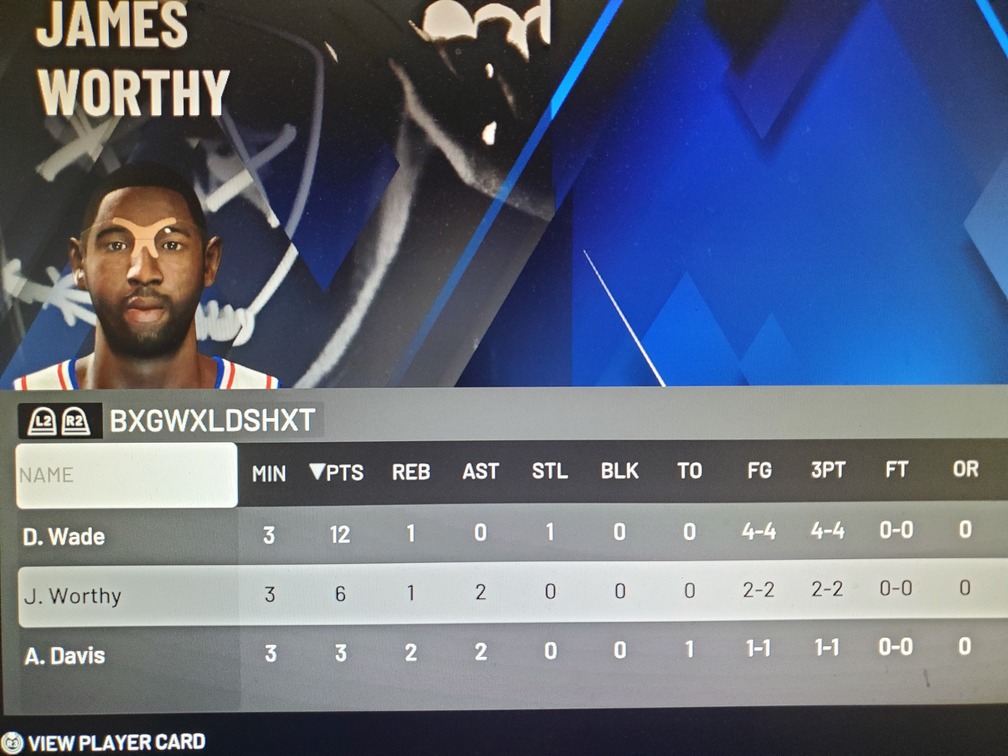 I was a big fan actually lol

He seems to finish well at the rim and I like to run him at the 4. Wouldn’t really expect him to play like Durant at the 3.

Just ran a couple games with him. Does seem a little more slower speed wise and with the ball

I love him. As 4s get bigger moving him to the 3 is an easy transition. Also does well on Magic/Bens.

He feels best at the 4 but either way hes mainly only a catch and shoot guy for me. His running BTB is aids and easy buckets in transition though.

He has no handles for days

Can’t be the primary ball handler unless they have unpluckable, especially with everyone having HOF pick pocket and clamps

Just started running him at the 4 and he’s doing much better.

Best free card in the game. He would be 300k if he was in packs