Please dont get scammed by a user on this website - @Biffy

He hasn’t scammed me, but he’s lied to me during the negotiation process about selling MT on this website before - when he’s never created a topic about selling or posted anywhere that he’s sold MT.

I have many many vouches for being a reputable seller and buyer on this forum, but he insists that he ‘wont go first, simple as that’, even when he has zero proof to backup his claims.

This isn’t a drama post, but a warning to inexperienced buyers who may be debating whether to go for it or not - please don’t!!

What the hell are talking about dude? Jesus Christ.

Post the DMs then mate. Because I wouldn’t go second? Or sell MT I’m a scammer? Wow

@britishhoopfan is legit. He’s bought from me before. Check vouches @Biffy

Should do it in increments

I didn’t call you a scammer anywhere in my post, I’m implying that you very well could be because you’ve straight up lied and I’m not going to let some inexperienced buyer fall into what could be a trap.

@AblazeWhisper I linked him soooo many vouches from my buying/selling and he won’t budge, he says he sold MT on here before which is just a load of rubbish!

I offered to do it in increments of 100k, but this dude wanted me to go first which seemed incredible sus, as I said I’m happy to not sell, I’m in no need or rush to.

Why would I scam? Such a sad pathetic thing to do make a thread because I didn’t want to sell to him

I suggested this as he is the party with 0 rep, but he still insists he wont go first and simply says ‘oh, that’s weird’ when I highlight that he never made previously made a thread about selling 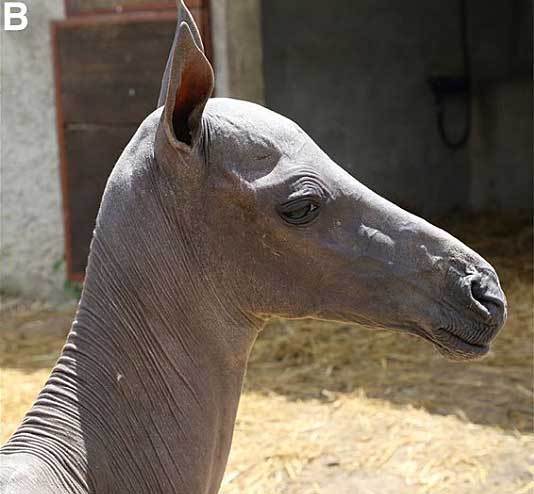 This is the peace flag, though this is literally a call out thread.

I was just bout to say

Exactly dude. I’ve said we obviously aren’t coming to a deal. And rather than leave it at that, he’s clearly trying to get a response from me. So annoying.

It isn’t suspicious for me asking you to go first for a small amount, when I’m the proven reputable party and you’re the liar…

How is it “incredibly sus” when you have zero trades on this site, don’t participate in the community and lied about your past trades? I wouldn’t go first for you either after lying

Why would I scam?

How am I lying though? That’s what I don’t understand? Wtf

I said above that I’m implying he very well could be because he straight up lied, I’m not going to let some inexperienced buyer fall into what could be a trap

I offered to do it in increments of 100k

Both saying they wanted increments but the other didn’t. Until SS are posted, it’s just word vs. word.