1.THIS HEAT TEAM IS AT LEAST ONE OF THE WORST FINALS TEAM IN THE LAST 20-30 YEARS

They had 1.3% chance to get to the Finals before the season started, since game 1 they lost their leading scorer, Dragic. their 3rd best player, Bam got injured too. he played with it but didn’t look healthy at all. So this team who is already a crazy underdog was ended up with 1 All-Star who can barely shoot right along with 3 rookies that played ~30 min a game IN THE FINALS.

2.AD WAS THE REAL FINALS MVP

First, AD is not just the Lakers best defender, HE IS THEIR DEFENCE. He completely changed their defence, this Lakers team last season (finished 10th in the West) were one of the worst defensive team in the league before he got there.

AD was the best player in the first two games (both W’s), he ended up both of these games early right before Lebron stuffed his stat sheets in meaningless 4th quarters. In the most important game of the series, a game that if you win you basically won this series (game 4) he couldn’t been better. He had an historical defensive game that was including shutting down the Heat best player that just dropped 40 the last game, he was unstoppable on offense and closed the game with a dagger. it’s not a coincidence that he had +17 +/- while LeBron had -2. LeBron was better than AD only in the L’s. Whats more important, being better in the Ws or Ls? LeBron have won Finals MVP only because of his name and the ability to stuff the stat sheet whenever he want since the ball is in his hand. in the end, AD was better when it was really important to be and that’s more valuable than anything else.

3.THIS IS NOT A NBA PLAYOFFS. THIS IS A PANDEMIC CUP

No travels, no fans, no distractions, just pickup games one after another. In which other championships teams had half year break between the regular season to the playoffs, forced to stay at a hotel for months etc… a certain team can have huge problems in this situation while others can get only little affected which gives them the advanatge they wouldn’t get in any other year in the nba. If the Lakers will win next season in a real playoffs I will give them all the credit but this Pandemic Cup trophy is lame.

Bruh you really took all your time out to write THAT?

What time is the Clippers game? 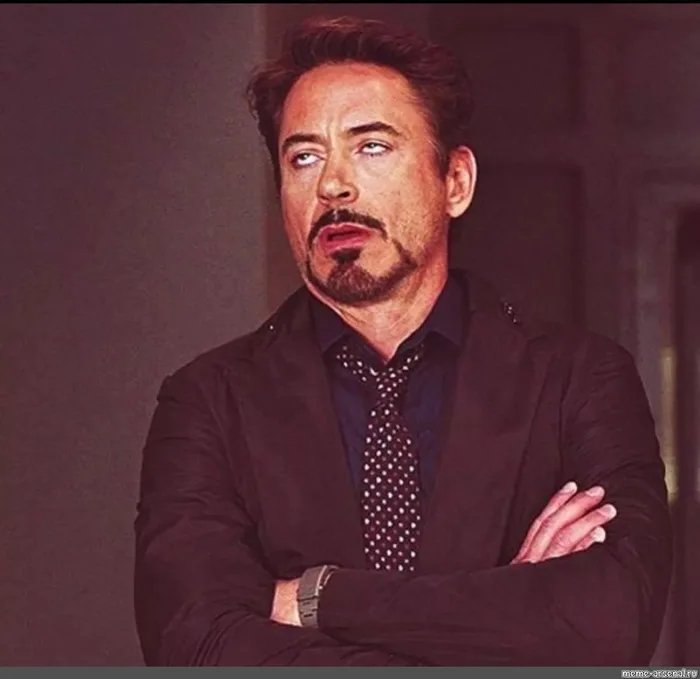 Miami out there showing how to play like a squad. Sure jimmy played like a god at points, but the fact that a team like that can show out is impressive.

If you line the teams up top to bottom, does any one person beat on the heat beat out their counterpart on the lakers? 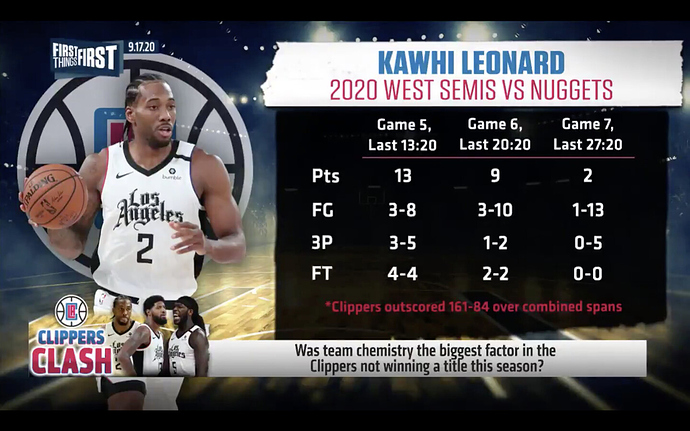 Lol come on dude the hate in you is on another level. Learn to appreciate greatness and good basketball.

I agree ads defence was really good, every time miami challenged him this game they got nothing and it was a lot. But Lebron deserved the finals mvp, ad didn’t do enough on offence and lebrons game 5 was nuts

You said you would give Lebron his credit if he won this year and now you’re switching to next year. Keep your word and Let that damn hate go. You know everything you wrote up top is bogus as hell and disrespectful to the game of basketball.

Lol Shoko had this saved up for weeks

Mods put this thread out of its misery 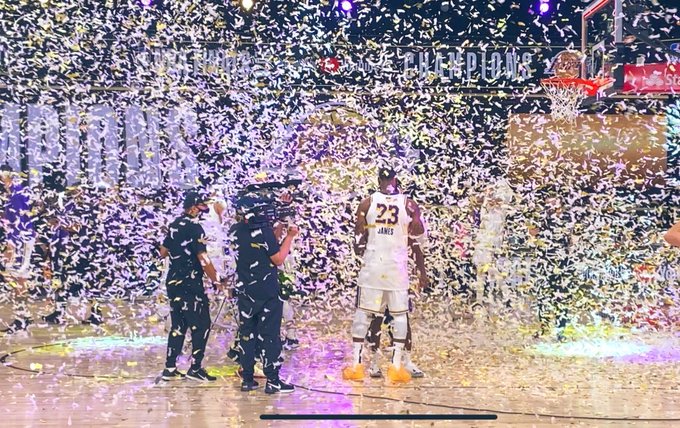 Cry haters. Cry for me.

I didnt read a word of that shit!!!

You guys are really falling for this bait lol 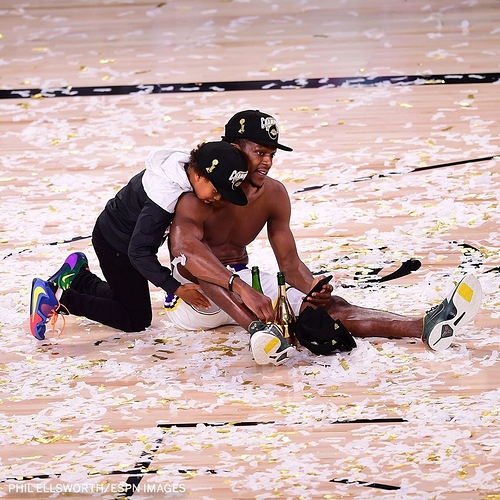