We’ll be getting new vault rewards in a bit - should be updating in about 45 minutes or so.

I’d be fine with the current rewards if they would just fucking make the vault open rate reasonable. They nerfed the shit out of it.

They didn’t even have diamond consumables in the last ones. Ridiculous

GOAT cards in the vault, who says no?

Miraculously, I got every player from the last vault update and in only 40 wins (even with a cold stretch of 10 straight reds).

I don’t mind the 5k quick sell, but it would be cool if they would rotate these more often. Maybe do three opals every 3-4 days for the rest of the cycle. For example, I still want a shot at Gilmore and Hayes even though I know they are “suck cards.”

GOAT cards in the vault, who says no? 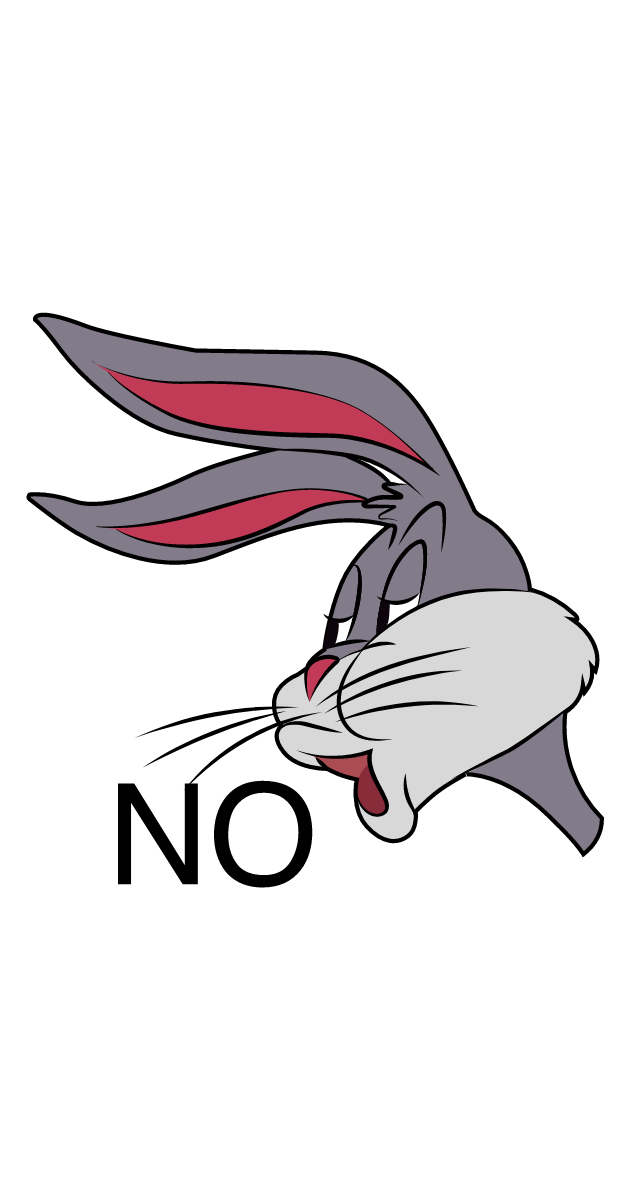 For how long the vault takes to open why not?

Goats in the vault? It would open once every 250 games

Holy shit. Honestly this seems like the most improbable thing I’ve seen his year and I’m including pulling GOAT’s from packs

Thats what im saying. Odds of pulling GOATS in packs is about the same as getting a player in the vault

I think today will be a rotation so the next few cards will be like Larusso, Daniels etc…

Holy shit. Honestly this seems like the most improbable thing I’ve seen his year and I’m including pulling GOAT’s from packs

I know, right? I posted it in the old vault thread:

Since I got Gilmore, best players would be Mel, Larusso, and maybe Haywood. Hope they dont put bum ass Gus Williams in there

Player club cards? What else are they going to do with that opal jamal murray lol

Shhh. Don’t give them this terrible idea.

They put Kiki in there last time, so TTOnline rewards are fair game as well.

Hoping for Cowens, never got him when he was on the online boards.

The thing that’s so ridiculous about how bad those players’ club odds were: the opal versions for the most part WERE NOT EVEN GOOD CARDS ANYWAY yet no one could pull them lol

We really need Diamond Consumable bc they’re expensive as fuck