Look closely at the MJ card in this tweet… 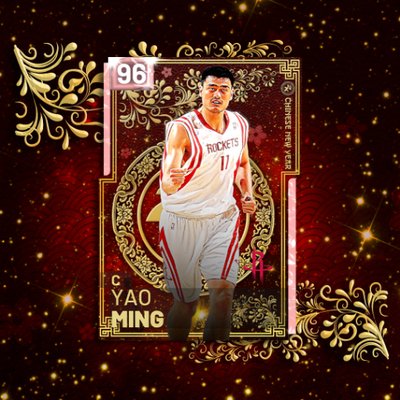 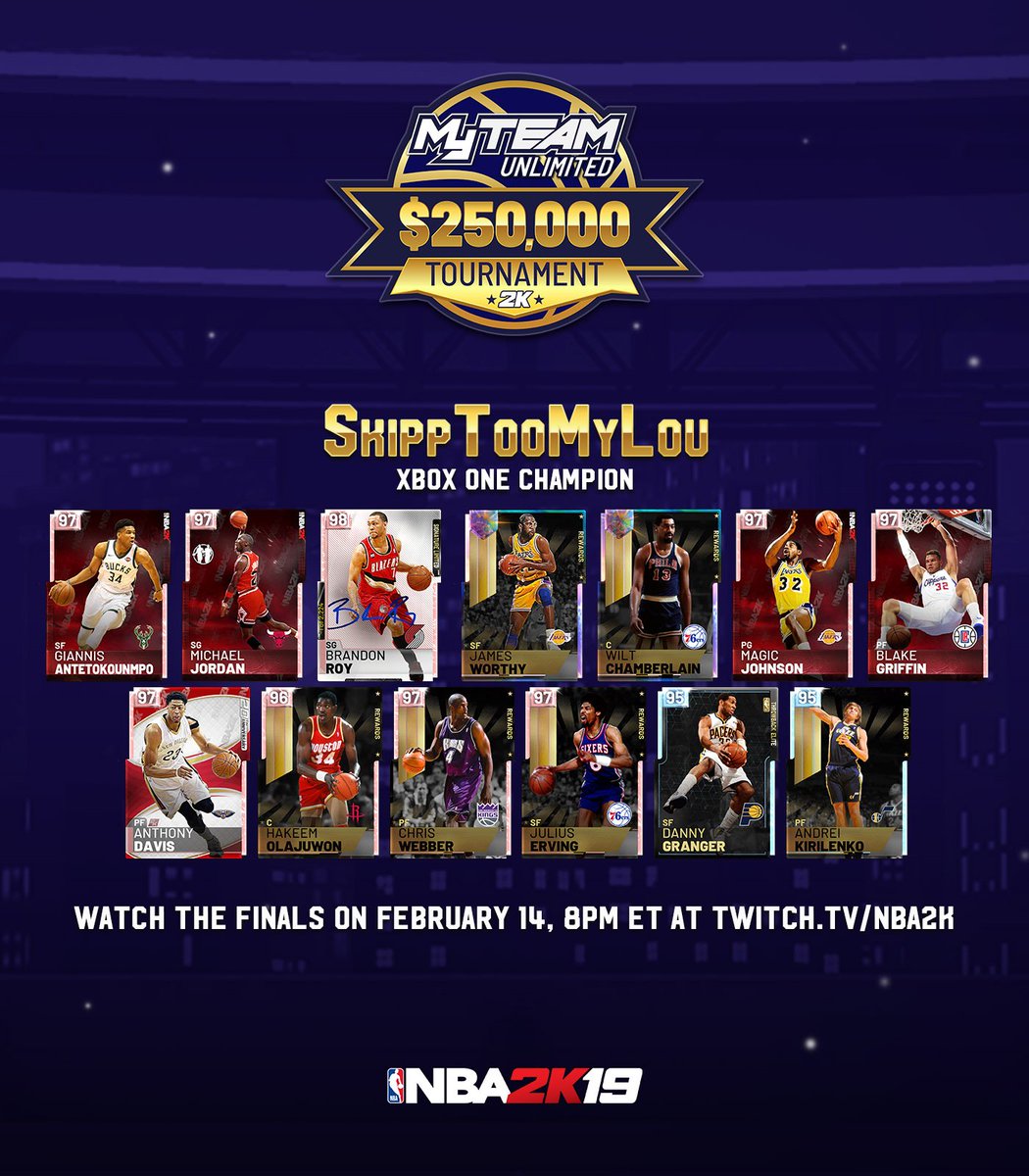 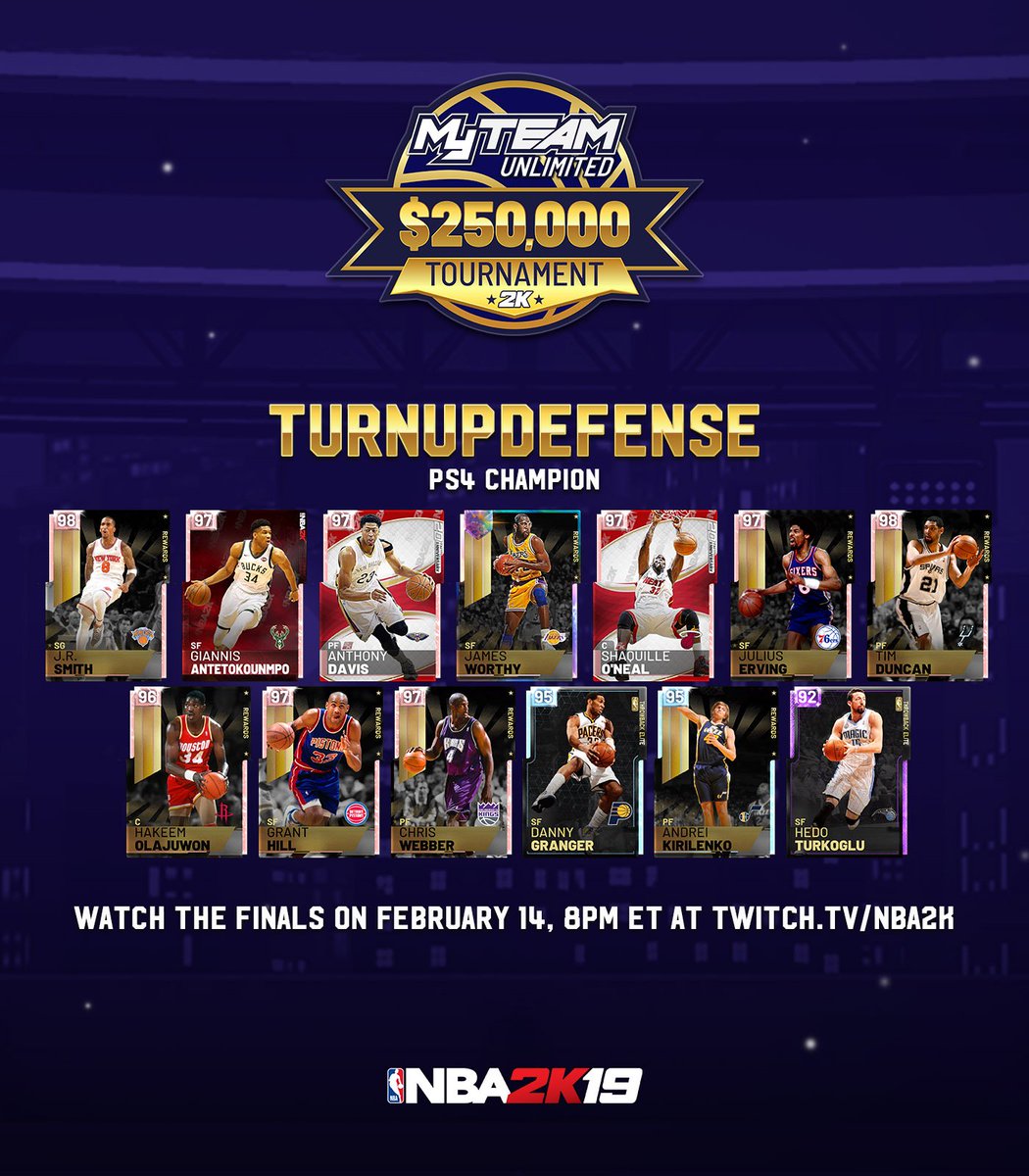 Wow nice catch. Must be with diamond Pippen

Stock up on those Pippens!!!

Hopefully they’ll be out before August this year.

But it could just be a mistake. None of the other cards have duos on them.

Surely Magic, Worthy would have been a duo. Hakeem… Wilt

Anyway in the past 2Ks who are the top duos? Is PD Jordan and Diamond Pippen the Best Duo in All 2Ks? at least in 2K18?

They said Magic and Worthy was a Duo Too?
PD Magic will become a Near GO Magic
GO Worthy will become Super GO Worthy

I want a duo melo and Jr for the hell of it.

PD JR and Diamond Melo? Thats great too but I can’t reach JR even in march

I probably could but I sold back after AK.

Are we really putting any faith in this not being a mistake on the same company that ‘released’ Kobe packs today?

Released a tease for kobe. and then PUT A VC SALE ON lol. Vc at discount folks lol. something is dropping tomorrow