Epic start to the month today…

Lakers get Bron and AD back and still have places in the starting line up for Dwight and Avery Bradley… what a God awful roster.

Whoah, RoCo! Tied for 4th at 11 in a game, sharing that with a bunch of others, most of whom are iterations of Steph Curry.

Don’t know what to make of B-Squad Grizzlies taking down the Suns except to dismiss it as a trap game. But the Grizzlies have a literal record of being impressive even without Ja, or JJJ, or Bane, or two of the three. Same thing, really, when it comes to the Suns and missing Ayton, Booker, or CP3.

Congrats on the Blazers loss. Those kids must have had you nervous when they had a brief spate of insisting on winning.

Good on them. Had to be shut down to go with the flow.

Watching Pels @ Lakers now. Pels up 2 midway through the 3rd. Gonna be funny if the first game back with LBJ and AD is a loss to the Pels without Zion.

Doesn’t seem like a good idea for Stanley Johnson to take free throws while leaning slightly forward on his tiptoes.

Right when we start looking at Suns as clear championship favorite on a level of their own, they barely beat the Warriors, lose to the Grizzlies, and lose to the Thunder. Latter without Ayton and Booker but, still, to the Thunder.

Can’t make it into more than a blip but I’m spitefully hoping it’s more.

Life is more satisfying when CP3 is still on the list of NBA greats who have never won a ring.

Yea late season has been crazy for sure. I’ll take the Suns as a blip. Not every team can be the Grizzles lol.

Lakers won’t even make the play in

Lakers won’t even make the play in

Yeah, they still have Suns, Warriors, Thunder, Nuggets, and it’s hard to imagine they go better than 2-2. Safe assumption they go 1-3, and 0-4 is probably about as likely as 2-2.

But Spurs still have Nuggets, Wolves, Warriors, and Mavs. Could go 0-4. But even if they do, and Lakers go 2-2, then they’re tied and Spurs have the tiebreaker.

There’s potential for the Lakers to still make it, especially if Resting Players for Playoffs Calculus breaks hard their way.

Wouldn’t bet on it though! And I’m totally here for the Lakers-hating lulz.

Them having a hand in the Lakers dropping below #10 is a cool angle. As is the resulting possibility of them getting a good Lakers draft pick. And that this is all with Griffin still as GM.

Redditor posted this, titled “Knicks vs. Magic: The Beautiful Game”: 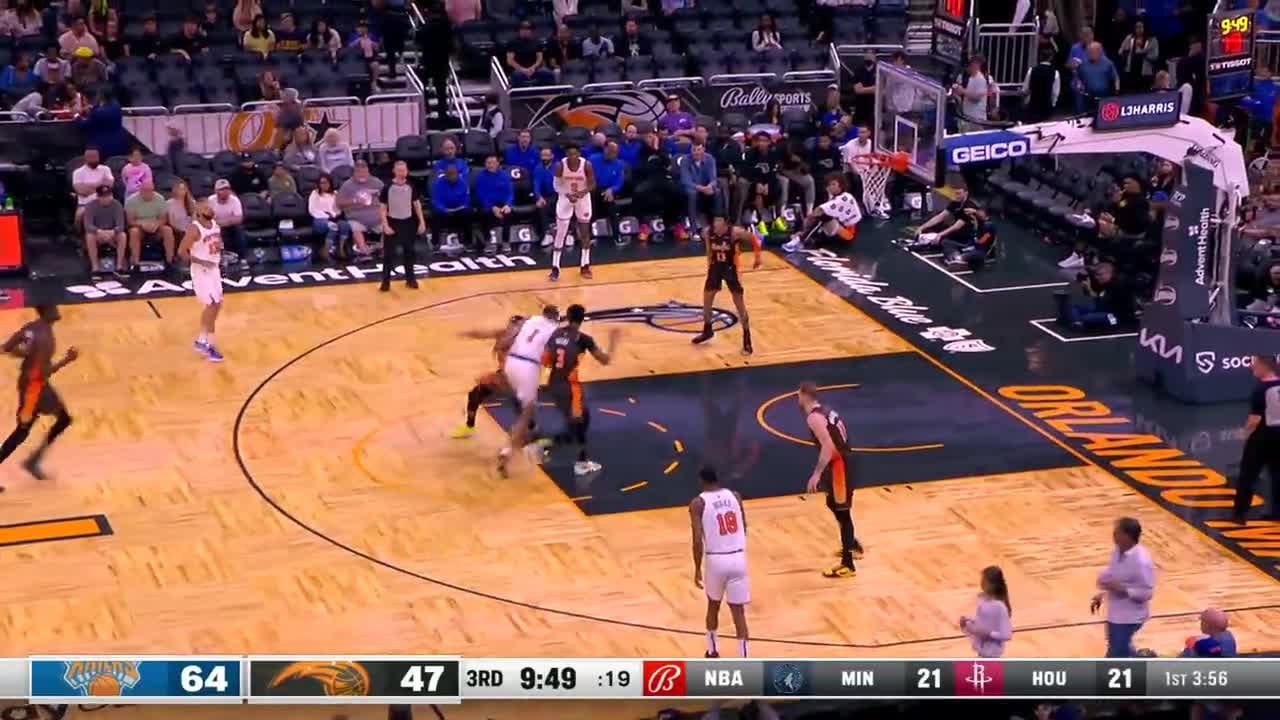 Now, imagine betting a shit-ton on the Lakers to make the Playoffs at -5000 because it seemed like a sure bet. 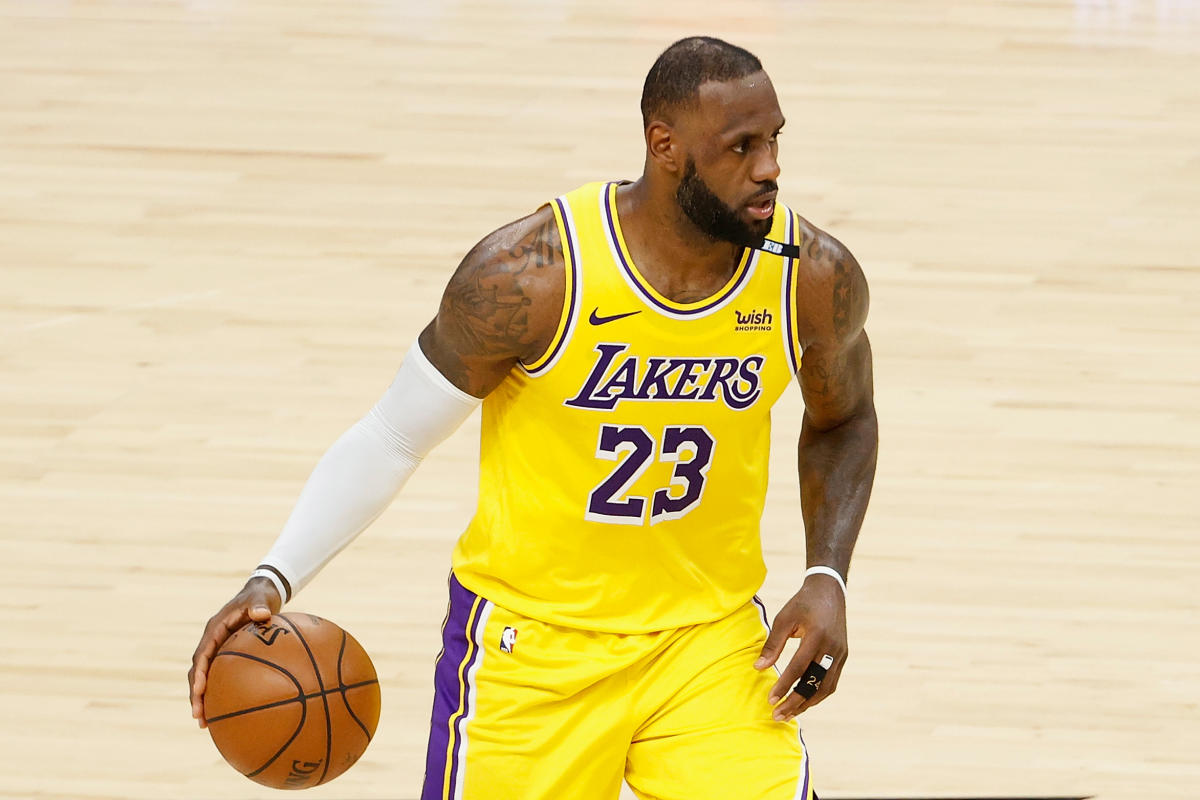 One bettor is expecting LeBron James and the Lakers to take an even further step in the wrong direction next season.

I never understood the way american bets work. What does +x mean or -y ?

Here in europe it’s simple… you have the odd for example 5, and the sum you bet gets multiplied by that number. For ex you bet 1000€ with odd 5 that means you win 5000€. And if you have multiple matches let’s say:

Yeah, the American style of stating betting odds is pretty weird. It’s all based on what has to be bet to get a $100 return, or what you get in return for a $100 bet.

This is how it works. If the propositions are: