Don’t know how other people feel but this season feels especially weird. Weirder than last season without spectators and/or in The Bubble.

Omicron obviously has been an external factor that massively affects outcomes by determining roster availability. And an accessory to the pandemic is the question of Kyrie’s availability, which determines how good one of the best contenders can be. Philly’s hopes are still hanging on Ben Simmons. The Warriors have been somewhat hanging on the return of Klay and, still, the return of Wiseman. The Lakers were hanging on various injured guys coming back and still hanging on availability of Nunn to some extent, if you want to be charitable. And then the unlikely but hanging possibility of a return by Jamal Murray and/or Kawhi.

A lot of the season has just felt like watching while waiting for another shoe to drop.

In terms of watching the league as a whole and thinking about Championship and Playoff implications.

God I love Ant Simons. So happy he’s showing the world what Portland fans have believed he could be.

Nas as well. Blow it up and build around these kids!

I’m so proud of this kid.

Man even now, if the Blazers had home court advantage, they’d be a team nobody would want to face in a series.

Lots of guys out for both sides but Nets had 2 of their top 3 and Blazers with no Dame or CJ.

Part of the reason we are winning games is those 2 guys are out. The defensive intensity and hustle is playing a big part as well as much mor fluid ball movement.

I think we are better with Dame obviously but he needs this kind of unit around him. High energy guys like Nas are a perfect fit.

CJ is going to come back soon and ruin it all. Just watch. When he’s back the ball movement will die as will the defensive intensity as the players again lose interest due to CJ’s dribble dribble dribble - shoot contested middie offensive game.

Trying to think but I can’t think of teams doing well despite having two negative defenders at the same time playing guard.

Think it’s been especially bad for the Blazers with all the blitzing right?

Pair could prolly work with the right surrounding cast but they’ve only had declining cap flexibility for like five years now.

Didn’t watch but a weirdo Clippers win over the Nuggets last night.

Clippers were down like 25 at half, held to under 30pts for the half, but came back for a 2 point win, surviving a viable missed three by Jokic then a wild outback by Gordon that went in and out.

Great call on a big dunk by Big Government:

Nuggets shot 4-33 from outside and think they made only one in the entire 2nd half. And had a bunch of turnovers, many Clippers steals, but outrebounded the Clips by 25 for the game.

I guess it’s good that the Clippers thrive, relatively, as underdogs, because they may not get PG back at all this season.

Ladies and Gentlemen: the Grizzlies are knocking on third place in the West.

Watched last night’s game and, aside from a stretch when GP2 was doggedly making life difficult for Ja, Ja was making life difficult for the Warriors. It’s crazy how he gets past defenders on his drives. Not necessarily blowing past them at the perimeter, but even when a defender is riding his hip past the foul line, in the final 3 or 4 feet to the basket, he gets ahead enough to get openings for uncontested, but tough, finishes. And he finishes. Warriors have a tough time handling him, without strong rim protection.

Also felt like the Grizzlies dumped a dozen alley-oops on the Warriors. And that JJJ was having a block party in the paint. Didn’t just feel like, but was reality that Tyus Jones rained 5-5 threes, one a deep stop-and-pop in Curry’s face.

Enjoyed a second game of Klay being back. I don’t know if I’m imagining it or not, but the offense seems more disorganized and not flowing quite as well with him on the court. Some of this is from lingering effort to feed him and him using his green light maybe more than he should, but also seems like he’s going to need some more games to get more into the flow. Understandable, given how little (or not at all) he has played with most of the Warriors, and vice-versa.

Warriors were down by around 20 in the first half at one point, but got it near even at halftime and even had a small lead in the 2nd half. Behind tough defense creating turnovers and fast breaks. But too many turnovers and late inability to stop the Grizzlies had the new edition of Grit’n’Grind pulling away at the end.

Highlight of the game for me was this alley connection between Iguodala and GP2: 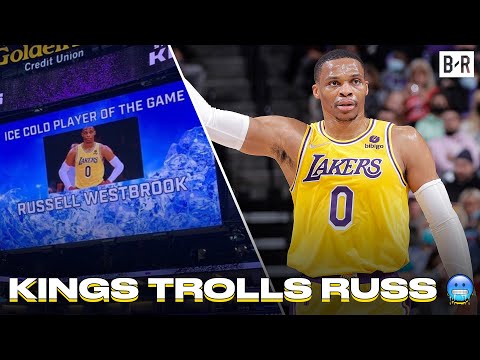 A couple key players missing on both sides, but looking forward to the first Warriors @ Bucks showdown this season. No Draymond or Wiseman for the Warriors. No Jrue or Brook for the Bucks.

Bucks are a team that I think present particular challenge for the Warriors in their defensive style and capability, and having an offensive focal point in Giannis who can exploit the Warriors biggest defensive hole: protecting the paint. Sometimes the Dubs play gang D in the paint and it works out really nicely if the opponent can’t exploit it with good 3-point shooting. And while nobody can stop Giannis, the Warriors do have a surplus of wings to get in his way, even with Draymond out.

THIRD QUARTER WARRIORS! Come out of halftime and blitz the Bucks to 34-20 in the 3rd and extend the lead another 6 points in the 4th.

Unfortunately, gave up 77 POINTS to the Bucks in the 1st half and went into halftime with a 39 point deficit.

Curry shooting woes continue. Wiggins is so reliably going to score 15 or more, but so reliably won’t score over 20. Bucks starters were blistering from outside, with Portis having the hottest hand. Giannis did whatever the fuck he wanted.

Still nice to see the Warriors fight to get it under 20. Two times. Got it under 20 the second time when Chiozza said fuck etiquette and hoisted a deep three in the final garbage possession when custom would have him dribble it out.

Brightest spots were probably Kuminga getting a lot of time on court and sometimes looking nice doing some things. Still tries to score with his athleticism and finding it tough because the delta isn’t so high in the NBA and he needs a good deal more skill and finesse. Also nice to see JTA make the most of his garbage time and turn 0-2 from outside into 3-5.

And good to see that the Bucks have DiVincenzo back. Didn’t know they have Rodney Hood.

Bucks didn’t get the memo that the Warriors are a totally legit championship contender.

I know we’re past the 16th now, but why isn’t Suggs being played over Gary Harris? Suggs has been balling since he came back from injury and Harris is playing poorly tonight. Scratching my head.

TBH, I had to look up where Harris is playing now.

Think the more shameful part is that I didn’t know who had drafted Jalen Suggs.

With their win over the Nets tonight, the Cavs are now only 2 losses behind the Nets in the Eastern standings for #3.

Which also puts them 3 losses back from being tied with the Bulls for #1.

Warriors starting something like a 7 game home stand, trying to get their shit right and stay apace of the Suns in the race for the West’s #1 seed while Draymond is out for another 2+ weeks. 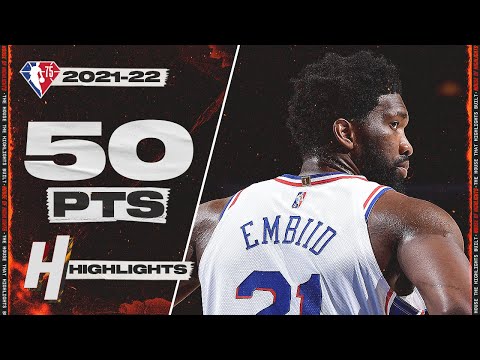