Ay-Ton of drugs back in 25 minutes

Hawks are really that bad huh

Vince Carter, is that you?

ATL losing to the Knicks who bout to hire Becky Hammond

Jimmy going up against his boys tomorrow, should be a good watch. Then LAL vs Bucks and Rockets vs Clips on Thursday, what a time to be alive!

It’s true. The regular season league is much more enjoyable when the GSW arent butt raping it. It was a good off season.

Football is still on but there are already good NBA storylines. Imagine after the SB

He really managed to have team worst -18 in a blowout loss against the Knicks?
Knicks suddenly resembling a professional basketball team after mr. gimmicky press conference got fired.

Laker fans mad quiet tonight. Was AD load managed or what went on there?

They don’t know they left midway thru the 3rd quarter. Jk tho. I just saw Malcolm Brogdon getting the interview postgame …

Nah I was in the other thread. It was a pretty bad loss, good to see Lebron go straight back to the line after missing those 2 in a row but I would have loved to see him drive it instead of throwing up a 3 considering his % all night.

I believe he shouldn’t have played the game before with the same ankle issue but he did and now rest is needed.

I wonder who Kelly Oubre will try to fight tonight

Sabonis all star no

Omg PG how that armpit taste?

What a lovely morning!!! 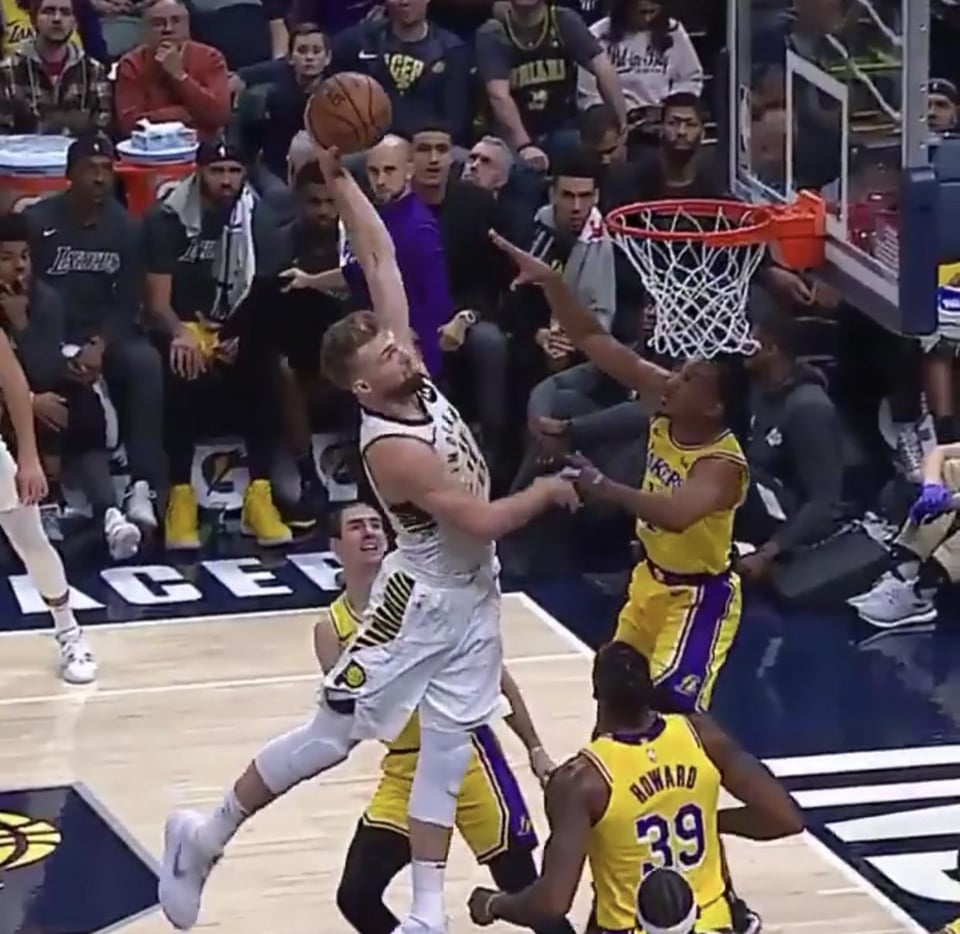 PG is always trying to defend the best players and take the challenges. I respect him for that

btw the Lakers could end up this week with 3 losses in a row.

Even Caruso got his that 'aww hell nah ’ face on

That’s terrible coaching to try and win that game by the lakers. Not even trying to hate. But like why u going limitless with Rondo LOL