Myteam has cursed us

I tried to play mycareer and myleague like fully and I can tolerate mycareer but myleague was unbearable, nobody has quick draw, except for a few, most ppl don’t allow offball, which is fine, but then everybody in the league just run zone to offball, I don’t see how that mode is enjoyable this year with the addition of quickdraw and the lack of the players that have it, I guess it’s back to myteam 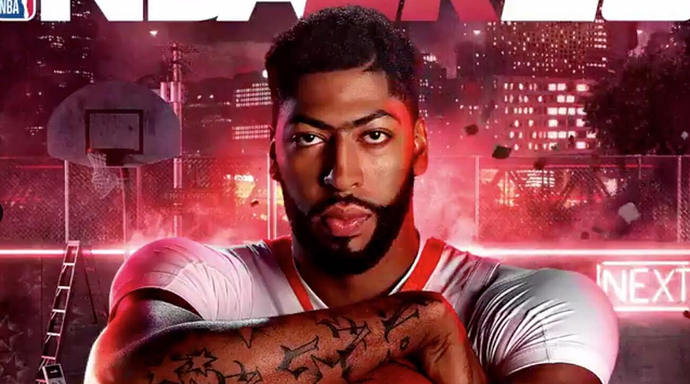 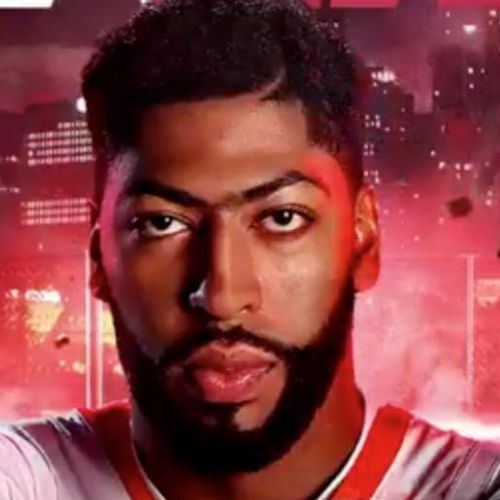 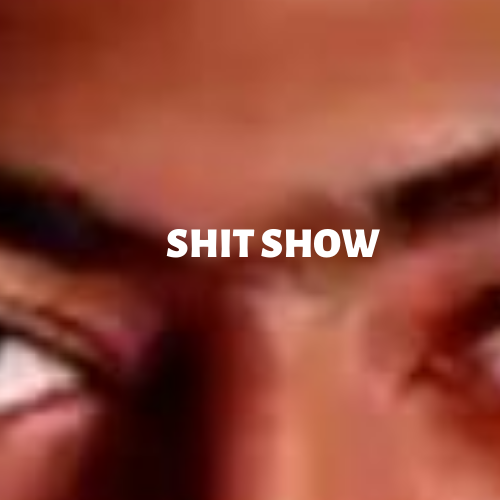 Gotta play Team up with custom rosters, bro. So MUCH BETTER than MyTeam.

If MyTeam made a teamup mode where each player uses a card from their collection at a position…I would come back for 2K21.

I played myleague last year because myteam was over, and I drafted Bol Bol and juiced him up. Felt wrong but now this Opal is better than the guy I drafted last year.