Most Athletic NBA Player of All-Time?

This comes up from time to time, but seeing Kendrick Perkins get checked this hard was hilarious!

LeBron’s ability to jump this high in his athletic prime is actually absurd😳 https://t.co/gAwMu7S0XV

@KendrickPerkins In 56 I could have made the Olympics in high jump but turned it down to play basketball instead we could only play one sport then. Track and Field News ranked me #7 high jumper in the world, I was ranked #2 in the US @ the time. @celtics @NBA https://t.co/6FqZjiMlhG 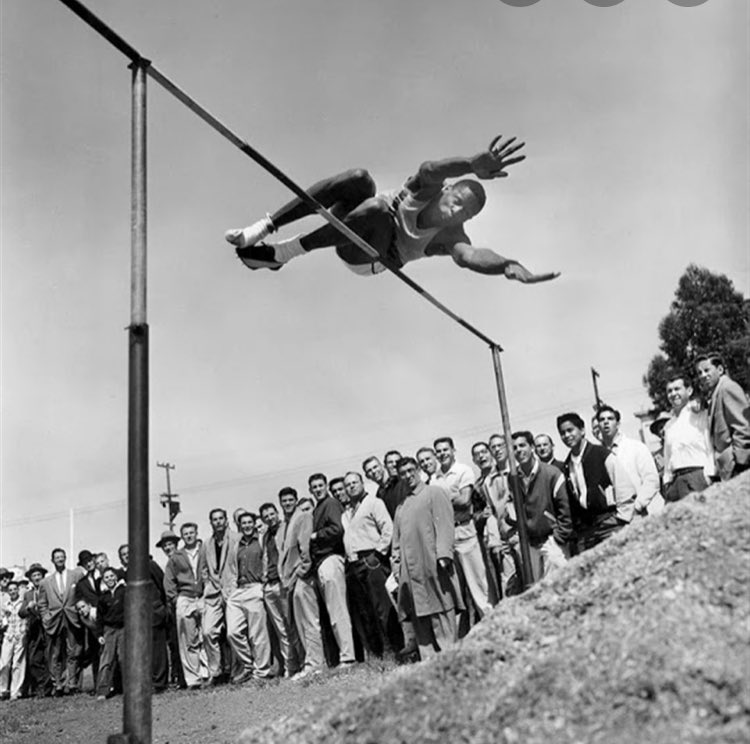 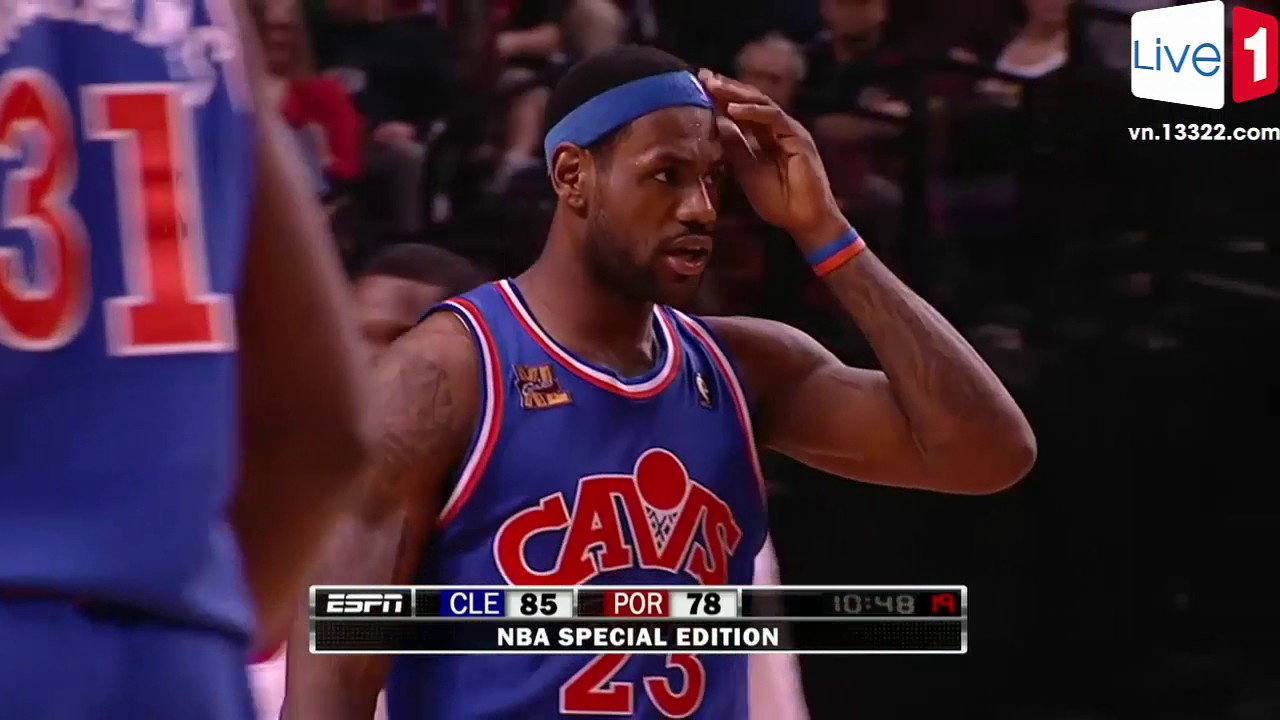 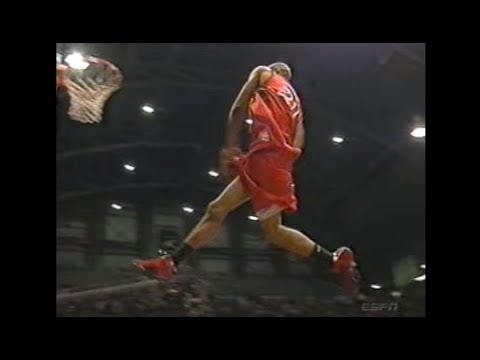 i’m cool with saying lebron out of the players i’ve seen.

But he ain’t June Flight boiiii

My answer is based on what I’ve seen. I give it to Prime LeBron, he can be a heavy train, while being a gazelle at the same time. But I think Wilt is the answer, but imma rep my generation with LeBron.

Somebody at 7’1 and pretty much 300 lbs of muscle should not be able to do the things that he did.

Yeah I say Wilt. It’s probably not close either.

What else do you want? 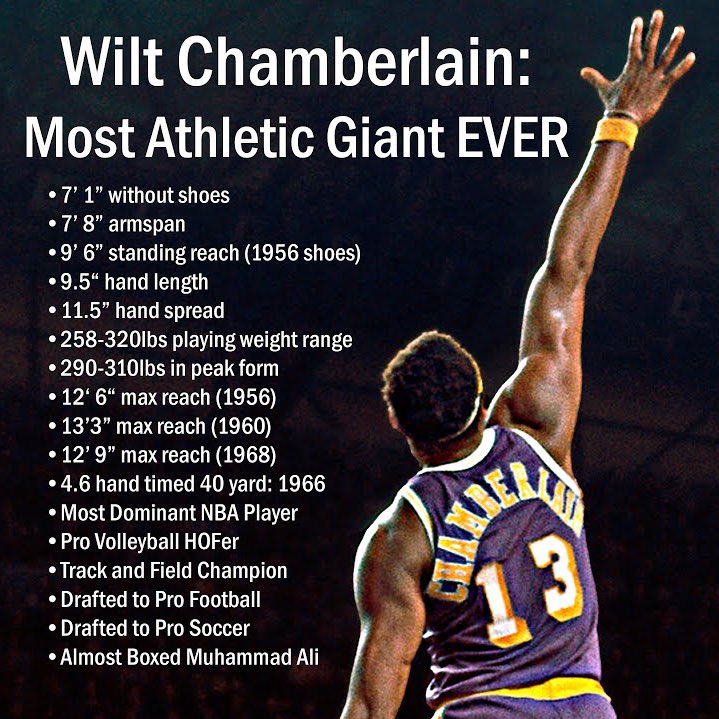 Jumping isn’t the only part of athleticism

Most athletically gifted Wilt for sure.

Someone that size, with his speed, strength, durability and endurance is just freakishly abnormal.

All of this before modern science, biology and medicine. While actually travelling long days on road as opposed to quick flights between games.

I have to give it to him.

As far as wings/forwards go I have to go LeBron as far as the eye test goes.

But I do wish the ABA had recorded and covered their league more. Bet there was so much unreal Dr. J highlights, that will sadly never be able to be experienced.

Someone that size, with his speed, strength, durability and endurance is just freakishly abnormal.

All of this before modern science, biology and medicine.

Right? I wish the greats of the past had the same modern medicines and science that we have today

Lebron isn’t the most athletic I’ve seen, his argument is based on his size/athleticism combination. If we’re accounting for size then it HAS to be Wilt. There is no argument. Probably take Bill over him too. Lebron is like Dr. J tier below those two.

They were all pretty easy for me except pf

It’s Wilt. The man had legendary strength and speed to go along with his size. He could beat Jim Brown in a footrace and outlift Arnold Schwarzenegger (literally, there are accounts of both).

LBJ, Wilt or Bill. Toss up 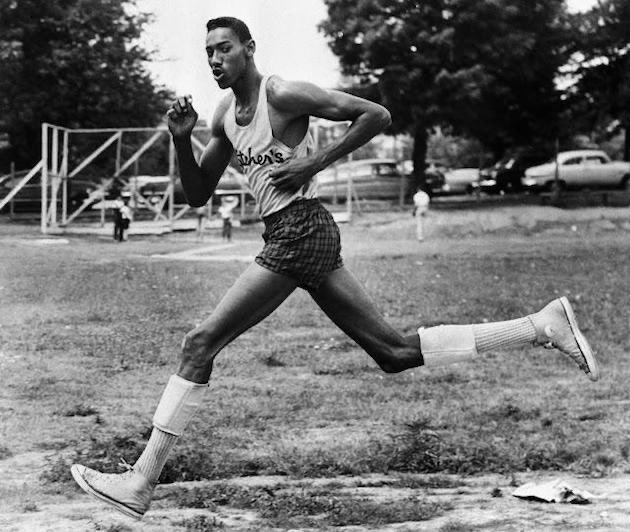