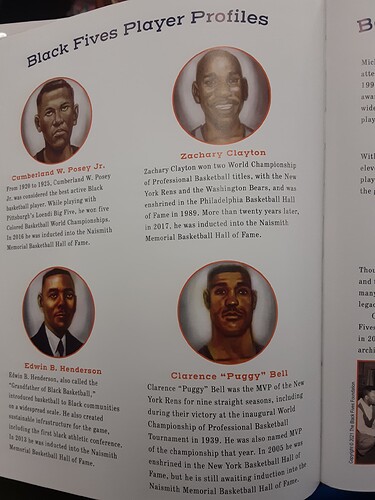 Can you imagine how triggered someone would be after getting shut down in the post by Lisa Lesley or Rebecca Lobo while controlling Hakeem ?lol…that might be the breaking point for someone and I can’t say I would blame them lol or having your ankles broken with Ron Attest while Handling with Diana Taurasi

If we’ve got cards of Shaq greening from half court every damn year we can have WNBA players compete on the court. It’s no less realistic than end game myteam anyway.

Sorry I disagree, once WBNA legends are on par with actual legends , I’m out, maybe go crazy in play now but leave my mode alone , I’m not gonna be using any if these WNBA players on my favourite squad, just not gonna happen

NGL NBA Live 19 was pretty cool in ultimate team or whatever it was called. Had Celebs, wnba and such in it. Fun as shit running with the professor. Gameplay was kinda mediocre, and the game was glitchy, but significantly more interesting game modes and concepts.

Bro I remember that shit. Was pretty fun