I’ll be updating this thread throughout the season with pictures, highlights and stats of Sixers rookie Matisse Thybulle.

Dude is an absolute monster on defense. Elite hands and offball positioning. Developing 3 point shot and finishing ability. Athletic as all hell.

And handsome as fuck. 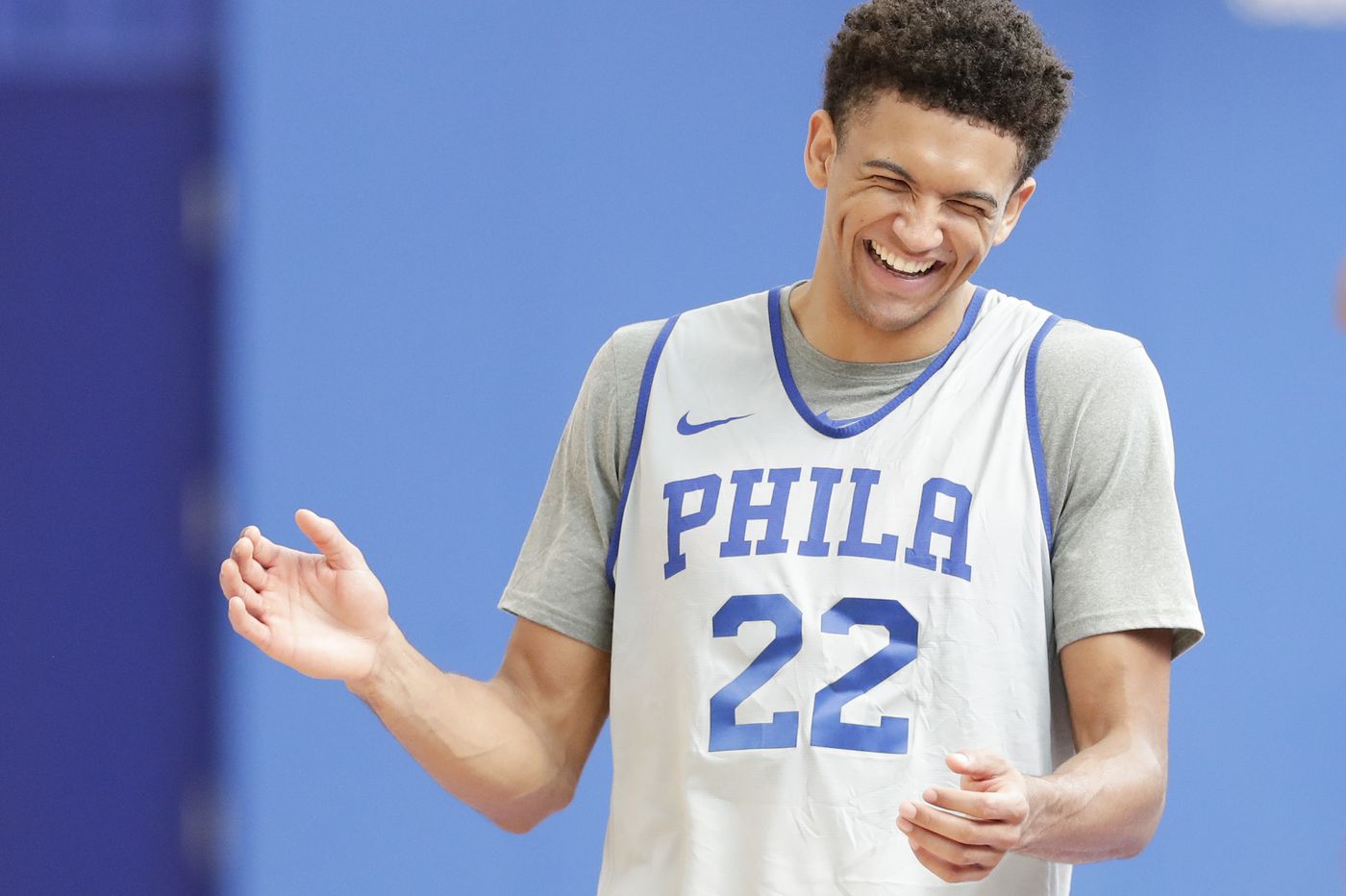 Watch him play defense for 2 possessions and you will become a fan too. Dude’s next level for a rookie.

Things you love to see: this. https://t.co/yGg0Gpa6mi 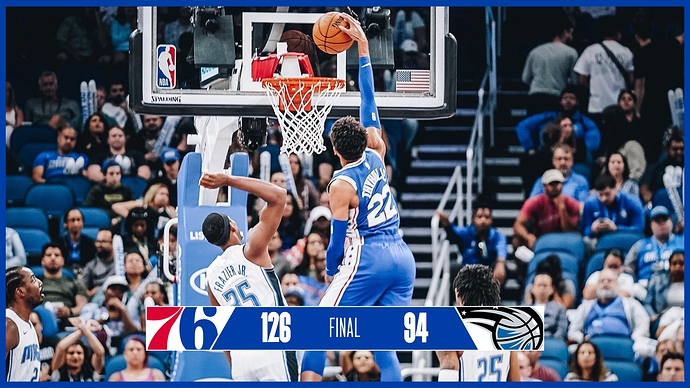 My baby boo got ups too.

With 4mins remaining in the 4th quarter of tonight’s game Matisse Thybulle has 4 steals and 2 blocks. If these numbers hold, through four preseason games Matisse Thybulle will have per game averages of:

Dude is a defensive monster.

Yes, he’s a throwback defensive player too, in the mold of Tayshaun Prince, Scottie Pippen, Sidney Moncrief, and Alvin Robertson. And he’s a UW Husky on top of that! I’m definitely a fan.

I just received more information than I had bargained for.

Shoutout to the 76ers, thanks for giving us Tatum, Timelord, Carson Edwards and Reggie Williams

Matisse Thybulle is averaging 5.6 steals and 2.8 blocks per 36 minutes in preseason.

Yall were taking Tatum either way I believe, you did get an extra first out of the deal tho. Which turned into Romeo Langford so… Yay for you all.

Sixers had nothing to do with the Timelord landing in Boston.

And yeah… Carsen Edwards is nice but Matisse Thybulle in my opinion is already miles better than him with a much higher ceiling regardless of relative age. Matisse looks ready for major minutes on a contending team, 6th man type minutes. If Carsten Edwards is the Celtics’ 6th man yall are facing an injury crisis.

And last but not least. I am an 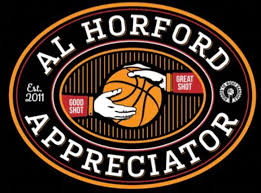 If only Celtics fans and front office appreciated Al, maybe he would have stayed. But yall never appreciated him and he knew it. Which is why he skipped town.

Tatum is an unrestricted free agency away from doing the same because Boston doesn’t appreciate their most important players. Hell isn’t the reason the team fell apart last year because Tatum and the rest of the youngsters felt under appreciated by the franchise and felt like they had not been put into a position to succeed by Brad Stevens? Philadelphia doesn’t have a greater franchise history but there’s definitely a greater history of appreciation for their players. No Sixers player has ever had his house burned down by his team’s fans.

Every good player in Boston is treated like the next Larry Bird or Kevin McHale until it’s clear that’s not what they are, then you throw them into the proverbial garbage and you return to looking for the next Bird or McHale.

But you know… Tacko Fall is the next Embiid… Right?

P.S. I’m intoxicated and just lost an all in hand in poker when a dude hit a boat on the river. So I’m suuuuper salty rn

Carson Edwards is better than Thybuille. Dude just dropped 26pts in a quarter. he gonna be special

He probably isn’t, I say gay shit all the time because I’m immature and still think that shit’s funny.

Is it cool to use openly gay tones on this site as opposed to saying I wanna fuck Rihanna with her fat pussy?

I’m openly half gay so can I also say that I’d fuck Rihanna and Matisse together as long as Matisse agrees to primarily be the middle spoon/spork. I can’t think of any sex positive posts being flagged as long as they aren’t overtly graphic or violent in nature.

Thank you for being mature enough to not take my 3000 words of drunken bait.

If only Celtics fans and front office appreciated Al, maybe he would have stayed. But yall never appreciated him and he knew it. Which is why he skipped town.

Lol he left for the money which is completely understandable. I think we actually wouldve paid Al too once we knew we we’re getting Kemba but Al obviously tampered and had a set deal so I guess he’s a man of his word.

Is it really tampering if you’re trying to get out of a tainted environment?

But this isn’t a gay-themed site or am I missing something? You could’ve praised him without all that extra shit. Ijs.