March is here and who do you all have winning it this year. My bets are on Duke.

Who are some of the sleeper teams that you think will make it a long way?

What are some top teams you think will get beat early?

I watch at least 1 nba game a day and have never watched march madness.

Where is it televised?
Is there a good team to watch who isn’t a favourite but has a shot to go deep?

Kansas will lose to an 8/9 seed

Providence will make the sweet 16

OU will win their first game

Villanova will not make the elite 8

Who are some of the sleeper teams that you think will make it a long way?

What are some top teams you think will get beat early?

Sleeper team to go deep would be Michigan State. Top team I think will get beat early Duke.

Illinois looks very solid as they could also go very deep into the bracket in my opinion.

Has march madness got anything to do with Dry January? lol

you think 2k will come out with a march madness promo like they did last year?

Hell yea they have to, they’re already down $$

Watch out for Creighton

definitely a sleeper for sure

They have the last 3 years I’ve been playing

Watch out for my Virginia Cavaliers. They are certainly not good enough to win it all again, but if they end up as a 7, 8, or 9 seed, I would not want to be the 1 or 2 seed that has to play them in the 2nd round!

This year might be Tony Bennett’s best coaching job yet.

You never watched March Madness. That’s crazy some of the best basketball happens in that tournament.

Ohio State is my sleeper

yeah its not through choice, I don’t think its televised in the Uk.

I have NBA league pass and watch games on demand, I struggle with time differences.

Watch out for my Virginia Cavaliers.

Picked Virginia last year and won a large sum because of it! I love Virginia now just because of that lmfao. First time accurately picking the champion in 10+ years! All my friends picked duke and MSU. I was the lone Virginia believer.

My Final Four( don’t know bracket yet so idk what seeds teams will be): Kansas, Dayton, Florida State and Gonzaga 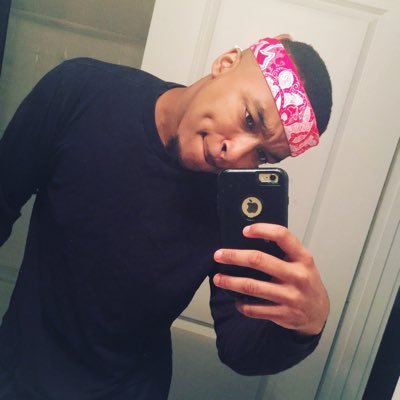