May the force be with all of your lineups this month

I have a question though… why the penguin?

Dude where do you find all of these GIFs?

Let me answer your question with an even better question…

I sold everything in preparation for the new season. But this lineup is actually stilll winning majority of my games 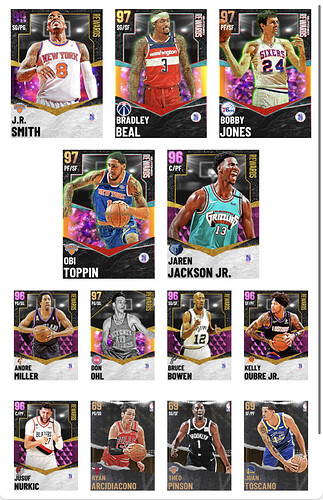 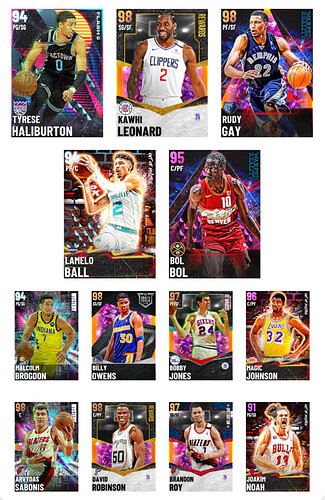 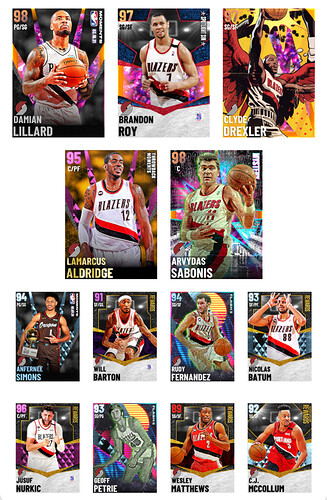 If it’s a respect thing I get it, but Nurkic > Aldridge by a lot. Otherwise great teams!

@Kobe6Rings just to reply to the simmons reply, I really like him in all aspects, even shooting since I’ll just shoot when wide open anyway, like with every other player. He’s really amazing.

My May penguin squad:

Trueeeee. My brain didn’t even entertain the idea of Nurk at PF. Had him as a strictly C in my brain and he wasn’t going to start ahead of Boner.

But you’re right he’d be the best 4 on that squad. Batum better than LA too. With the theme team though I like to run at least 10 deep each game so start/bench doesn’t matter much.

I run 10-man (30-18 min rotation) so my starters play a little more than my bench. Nurk is a demon I just wish he could speed boost. But that jumper

Yeah i though it was ‘Linux Updates’ 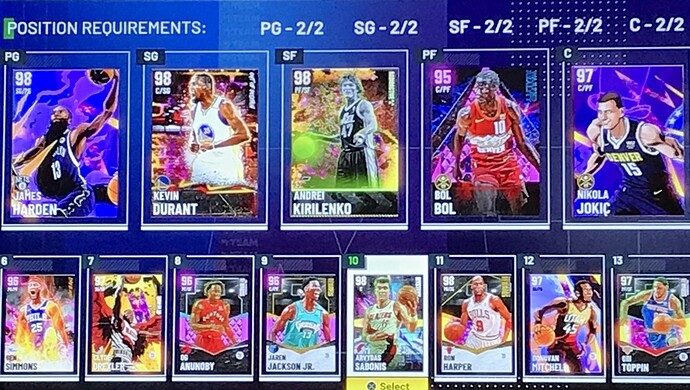 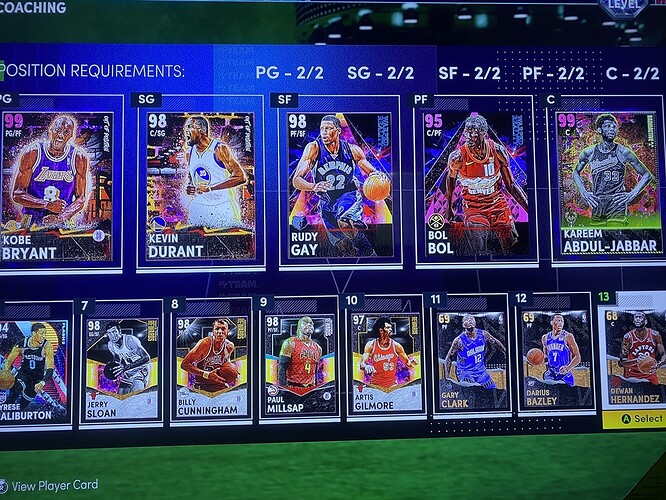 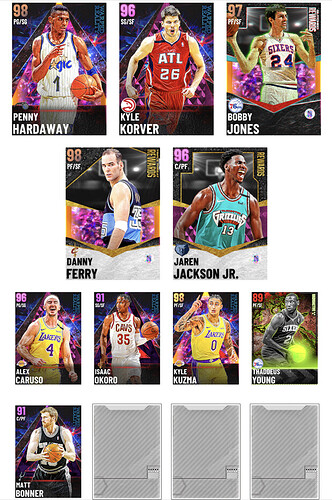 Looks like a very good lineup. Just wondering you like Ben over GHill? If I recap correctly you on current (your profile says PS5 though?) and Ben cant curry on current but GHill can. Also how is Penny, also better than GHill for ya?

Is KD also have that “Magic move like a snail syndrome”?

Ben is imo superior to hill and I even like ben’s release than hill’s. I don’t ever use curry slide so it doesn’t matter to me, ben has his tween between the legs that gives you so much separation it’s unfair really.

If you wanna run braindead rim running Ben is invented for that lol even when you get a defender near him, if it is a shorter point guard, he’s still dunking it like it’s wide open since the dude is freaking huge

Penny is nice, he’s skinny so he doesn’t slow down like magic and the other big dudes and I had huge problems guarding penny more than I had guarding Hill. Hill is better than penny but I don’t like putting too much mt into my bench.

KD does do the slow down but being 6’10 with that huge lenght at the 2, I don’t see a better sg in the game right now. 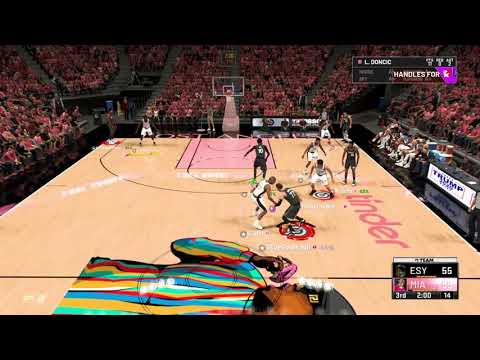 Another month and Luka still the best offensive player