Lawsuit against EA for DDA/EQ to sell Packs

This could be a game changer (pun) if EA loses. I figure they’ll win somehow, but c’mon we all know “It’s in the Game!” 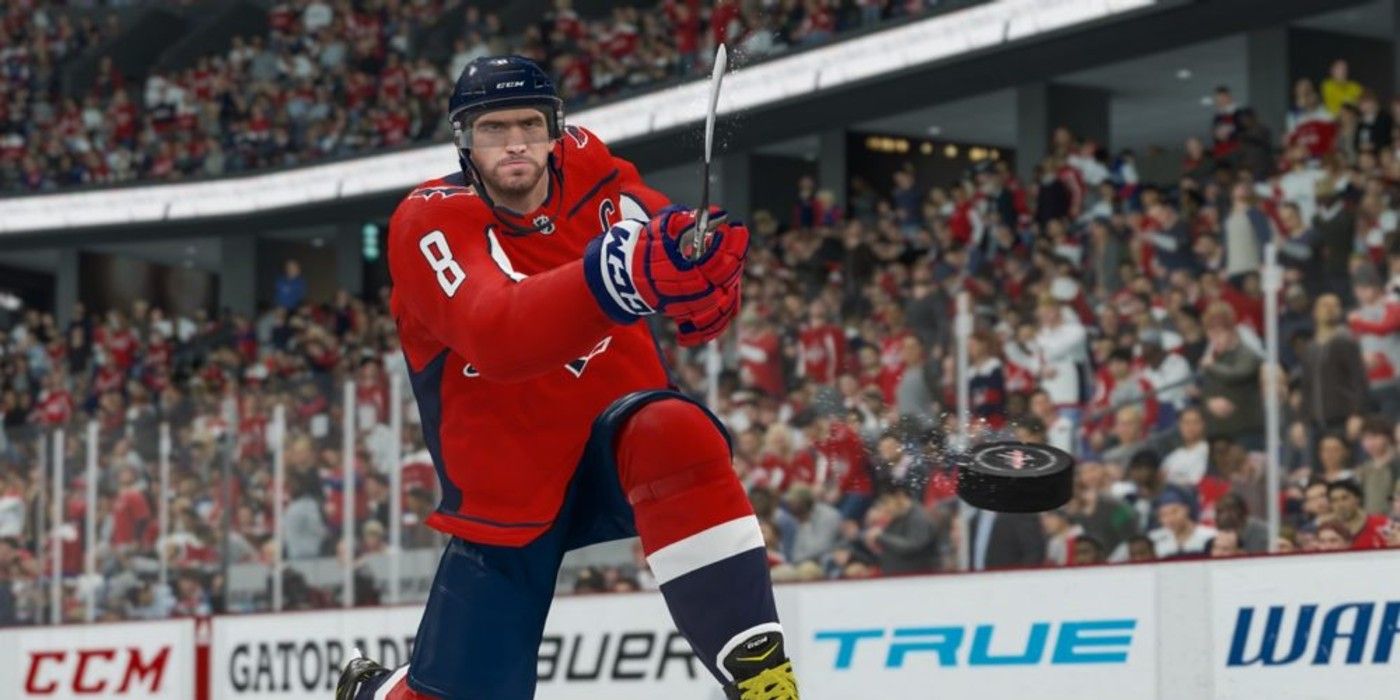 EA is being sued over its loot boxes once again.

Excerpt: Now EA is facing even more controversy over its loot boxes. GamesIndustry.biz reports on this new lawsuit, filed in the US District Court of Northern California. EA is being accused of using its patented “Dynamic Difficulty Adjustment” technology to inflate difficulty in-game. The tech is supposed to adapt to the player’s skill level, making the game easier if the player is struggling or harder if it seems like the player isn’t facing any challenge. Plaintiffs Jason Zajonc, Danyael Williams, and Pranko Lozano claim that EA is instead using this system to inflate difficulty and convince fans that their virtual players aren’t skilled enough, thus driving them to buy Player Pack loot boxes and get more powerful teammates. Madden NFL, FIFA, and NHL are all involved in this lawsuit.

Madden gameplay
It’s no secret that these games have major issues. Madden and NHL have both been lambasted in reviews for changing basically nothing from previous games in the series, refusing to innovate, and in some cases actively getting worse through major bugs. FIFA, meanwhile, is suffering from a multiplayer ranking system so unbalanced that players are intentionally relegating themselves to lower ranks. But this new issue, if it proves true, is far from a simple bug or ill-advised design choice. This is an actively malicious ploy designed to maximize profits, directly costing players both money and enjoyment in the process.

These ongoing loot box lawsuits are a boon for players, who’ve complained for years about their inclusion throughout the gaming industry. Many would agree that the ideal gaming environment is devoid of microtransactions entirely, and loot boxes are an especially egregious example. If loot boxes must be included in games, though, they certainly shouldn’t be the focus of such sinister schemes as this. One only hopes that the outcome of this trial will lead to a better gaming experience, not just in EA titles, but in the entire gaming industry.

i wonder why Take 2 is never involved in these. I’m guessing it’s because Fifa is more of a worldwide game than 2k

Now make this happen for 2k

EA is older and has more of a paper trail.

If this lawsuit is successful, we’ll probably see one against Take Two as well.

It’ll be interesting to see if thia goes into document discovery, and EA is forced to disclose the code that may or may not be using DDA.

But all of the software license agreements are so consumer-unfriendly, generally you have to waive your right to sue. If the lawsuit was filed in the EU, I think there’d be a bigger chance it would go somewhere. Filed in California, I’m not optimistic at all.

Damn, i really think it’s time to get a lawsuit going against take 2. This right here sets a very good precedent, especially if they win.

I’ve been saying this stuff on Ultimate Team since Fifa 11, it’s crystal clear that the algorithm of 2K does the same stuff. The algorithm of these modes is shady that’s why so many people are raging like crazy all the time.

As dumb as DDA is - noone is forcing players to buy packs. Honestly don’t see how EA loses.

Kinda reminds me of how there was a lawsuit against McDonalds for making people fat lol.

FIFA, meanwhile, is suffering from a multiplayer ranking system so unbalanced that players are intentionally relegating themselves to lower ranks.

It’s not really that big of a deal though peeps are just lazy.

TBH FIFA community is super salty and complains about EVERYTHING.

They moved all the objectives over to Friendlies this year so you only match up against people doing that specific objective. There are still a few Rivals objectives left that give out XP but you don’t have to sweat for them. People are still relegating though cause they set a 30 game cap limit so it’s practically impossible to get rank 1 if you’re in the higher divisions.

People are still relegating though cause they set a 30 game cap limit so it’s practically impossible to get rank 1 if you’re in the higher divisions.

Rank 1 is stupid anyways you get like a slightly better pack and like 10k more than rank 3 lol.

If anyone wants to read the complaint

They should ban loot boxes period

Bro I will sue Take Two myself if they don’t figure out a way to stop preying on the wallets of kids in the next 5 years.

I trust they will fly too close to the sun though. If the end of loot boxes is near do you rethink or grab all the money you can before that stream is cut off?

The game was not changed.