Ronnie doesn’t know he’s streaming and he is on the phone and there is 2k leaks of possible KOBE content @YBC_15 @Witness2k17 @CarlosxcStory @htb @JhustinGonzale4 https://t.co/Fe0QgiAmsb

Ronnie in this video says we’re gettin Kobe content dropping after the championship? That’s what it sounds like

Well, sell your SG’s now, everyone.

Please let it be so

The one time him being incompetent works in our favour.

hopefully this is true, an opal kobe would a top 3 sg instantly

The tournament with NBA players ends on Saturday, April 11th

So by this logic, Kobe comes on Sunday, April 12th

Which is weird but who knows

I heard he called Boogie a dick on stream

It’s happening! Introducing The NBA 2K Players Tournament. 16 players will go head to head in the ultimate 2K tournament aired on @espn. We finally get all the trash talking NBA players to face off to find out who’s truly the best.. https://t.co/pLv6ihtpoY 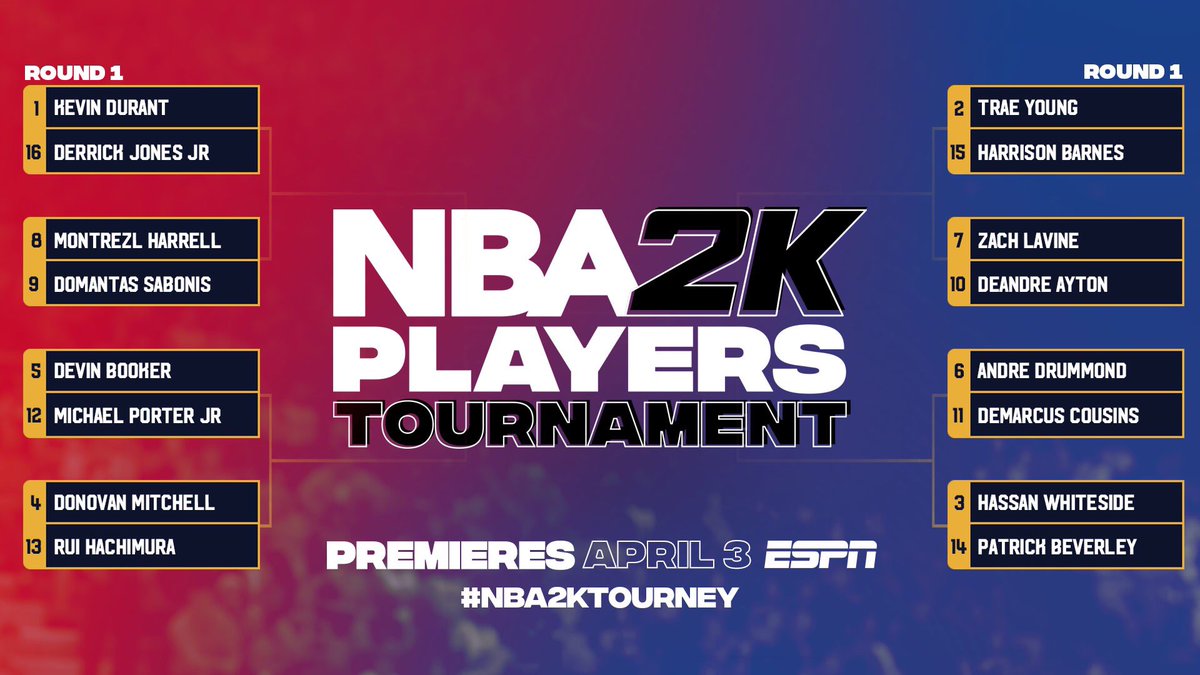 I can’t imagine they would drop it as a locker code but there was that Kobe locker code from earlier and they did give us Ben Simmons and Mitchell during the stream of the 250k.

How does he not know he steaming?

Opal Kobe will cause the crashes of crashes if it were true. I would sell everything before April 10th.