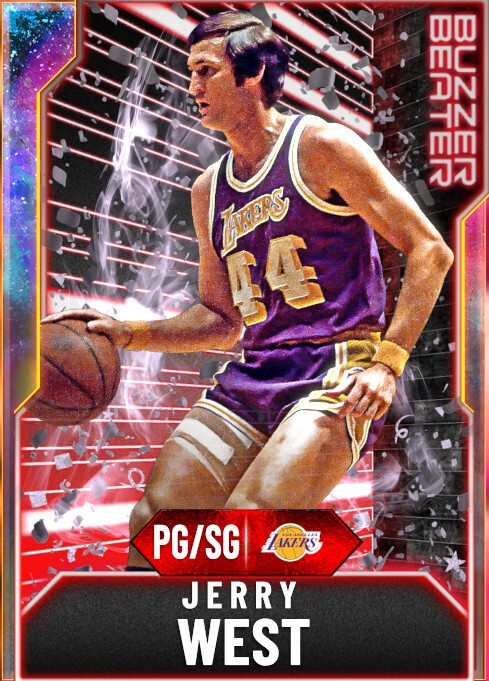 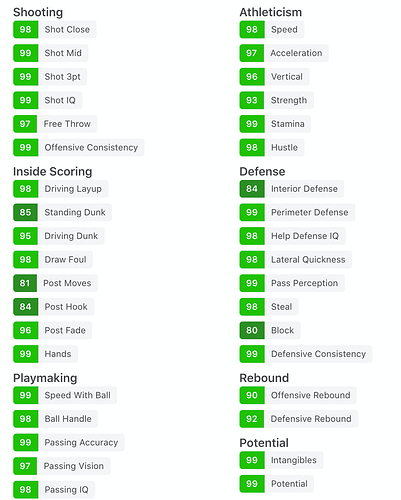 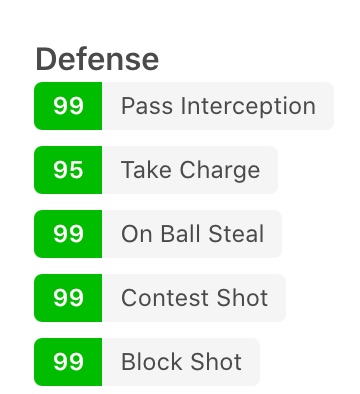 Imagine a game when player height won’t be a game breaking feature.

This is what small guards should be actually, significant tendencies but this is just trying to fix wrongs with another one. What a f…d up mode.

I think 2K would actually sell more packs if small guards were the only ones given great tendies, great animations, great player models, etc.

When you have guys with all those things AND 6+ inches of height, small guards become completely unusable. Imagine how people would rip for Stockton, CP3, Trae, Curry, etc. if they had unique traits that made them elite. Just look at Wade this year - the Opal is still one of the best PG in the game despite all the insane giants you can run because his release is so difficult to defend

Honestly you can still win , i use curry

If you’ll play against someone equally skilled compared to you, you’ll be in big disadvantage playing with a short guard, at least in 2k20.

Bro take it down I’m using him for a tournament

EVERYONE USE JERRY WEST AS YOUR 6’3" POINT GUARD

Na , not a “big “ one for sure .
A lot of people use Edwards and Wade , all year .
It’d just more about lanes defense

That’s your opinion and I respect it, but my opinion is the complete opposite.

Splash beat Tydebo with the regular opal curry on the court and PD wade with Cowens at C .
You lose some lanes defense , but in general you can hide a 6 4 player easily if he is a good perimeter defense . Wade can contest everyone in the paint …
People overlooked this for some reason

Is edwards that much better than hampton? Hampton is taller and all but significantly cheaper. What am I missing? And which is better? Haven’t used Edwards.

You beat me to it! I was also going to start a similar thread. His defensive tendencies are unreal and I love his release.

I know he’s not “meta” but I’m seriously wondering if West is better than GOAT Curry. His defensive tendencies are certainly better.

everyone was on it lol

Give me David Wesley 6 ft 9 and I’m good

Btw anyone even thinking about trying out Jerry West

david wesley is in the unknown tournament and hes a god. i would totally NOT reccomend him for my tournament but if u are in another short tourney hes great 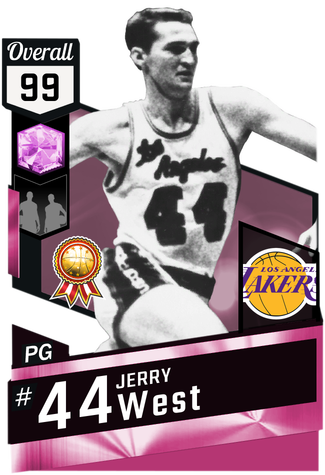 With his two HOF badges no less

If he was we would call him magic,lebron,kawhi,curry