I will never forget IT's performance 3 yr ago today

A REAL REAL ONE! Sisters tragic death??? 8 hours of dental surgery?? IT just strapped it on and went to battle and casually dropped 53. I’ll always remember the King in the 4th! Legendary stuff. 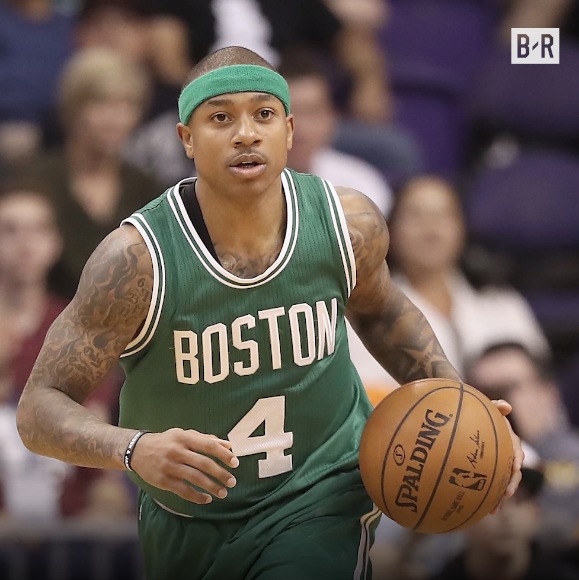 3 years ago today I.T. dropped 53 points to give the Celtics a 2-0 lead against the Wizards in the playoffs

This was some goat sht right here

I was a fan of Little IT and rooted for the Celtics that playoffs. He tried to put that entire organization on his back that year. Then the Celtics betrayed IT and traded him that offseason without bringing in the Brinks Truck. That’s the day @508G37 ‘s team let me down.

I’ve got lots of love for IT. Sucks he hasn’t really come back

Then the Celtics realized he was hurt and would never be the same and traded him that offseason without bringing in the Brinks Truck.

Fixed it for you

It sucked how it went down, but Danny did what he had to. Doesn’t make it any easier to swallow. Even IT knew deep down Danny made the right move and forgave him.

Danny’s always 5 steps in front of everyone else

GMs send his calls straight to VM. They like “awwwwww hell nawwww with that Ainge dude”

Here is one of his classics below 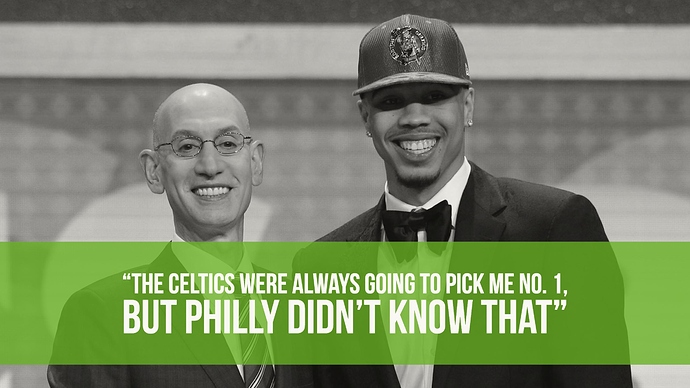 The move business wise makes sense, but it was cold. Also IT rushed back from that injury to play with the Cavs. I guess he wanted to show Boston what they were missing… That didn’t work out. Perhaps he would still be at elite level if he took the proper time to heal.

Very cold. It was very “Belichickian”. I was hoping they found a way to get him on roster this season. I think he’s a free agent after buyout. He would be perfect for some scoring off bench, if he could know his role is the only question.

He truely deserves it. I’d like to see him back in Boston. Even if he’s just playing a small role. That would be classy.

IT has the heart of a lion. Him and Paul are my favorite Celtics ever.