I think my brother is DBG's son

Symptoms: He is always saying “we lost the battle but we won the war lads”
Wants to get hedo
Talks in his accent

Does he shoot only pick and pops?

Only quick thru sts

green before the game?

If he starts doing stuff like this you may want to call someone. 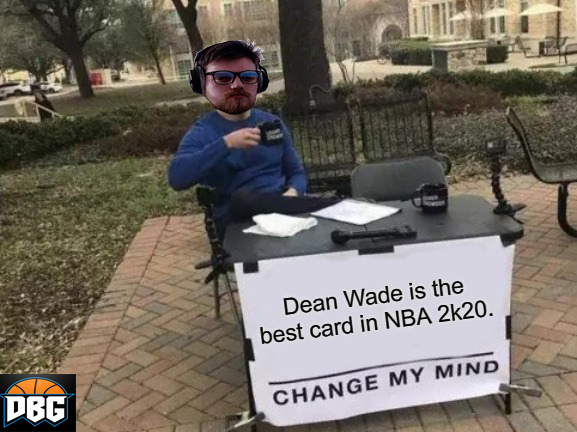 Lol if your brother is DBG’s son he would just be screaming deep hash and hunting for threes. He would also be saying “one word four letters, cone” and “one word 6 letters, LEANER!”

Does he orgasm when hedo hits the L E A N E R?

Bro if you guys watched DBG’s video tactically downgrading his main squad it was literally so funny at the beginning. The way he chuckles and laughs was so freaking funny.

Does his opponent constantly get bailed with whites??

Does he think you could make a real arguement that Batum is the best card in the game?

a new opal card appears Lads this is end game, he is thanos