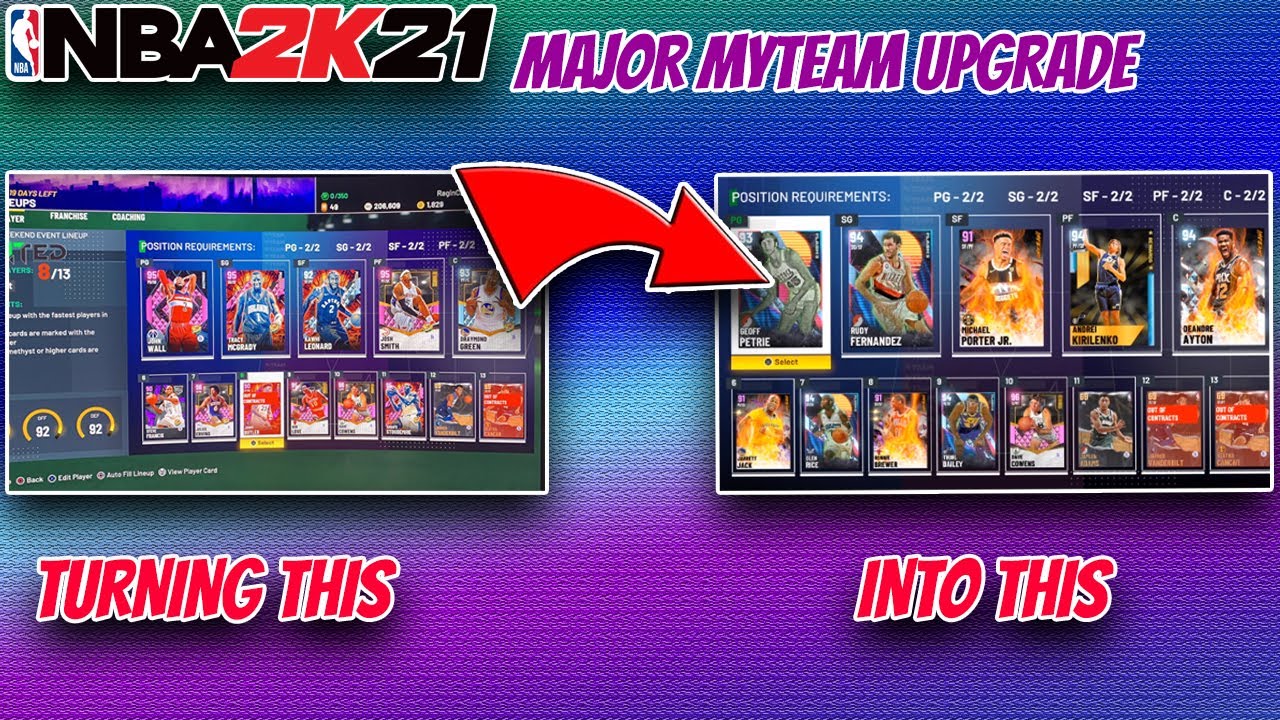 What’s with the clickbait title lmao

Speed boosting non stop on offense and then a headless chicken on defense.

So was locking Draymond worth it like everyone here was saying at the time?

What’s with the clickbait title lmao

He’s trying to YouTube. You can’t make it without clickbait titles and selling your human decency.

I get the youtube title, but the title for the thread could have been a million other things that would’ve made it that much more appealing lol

I never got how Draymond Green was that good as people rated him because he was a 6’7 center and it’s not like his stats are insane.

I mean he was nice for a little bit, but overall the lock-ins left me full of regret