I think Lamar Odom, Elton Brand, and Ron Artest played AAU together if I am not mistaken.

Should mention some of the notable Illinois teams:

1972 Thornridge (33-0): Considered the most dominant school in Illinois history and one of the best ever in the US. Finished #1 nationally and averaged a score of 87 to 56 and the “closest” victory was by 14 pts. Known for pushing the full-court press the entire game. Quinn Buckner (NBA champ and coach) was one of the stars.

1984 Simeon HS (30-1): Featured junior Ben Wilson who was regarded as the top high school player in the nation (he was shot before his senior year) and the team’s only loss was by forfeit due to a brawl on the court with 9 seconds left. Future Magic star Nick Anderson and R. Kelly (if I remember correctly) were also on the team. Just one of the great teams from this school in Chicago.

1993 King College Prep (32-0): They won their last four playoff games by an average margin of 30 points and were led by 7’ Rashard Griffith and 7’3" Thomas Hamilton. Most high schools are lucky to have a viable center that is at least 6’8". 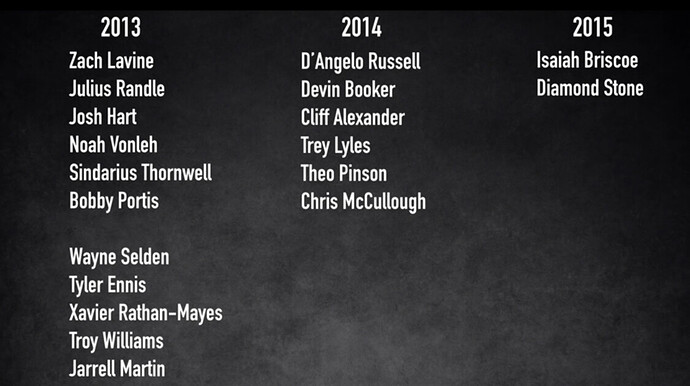 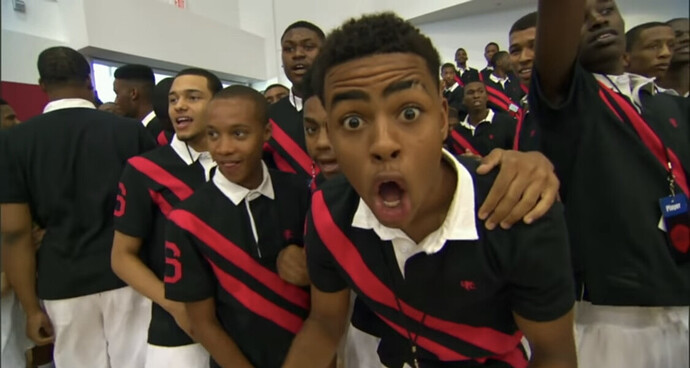 I am sure there are a lot of great high school teams that are left out for whatever reason but yeah those teams you mentioned would rank right up there.

To be honest you almost need two categories for this. Id say something like say lebron to datecfor todays era and pre lebron or somethingfor old school because since AAU has really blown up the high school basketball landscape drasticly changed… Almost no modern team mentioned is actually a bunch of kids from one area there all recruited from all over