So I guess his time at Duke wasn’t a fluke in regards to dirty plays. He committed a flagrant foul that resorted in a broken wrist for the Bulls’ Alex Caruso. 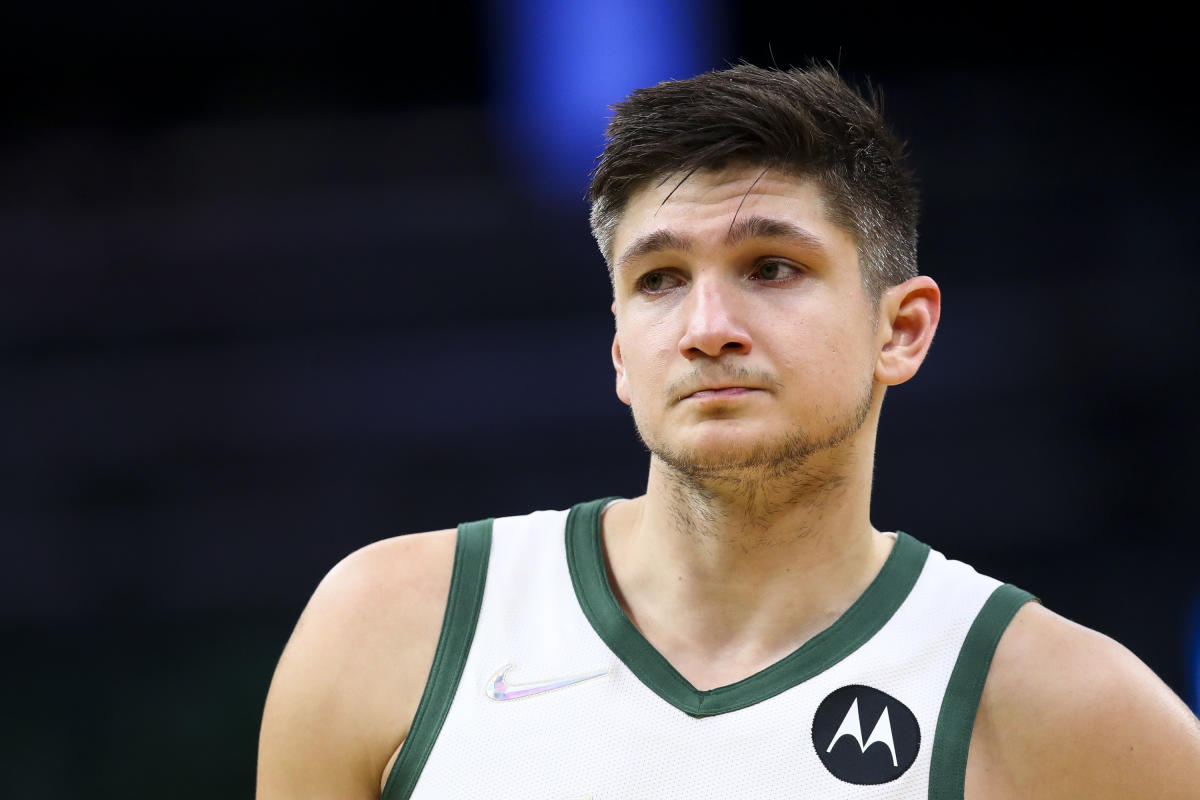 A hard foul by Allen will cost Caruso 6-8 weeks.

Allen should be suspended 6-8 weeks dangerous move plus he was smiling that burns me.

Very dirty play. As a bulls fan, we need Alex Caruso. Hope he is back in time for playoffs.

Yes it was and Allen was doing this kind of stuff at Duke so it’s not like he doesn’t have a history of this sort of thing.

I agree because one game does nothing because he’ll do it again and what I fear is that he’ll do it and start a fight with someone and that doesn’t need to happen.

Yea I’d be throwing bows every time I could at his ass to teach him a lesson. Fk bum

Very dirty play. He should get what Caruso got. Ok, not that many but it should fit the crime

Was the first game between the Bucks and Bulls this season. Three more to go.

Set it on your calendar: March 4th. Just a bit under 6 weeks away.

Wonder if Allen might get his load managed that night.

Grayson Allen is the Vontaze Burfict of the nba

I didn’t see anything warranting a flagrant 2 from the play. Caruso went up and tried to dunk on someone bigger than him giving him very little protection after the contact. The injury was because of his own recklessness

To me, it was definitely a Flagrant 1 and probably a Flagrant 2. It was barely a play on the ball by Allen and the flagrancy comes in when, after missing the ball, he hooks Caruso’s arm with his left hand, and this with his momentum causes Caruso to spin mid-air.

Allen wasn’t even close to making a straight jump contest, landing like 5 or 6 feet away from where he takes off. And he takes off simultaneously with Caruso.

Don’t think he tried to hurt Caruso or even spin him like he did, but given his speed, trajectory, and timing, pulling at Caruso in mid-air pretty much guaranteed a bad fall.

As a Bucks fan I’m glad to see some defensive toughness coming in on that play. Breaking up a dunk may be ugly but you can’t just let the opposing team get the confidence that you’re soft and will allow them to throw down contested dunks in your face.

grayson is tryna be rodman lowkey