NBA 2K and Nike were succinct on Monday. The two brands paid homage to Kobe Bryant and 2K has done it in the form of new content honoring the late legend. 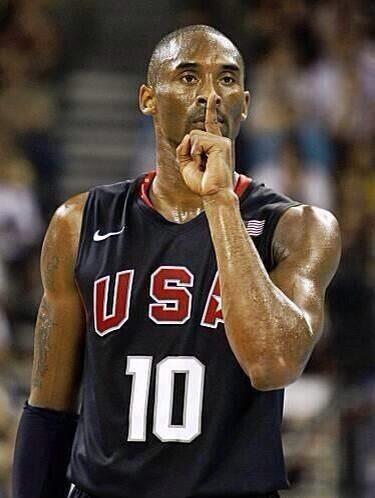 No disrespect but who the hell is this guy?

I think this news deserves it’s own thread. Im glad this is happening…at least there will be a Kobe card you can actually compete with in TTO/MTU.

Do right by the legend 2k!! 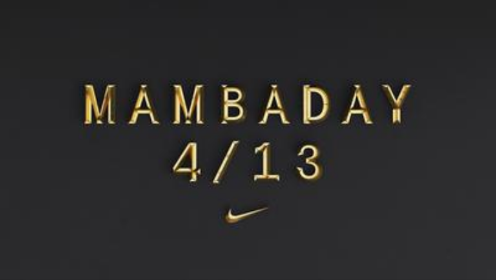 the article changed its wording. It’s all speculation aka not happening

The article was changed from he’s coming to likely…

Hes speculating the opal as the spotlight reward which we all know is 81 tokens. Nothing to see here

The fact the Career Highlights card is unusable seals it for me. They don’t even want using him to be an option.

He’s coming in packs. Today, tomorrow, Friday who knows but 2k not missing out on that bag.

I’ll believe it when I see it.

Think if they were releasing a GO, it would’ve been updated with the PD.

Who’s this?? I think this name looks familiar.

So they are indeed making money off him instead of giving us a difficulty spotlight? Or 82 game dom?

Oh so it’s not happening…

Idek tbh. I forget lolol i followed him a while ago…

Where does the guy in the article get the source that ‘two’ Kobe cards are being released? There’s no source mentioned whatsoever.

This is the worst article ever