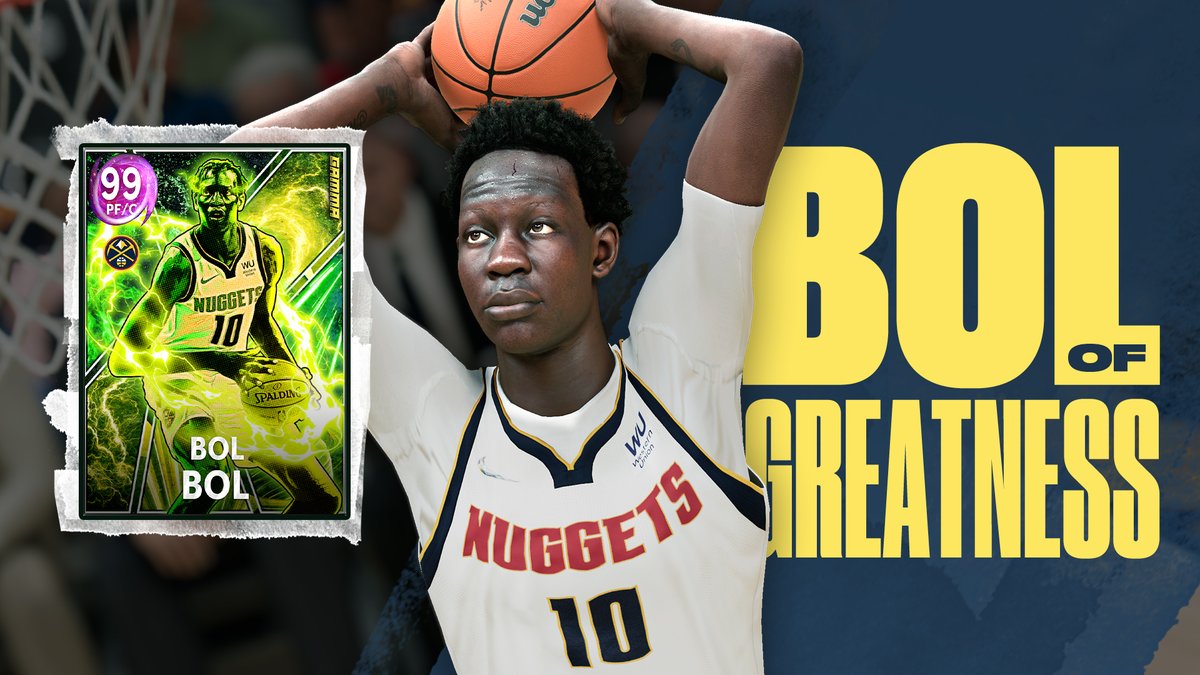 If only he played SF!

Yep, the screwjob is in. All they needed to do was make him SF eligible and the community would have been happy.

“Bol of greatness”. What greatness ffs???

I know I am repeating myself and it wont change anything…but dude played 300mins in NBA and gets an overpowered DM? Fuck you, 2k

100% agree… hate when some random bum’s get elite cards playing better than true legends. I’d love to see how Tacko or Bol Bol will be able to guard Curry in real life game.

well… and we getting another bum. 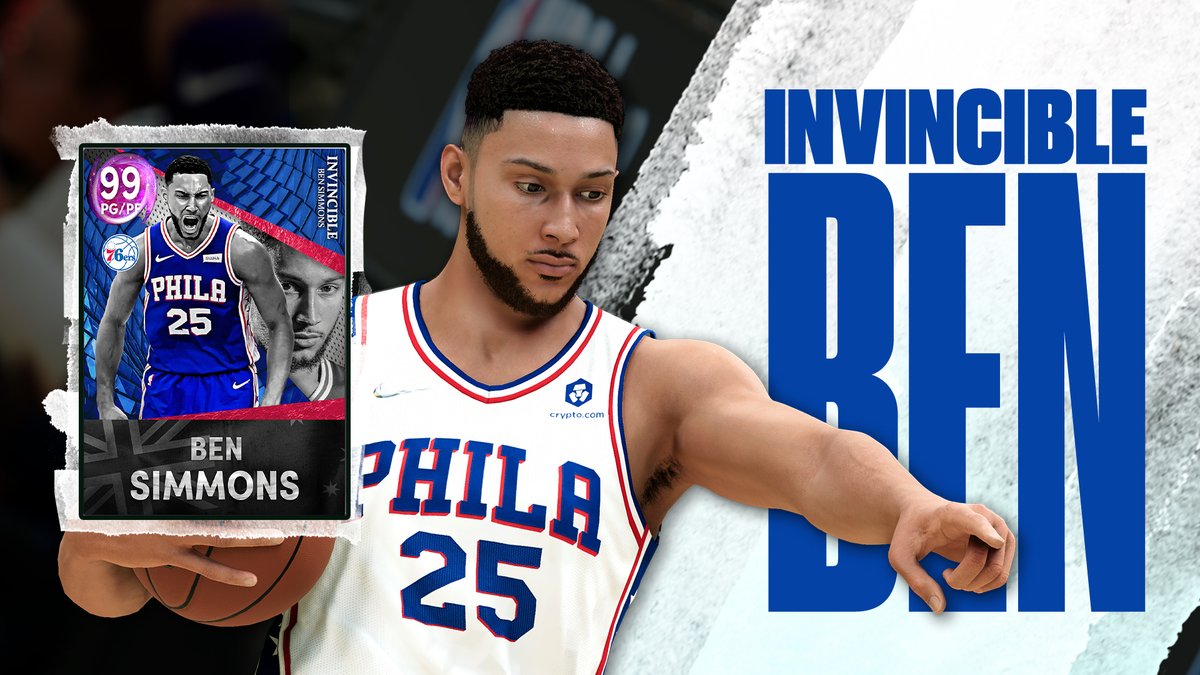 Guy who didn’t play single second this season. Somehow getting an invincible card.

He did not miss one 3 point shot all year. Who else can say that (except everyone who does not play in the NBA)?

Yea this is the type of shit that makes me want to stop playing. Tacko was bad enough 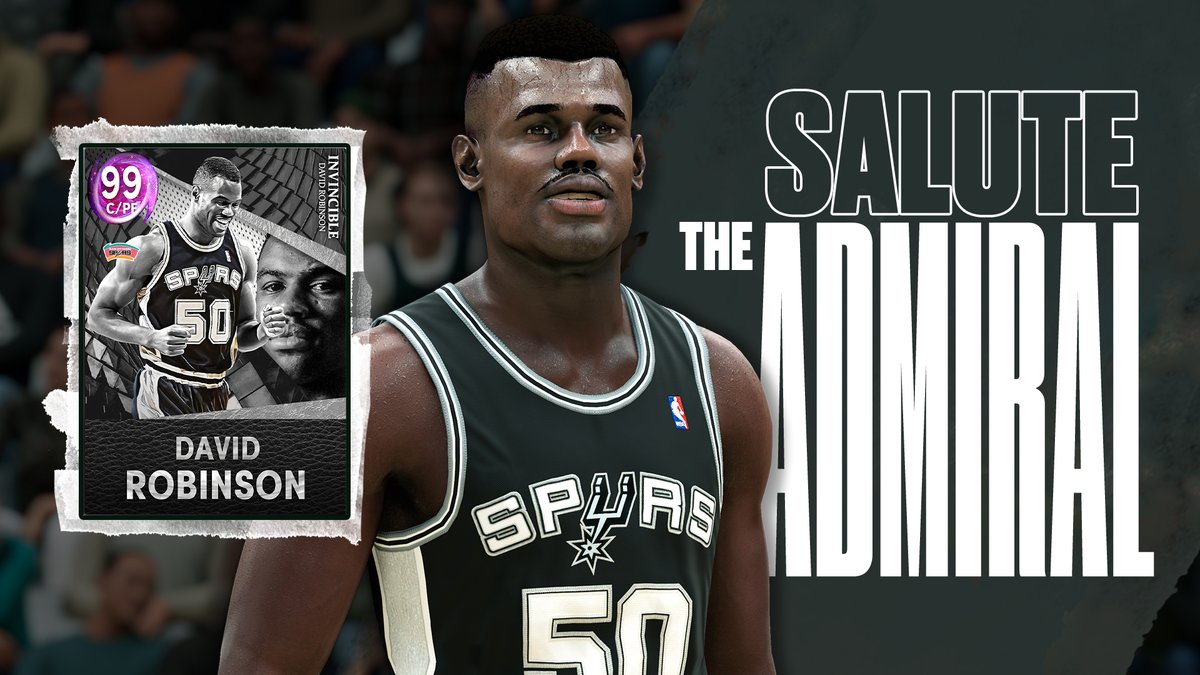 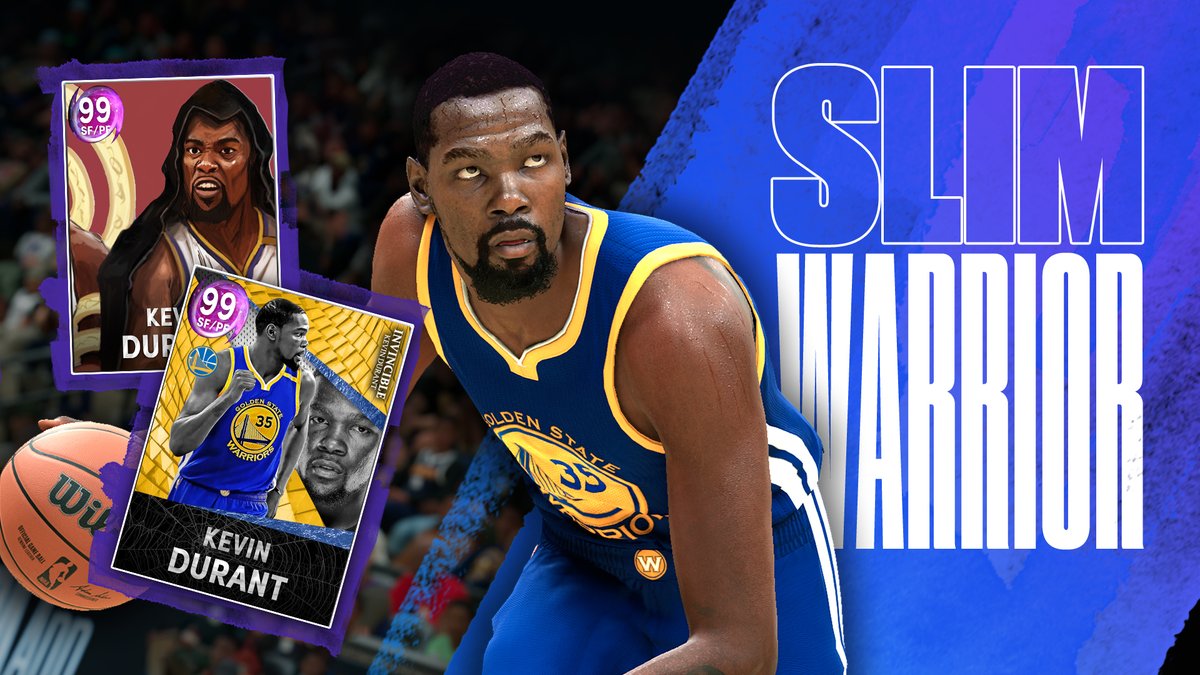 I know I am repeating myself and it wont change anything…but dude played 300mins in NBA and gets an overpowered DM? Fuck you, 2k

The Bol family joins the Currys in being the two families that have an NBA 2K Dark Matter and Galaxy Opal!

Paytons are in third place with a DM + PD, then the Glenns of Robinson with a DM and AM, and then the Thompsons with DM + RU.

Most powerful family duo, of course, are the brothers Tim and Penny Hardaway, with DM + DM!

there is not a single card in this mode that is not worlds better than their real life counterparts. bron and mj are the goats and even their cards are way better than they ever were. this is not the game mode for realism. shaq made one three in his career but is klay in myteam. if they drop a true legend like bill russell he’s gonna play like a 6’10 steph. you gotta either take it all or leave it all

i really don’t understand the complaints

@NBA2K_MyTEAM
The Brow is getting his Invincible & Hero cards 😤 Get his cards tomorrow morning in Gamma Packs. https://t.co/VBTYOS97WG 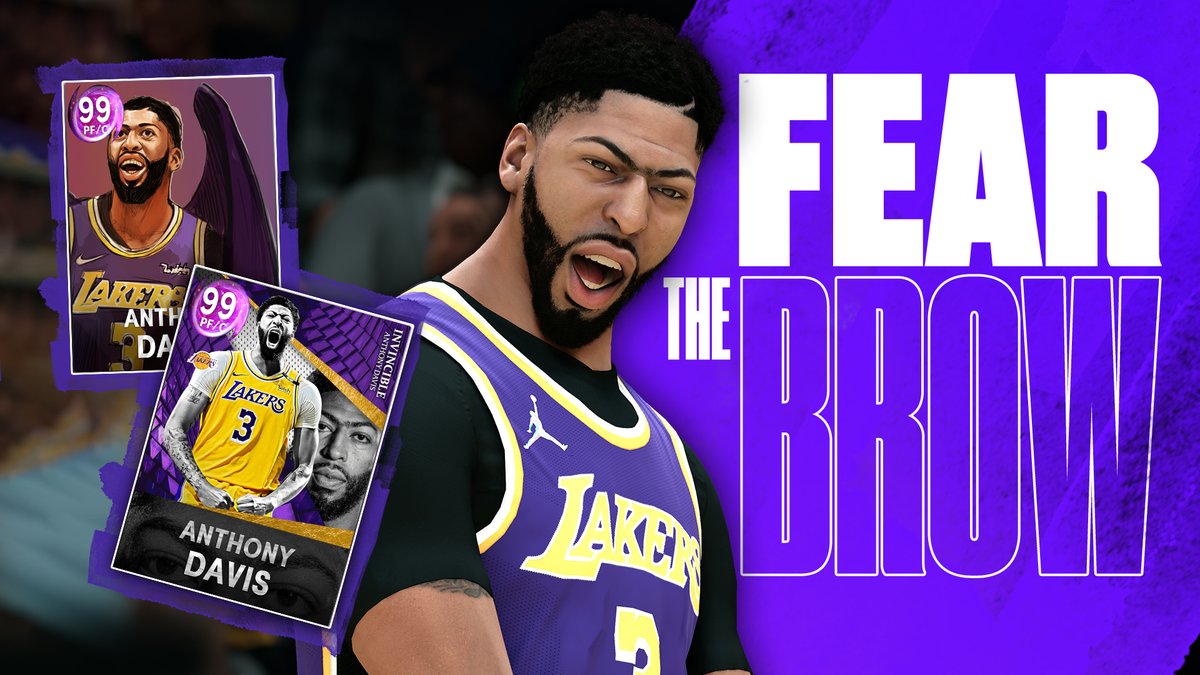 With all these invincible PF/C’s hopefully that means they all will start being cheaper.

All your mentioned players are legends, they were always a bit overpowered in MyTeam (or at least since 2k17 when I started) and could do stuff that they could not do irl. I can live with that.

Getting super overpowered cards for absolute bums that cant play in a regular season NBA game is insane on another level, especially if they are such tall guys and have huge advantage with 2k’s mediocre gameplay and animations.

Can both Luka and Simmons be over a million? Hopefully one drops and I think MyTeam might be set.

He did have a pretty awesome dunk at a practice last year, as the only guy on the floor. He like did a windmill 360, or something…

idk man. bol can handle the ball shoot the ball pretty well and has actually shown that potential. i think it’s crazier for guys who didn’t shoot or played before threes were even in the game to be curry off the dribble from 30.

This all just reminds me that people were right about how position restrictions was not about realism, but about monetizing OOP players.

not sure - with this drop, we have 19 auctionable invincibles, and the price of sone of them will no doubt drop significantly (KG, Penny, Scottie?) but I do not see Luka tanking until we get the next wave of OOPs (PG Giannis and Lebron etc)