For those who locked KG or KAT

Kinda wanna go ahead and lock one of them, but I’m wondering how’s there release feel like with the added/upgraded quick draw. I only played with Amy KG and KAT and their release are not impressive. How would you rank their release with KP/ AD after the quick draw upgrade?

I play no meter so results may vary if you use the meter. I locked KG and got Opal AD yesterday too. Between the two, I have greened more AD releases for sure. AD’s release I feel is just a tiny tiny bit slower than KG’s however it is easier to time with no meter. I have greened some with KG but I need more practice to get it down - not a bad release, just not elite. As far as Porzingis goes, I used him for a bit when he came out and could not green a thing without the meter. I believe it’s thought by many that Porzingis has an awful release with no meter - so hard to green

KGs release is a tad slow but I’m able to green it often. Hes a complete animal all around so the shot doesnt even bother me. 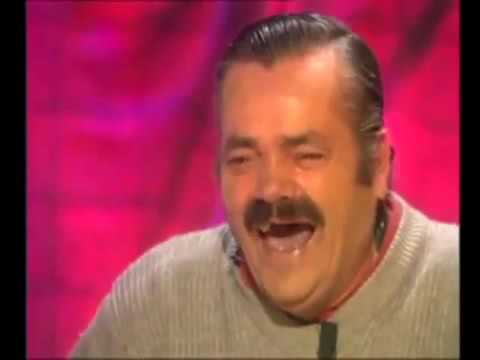 KAT’s jumper isn’t really an issue considering how many whites he makes for me. His biggest strength is his speed and finishing animations. No center in the game can guard him at the perimeter.

You should do this

Lol stop exposing 2k. MyTeam mode exists solely because people don’t know how to edit rosters and play MyLeague. This literally how Take Two makes millions of dollars off us a year. Just moving numbers around on a spreadsheet

you guys can always find these cheesy stuff lol. will try this out thanks

No center in the game can guard him at the perimeter.

Kareem can, so can KG. They both have high lat quickness, I think Kareem 88 and KG 95. And they’re both loaded with defensive badges including HOF clamps

Haven’t seen many KGs so you might be right on that, but I’ve been blowing by Kareem constantly. Maybe the people I’m playing just suck at defense idk.