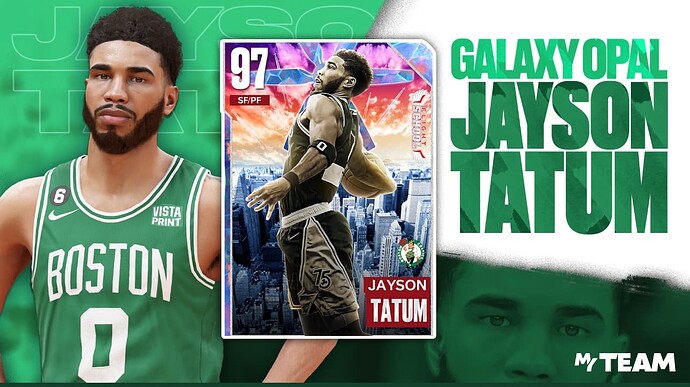 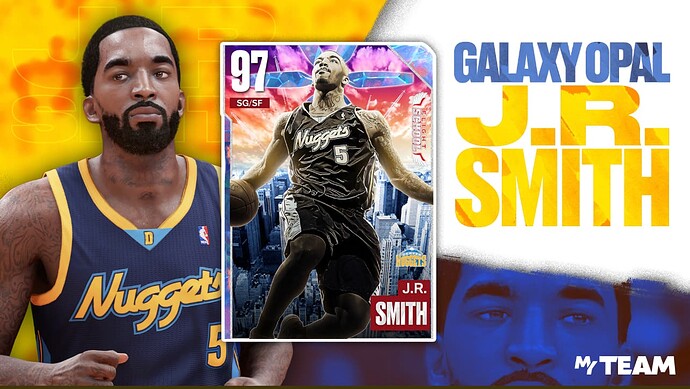 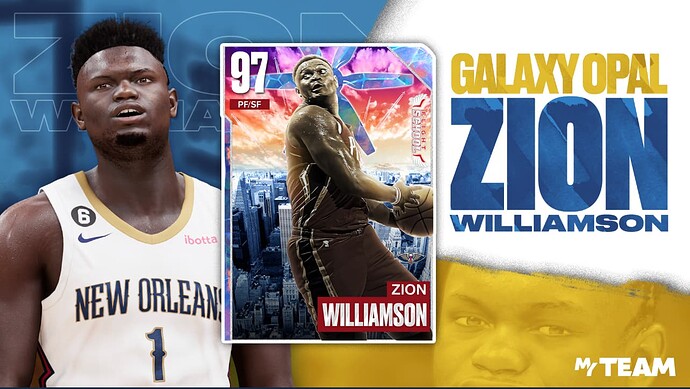 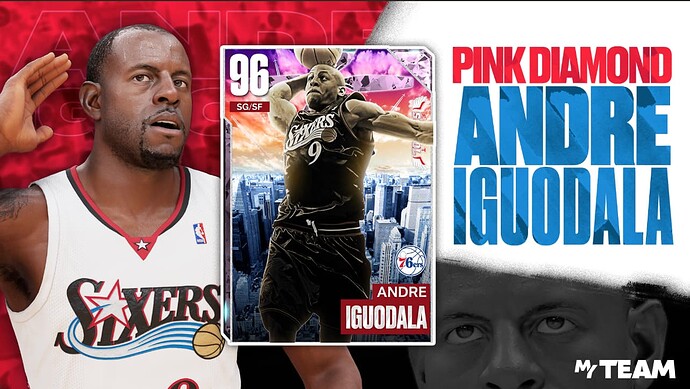 Not a great set. Most interesting card to me is Iggy but by this time time I already halve a number of very good PD SGs with great D and good 3 pt shots. I wonder if all cards this season will have quick releases though.

It’s catch 22 after last week when they dropped the old guys.

This set would be elite if they didn’t Juice last weeks set but since they did, this set will still be great, but are Iggy / JR better than Terry/Cazzie?
Tatum should be top tier with quick shot and badge upgrades from the PD.
Zion at SF is interesting he plays a bit different to the top SF/PFs now. Should be the best bully in the game.

So I guess Magic will hold his price huh?

Hopefully a PD or D PG in the set.

Yeah he usually is in those. D Rose as well

Point guard that is

Oh I thought you meant Paul George. Or did you mean a PG eligible PG? PG squared?

Opal John Wall could’ve been good in this if he was dropped.

Or Opal Francis or Deron

Honestly PD or Opal Francis would make sense.
How about a PD Richard Jefferson or PD Wilkins?

I don’t think they’re going to do upgrades of trophy case cards until next season. They’re still pushing it as content with these new agendas. PD Jefferson and PD Francis are both in the trophy case.

So many new cards, my head is spinning

Do I need anything from the last 2 sets?

JR. Smith is a beast imo. And cheap.

yall think tatum falls below 300k within next couple days?