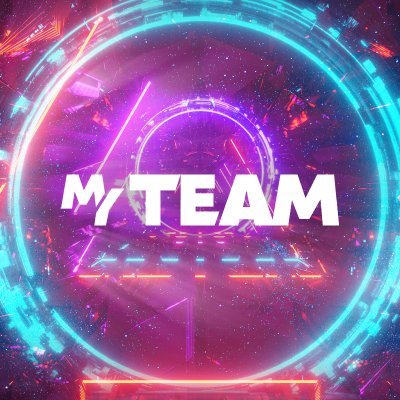 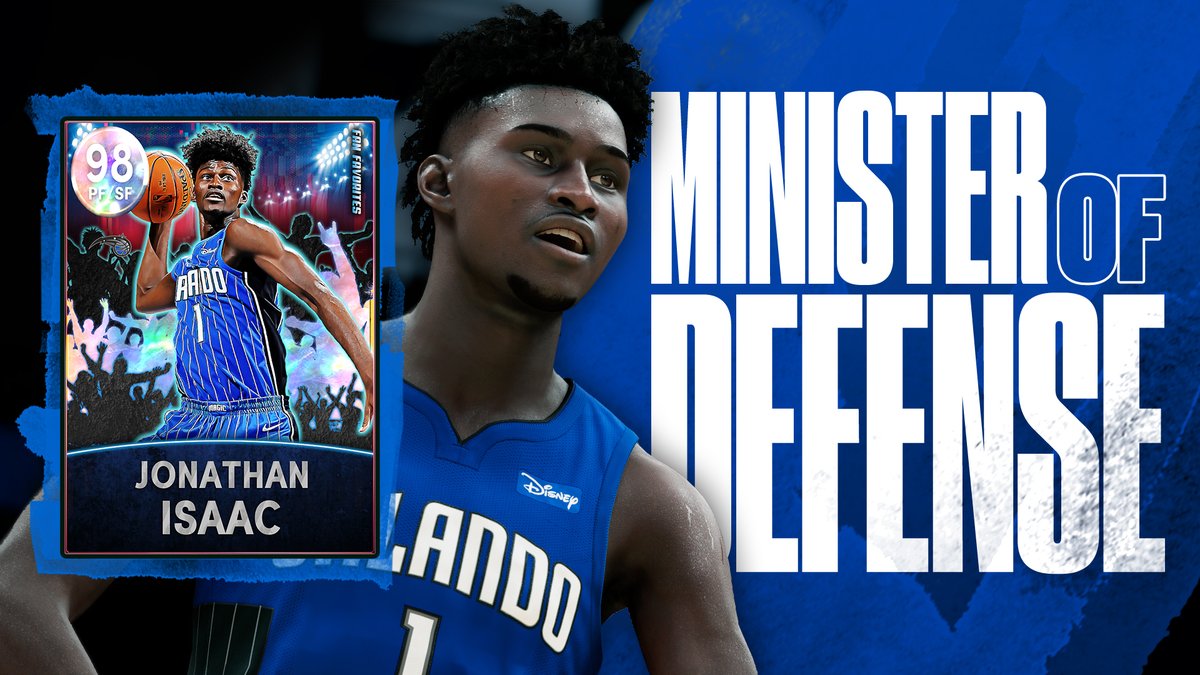 Fan Favorites tomorrow. Isaac will be nice. Hope they include a Bol in the cards. These are usually good.

Terrible pack odds likely coming too.
Yay!
My guess is we will see a Manute or Bol Bol in this hopefully and a Scalabrine I’m hoping.
Or Tacko!

KD really does make the most sense for this drop honestly.
Him, Bird or Magic or an AD card would be nice but we just got AD last season.
Bird I think should be soon.

Fan Favourites will be terrible imo.

Some stupid Bol Bol, Tacko and similar cards for sure, meeeeh. Definitely not my favourites.

Yep, that’s why I hate those cards usually.

Well, Isaac at least was a very competent basketball player when playing, but guys like Bol Bol or others that are certainly not NBA level, should be nowhere near better cards than some promo ruby

What is going on with the DM market? Prices are UP. I bought 2 Lavine’s yesterday for like 160k. 1 just sold for 240k and the other is over 200k with 1
Nearly 2 hours remaining. There’s only 1 other ending before mine and that’s in a few minutes.

Seems like there’s barely any DM’s on the AH… was there a ban wave or something?

Not just the DM’s… the market is a waste land right now. There’s 1 opal Scottie Barnes up… everything selling for way higher than normal.

I think there was a glitch in the AH market. At least that was what was noted in Twitter.

Same on PC, there were 20 DWade’s yesterday when I packed him, checked now and there are 4

There is an AH glitch rn and for the past 10 hours. Cards not showing up. There are tons of cards that dont even have 1 single card up. Just look up PD Ben Wallace. None.

Epic. Good thing I listed my lavine’s for 12 hours just before this, haha.

Gonna be a flurry of epic deals for people who are refreshing when it fixes.

true. I shouldve tried my luck selling opal david thompson when this happened but didnt bother.
Didnt think the price would be much different regardless

plus I barely play anymore

Dont bother. By the time it was noticable prob to late.

I need this shit to stay glitched for 1 hour 15 minutes until my Lavine sells. Then 2k can fix it, haha

Since about 10 hours have gone by chances are good that it takes longer. If your card is visible people massively overpay rn.

Yeah luckily I had 2 lavine’s listed. First one sold for 240k about an hour ago. This one is the next visible lavine and it’s at 208k with over an hour left. Bought both for 160k so already winning but will take any extra bids on this one for sure, haha

@NBA2K_MyTEAM
The Unicorn is getting a Dark Matter 🦄 Get Dark Matter Kristaps Porzingis tomorrow morning. https://t.co/9DPUu00gzn 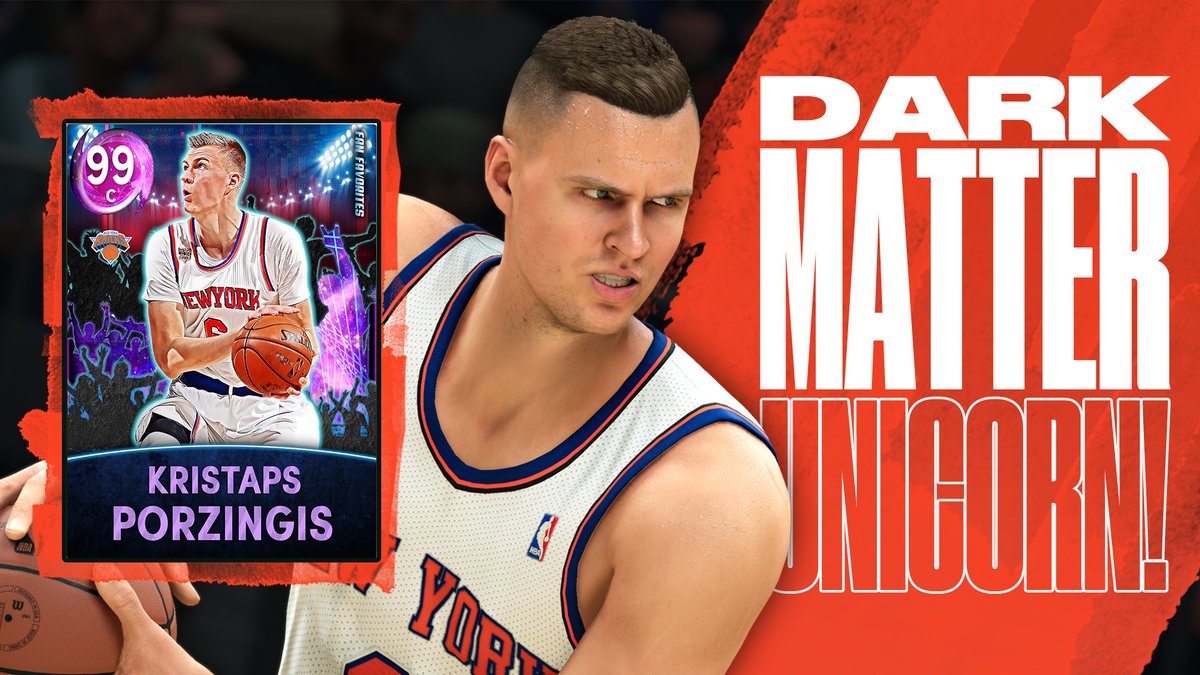