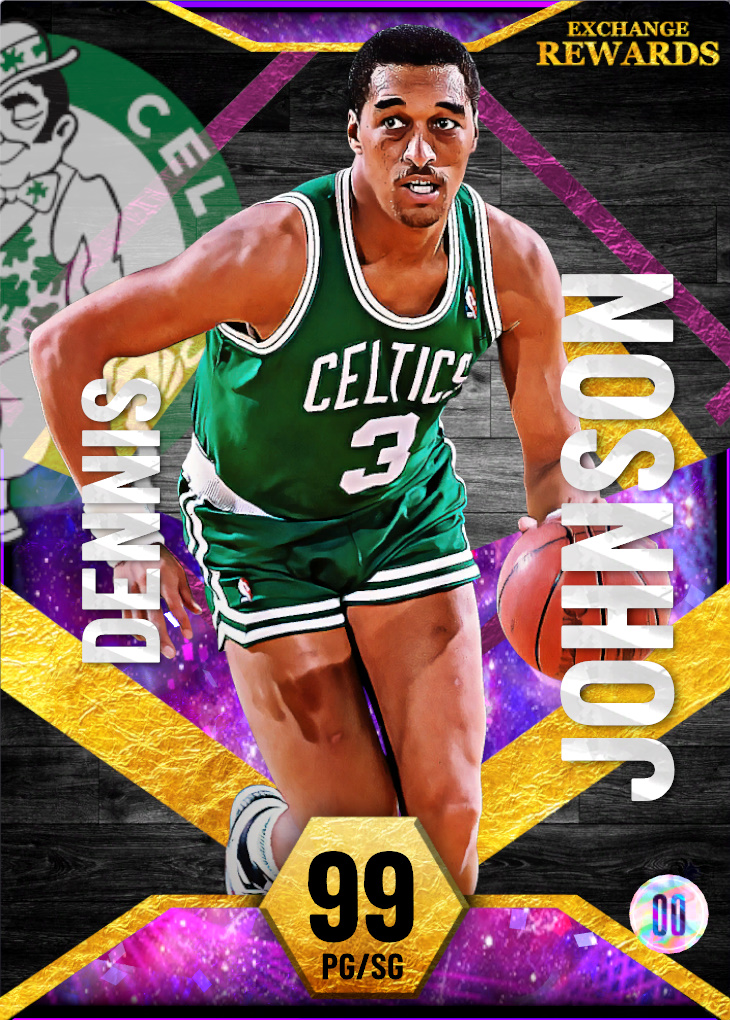 That was early in the day. Not sure what to do about this card. I need to still play more TT to try to get Sabonis and some TTO for the beyond 40, but cannot see this card doing much except sitting in my collection. Maybe it plays better than it looks. Shot base looks great but only 80 3 pt rating.

Well that’s a relief. Not playing anything for that card.

terrible. It’s near end game and we’re getting a PG/SG with barely a three rating and 6,4.

Not sure I would go that far. Did not think he was that exciting when he played for Boston and I was always pumped up for those Sixers-Celtics games. There are many better historical players out there and they could easily give them better stats to make them playable at this time of year.

hell nah. i got malik, mcadoo, and jrue and never got any vault players the whole time. this card can go to hell

That midget Ronnie2K would also need to be taller.

They gave a Bogut a better 3 ball and more hot spots then they did DJ. Yes, he’s a glitched card with high 3 point rating, but hey could have given Bogut an 80 or 85 and that still would have been better then doing DJ dirty with a 3 ball of only 80 and 1 hot spot from the top of the key. Especially for a card you need to grind maybe 3 or 4 hours for a 6,4 guard. They dropped the ball on this one, especially near end game.

Esp since both McAdoo and Malik were fairly good cards.

All of this is true.

This card is literally for @MokeskiWithStache.

Equivalent for me would be 2K giving us a…I dunno…a DM Jamaal Wilkes. 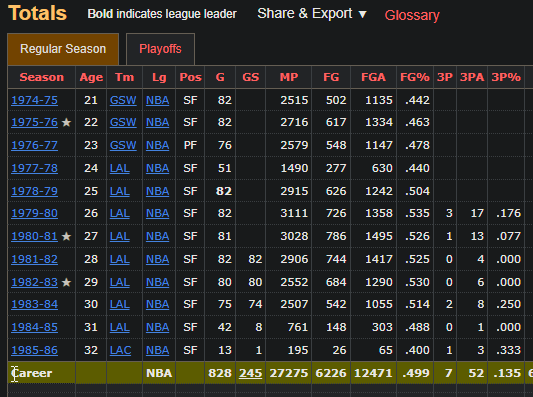 So assuming some mild(for 2k) shenanigans, an OOP Ronnie 2k with good badges, pg eligibility, and—as I said—perfect sigs would be highly coveted and used by the gaming community.

Perhaps most fans of 2k have mild interest in the NBA, and of course there’s nothing wrong with that.

(…although I like to think there is one diehard Bob Netolicky fan(most likely a relative) who was genuinely happy at his inclusion.)

What are you talking about, middle-aged? I’m one of DBG’s lads.