Gonna keep my 80 HOF Inv, I think. His shot is way too good.

There are other games to play. 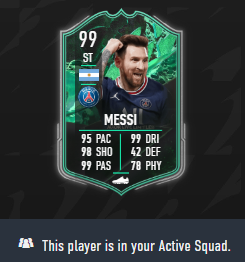 EndGame theme completely ruined 2k22. I only see one reason for that - force people out for 2k23.

i don’t have any other interests in sports games except 2k and madden. i tried the show and fifa but i just don’t know any of the players well enough to make it interesting. i did grab nhl 22 last night so maybe that’ll be fun

I skipped FIFA, but thinking about joining for the last month. If it will be like last year, you can basically have all cards for free with those elite SBCs.

Would assemble some nice Milan squad. 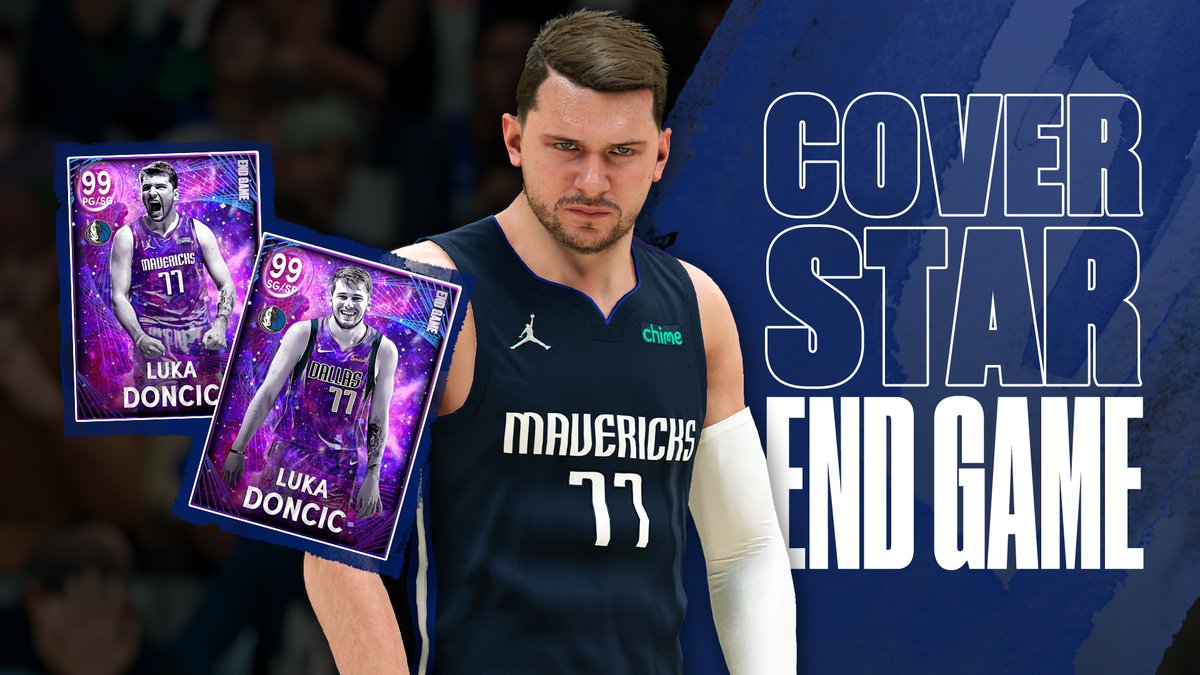 I skipped FIFA, but thinking about joining for the last month. If it will be like last year, you can basically have all cards for free with those elite SBCs.

Sweet. So glad I sold our Inv Luka for 450k the other day. Time to pick up a nice cheap Luka lol

Yea same. Ours is up to 75 so don’t see a need to change. Obviously the end game will have a different shot I’m assuming but oh well

I know it makes sense, but still surprised they released EG Luka. Luckily I can now get a cheap Luke with 55-60 HOF badges. No interest in the EG card. I miss my old 32 HOF Power within Luka so this should be good.
Doubt I will get any KAJ except his MyTeam Anniversary card. Likely too many better other choices unless his EG is really really cheap.

At this point I wouldn’t put it past them to release an auctionable eg Dirk.

that sg/sf luka is the biggest troll card ever. he shouldn’t even have two end games. i wonder if only one will keep his current jumper and the other will be one of those new crackhead meta jumpers

Was hoping for a Russell/Bird Friday drop, but I guess that would be like pouring cold water on a corpse.

What do you guys think was the % of possessions that Kareem was the one dribbling the ball over the halfcourt line, in his career?

at do you guys think was the % of possessions tha

judging by his form in this clip? once 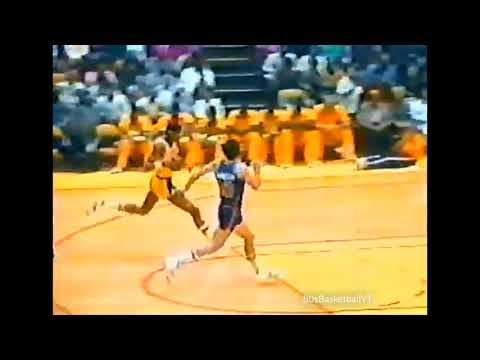 Kareem, almost never. Once guys are over 6’3” or 6’4” they’re gonna get picked if they don’t palm/carry facing up on the dribble.

Watch some old clips of Magic when a defender is playing up. He’s got his butt into the guy, basically backing the guy down the whole length of the court.

Nowadays, they have that awesome, just gorgeous, side sweeping camera they use occasionally in games. So this camera view gets right in close on Dame, Ja, Kyrie, etc., coming up the court and it shows them dribbling like they’re scooping up water with their hands.

Was just fucking around in the market and snagged Inv PG JR Smith. Why is this card so good?

How much did you pay? I just play with Inv. cards, more fun then the EG cards and way cheaper.

judging by his form in this clip? once

Okay, fine, but that’s Lakers Kareem and it’s only Bucks Kareem that can play PG.