I can’t believe i’ve owned Lebron for over a month and didnt know he could do this somewhat unstoppable move. I’ve seen a few of the talented dribblers on this forum showcase their skills and i could never figure out how to spam it like them. Once i realised i only need to do it about 3 times instead of the 10 i was attempting i feel unstoppable. Do people run squads purely with guys that have pro 8 and 2? (i think thats what it is) and is there an actual counter to this move? I know the Australian 2k community isnt that good but no one has figured out how stop it yet. 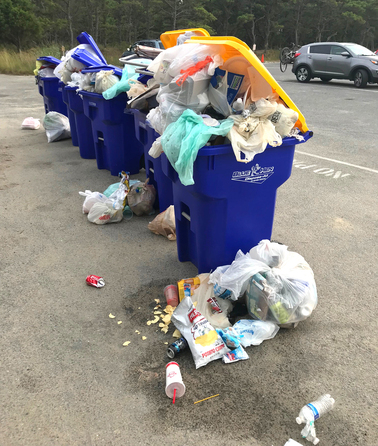 hate the game not the player

@Fra44 was really good with it. There’s no way to defend it except calling for a double team which leaves someone open

There’s no counter that I’ve found. Hence why I’m done until they patch some of these bullshit moves. Garbage

Understandable. I’m pretty shocked myself on how broken it is.

You guys Are going to have a duel of Lebrons glitching here soon, they’ll you be back to, “fuck this game, shits trash.”

If I knew how to do it I would’ve been 12-0 by now. If it catches on to a larger amount of players cough cough Tydebo makes a video on it then it’s a GG for MTU

You’re not wrong there. The amount of people i play that have those players that can do it but dont know how to do it is very common.

The funny thing is I wasn’t even holding protect and was thinking it sucked.

Giannis has the 2nd best btb to spam, combine that with his ridiculous build and long athlete layup package and hes unstoppable

Thats why my starters has Magic, Gay and Giannis and my bench has Bron and Thon.

TMac is pretty good but 100% Magic over Simmons

I was decent, good players can go all the way to the rack with it haha!

The only way to stop is trying to throw bodies in the paint with one of the two defenders at the hashes. And hope the man that’s left open doesn’t have hof range extender. 5 out puts players way behind the line.

how can use it and for wich players?

this is the one where he is dribbling between the legs all the court?

Yes, and any player with pro 2 or pro 8 crossover

That thing is a killer with bron
https://youtu.be/M2EwYoPmlPQ You can shoot 3s off it too

I had a Ben do this to me yesterday. I quit after the 1st to save myself from frustration, but I should’ve stuck around to try and figure out ways to neutralize it.