Did anyone know James harden got engaged

He finally got a ring after all

Congratulations to James Harden who just got engaged https://t.co/LMgoIYv77I 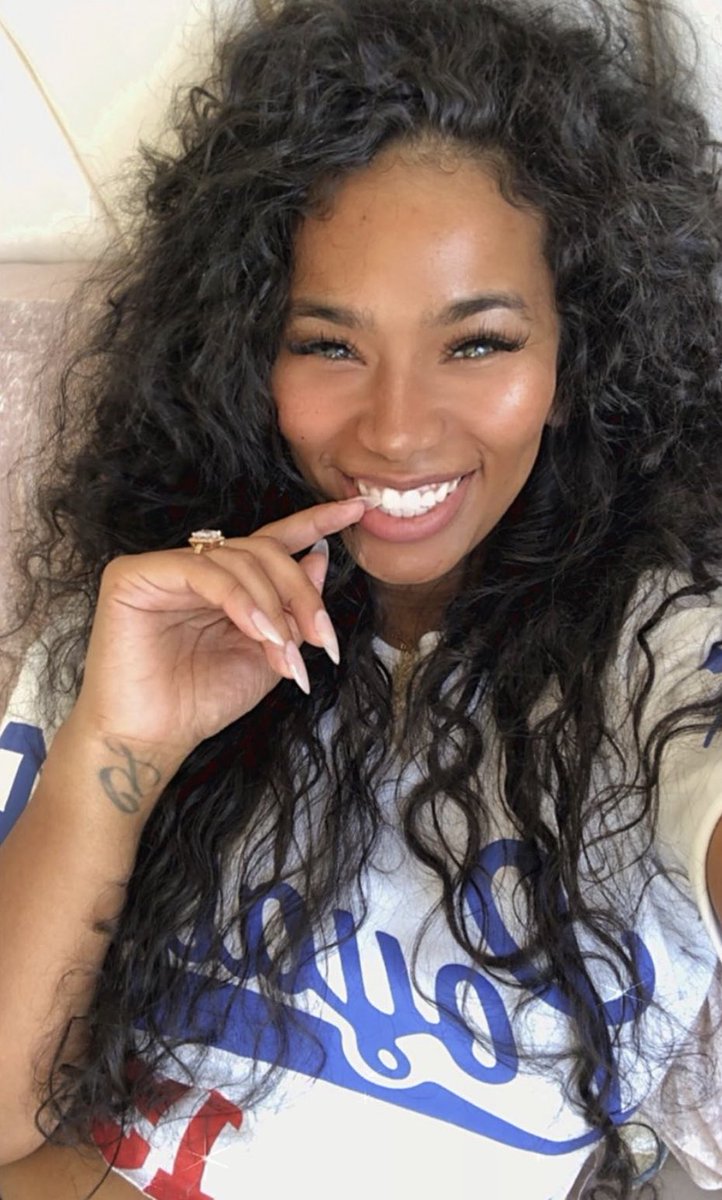 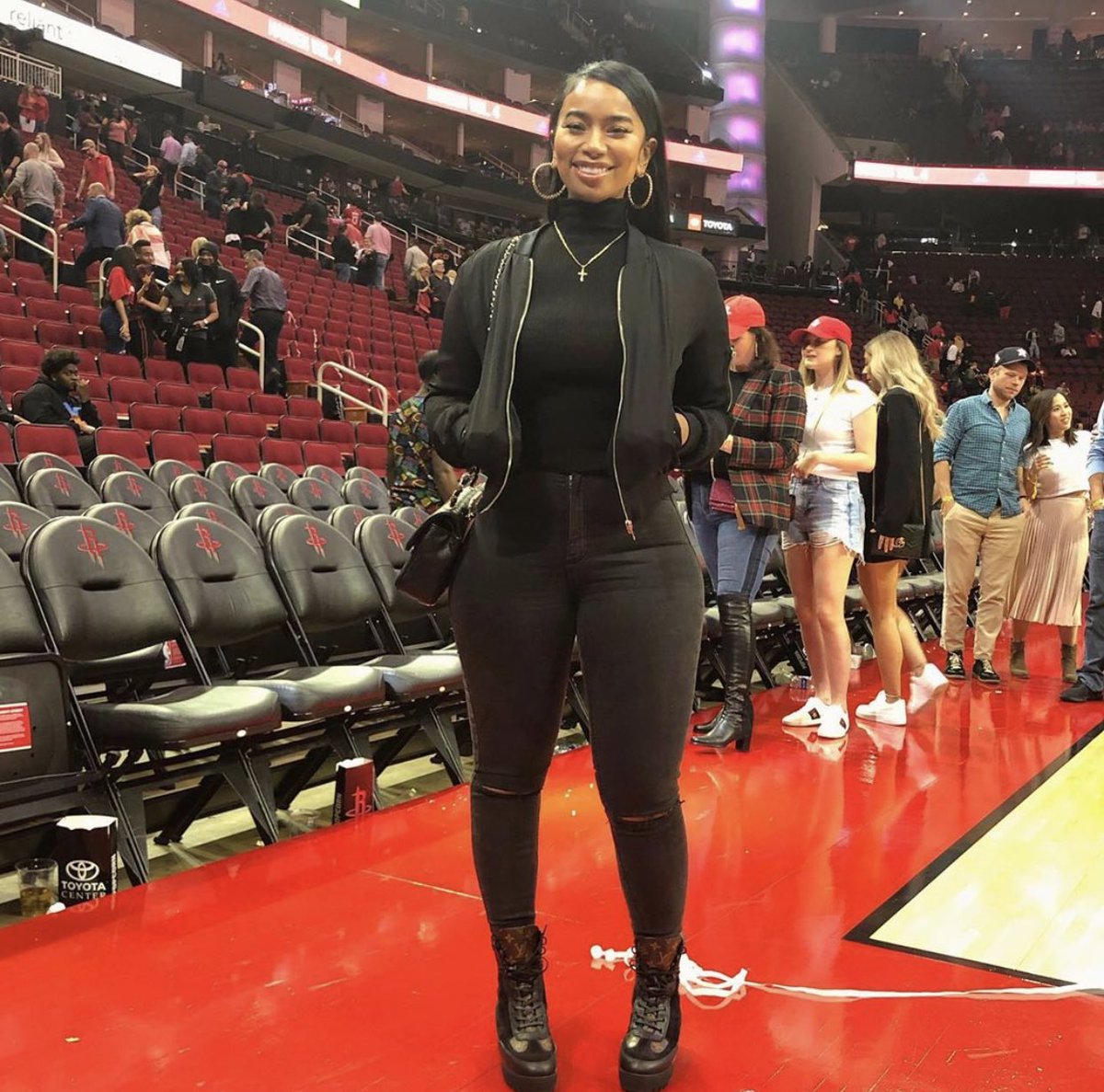 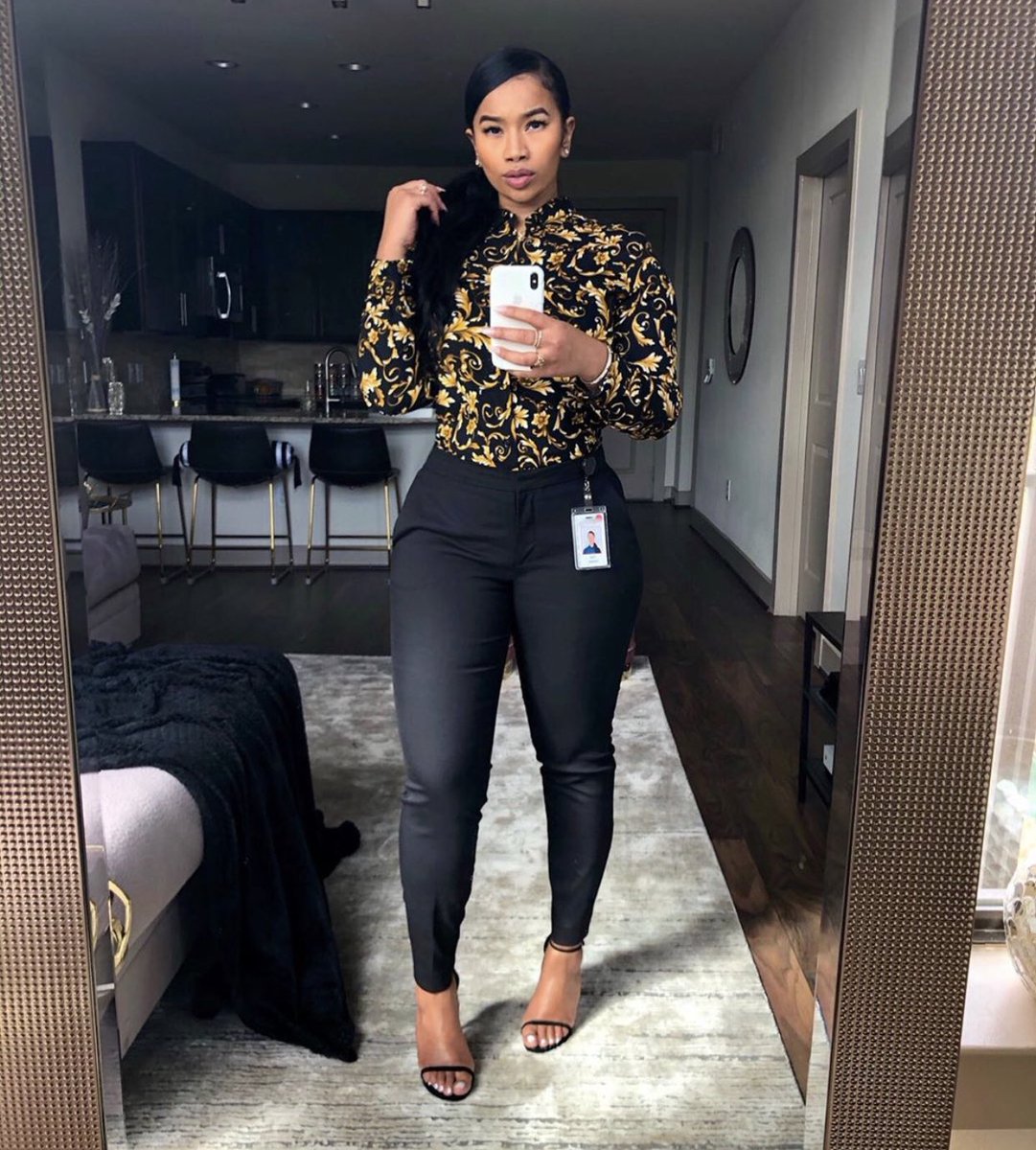 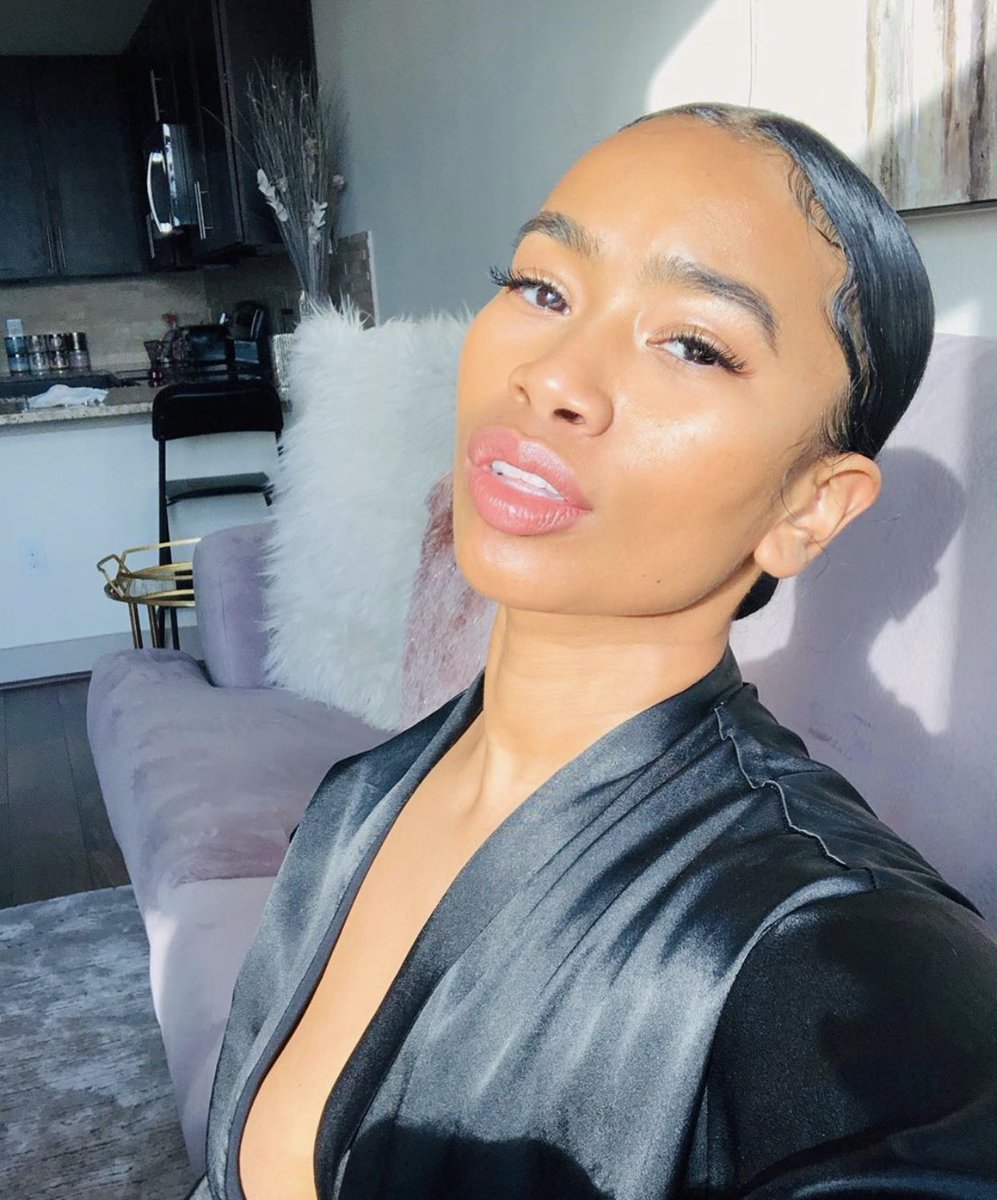 Harden finally ran thru all of Houston so he settled down.

Hope he stays loyal and doesn’t pull a Paul George

She’s sexy but no one tops PJ Washington’s girl.

Oh yeah she a lil freak too

She Looks like she smells of the Big Valbowski

I guess Harden don’t belong to the streets no more good for him dude said screw a nba ring ama get me another one .

BundleofBritany? She’s fine but nothing too crazy

For someone who’s obsessed with strip clubs I expected… Better

BundleofBritany? She’s fine but nothing too crazy

If that ain’t most Sus thing I heard all day 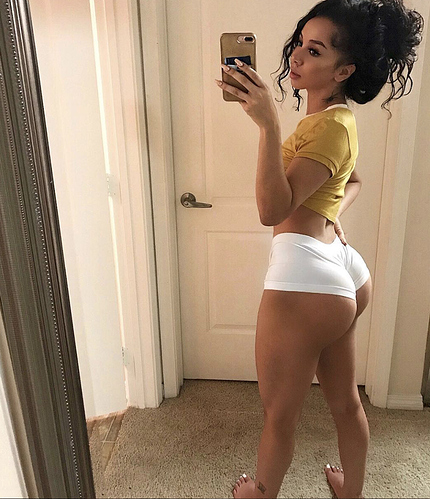